Private guide Melfii: an amazing walk through so many cultures from 11th century 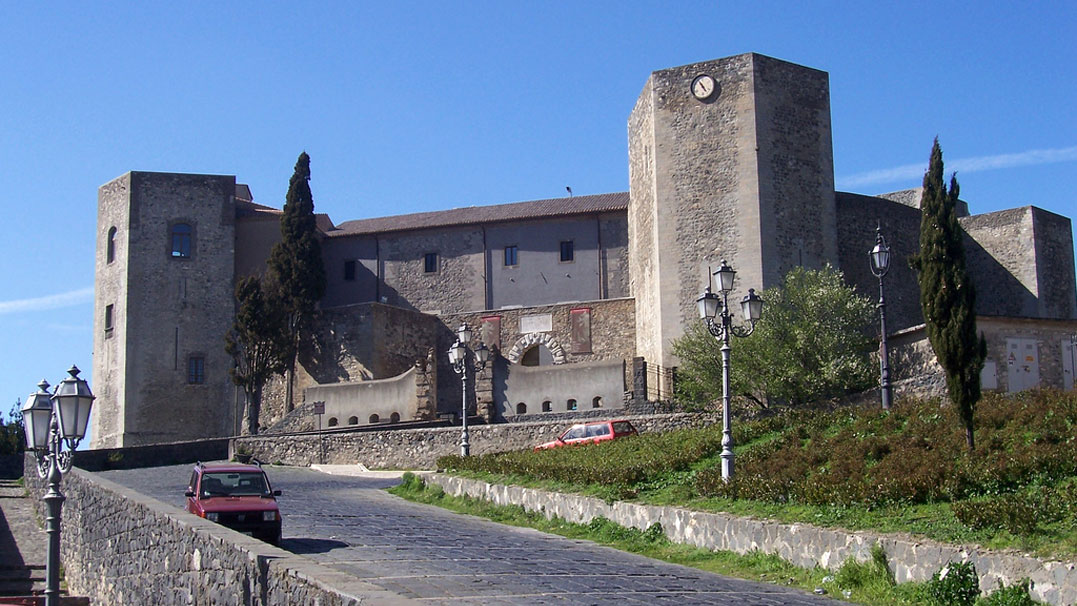 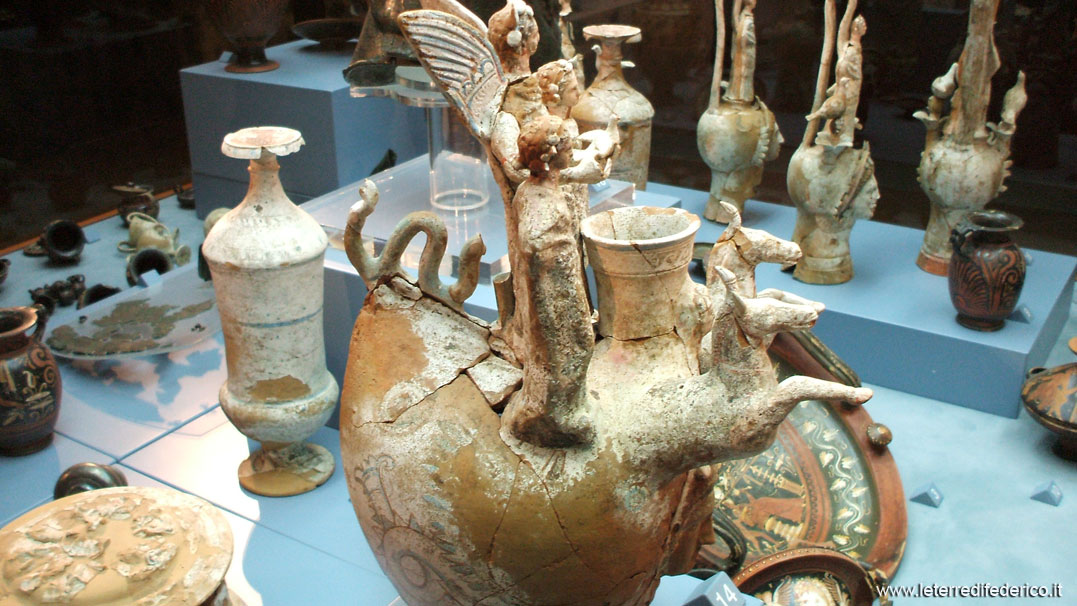 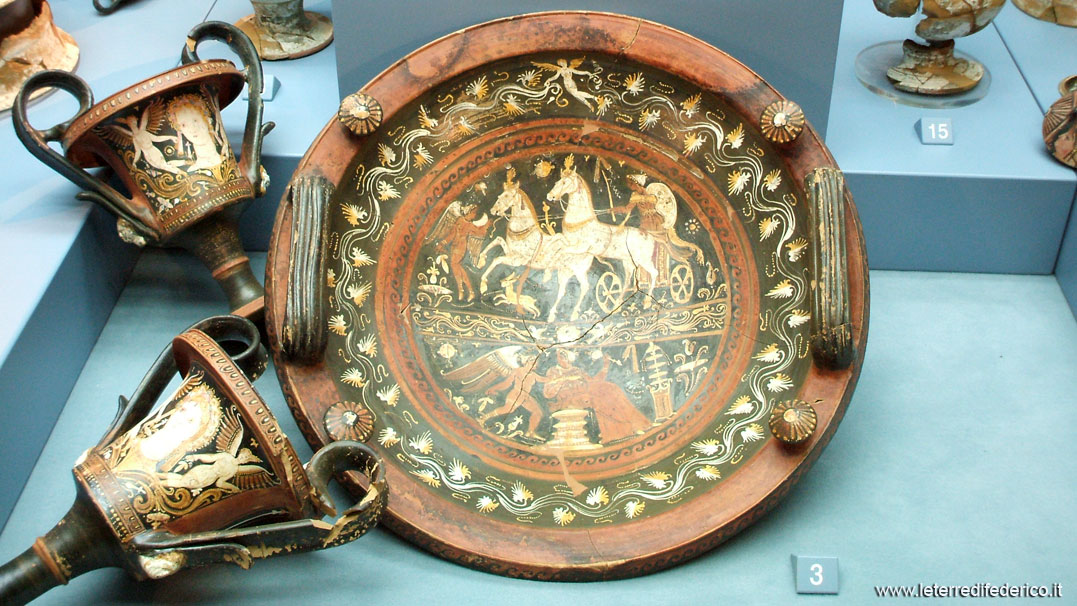 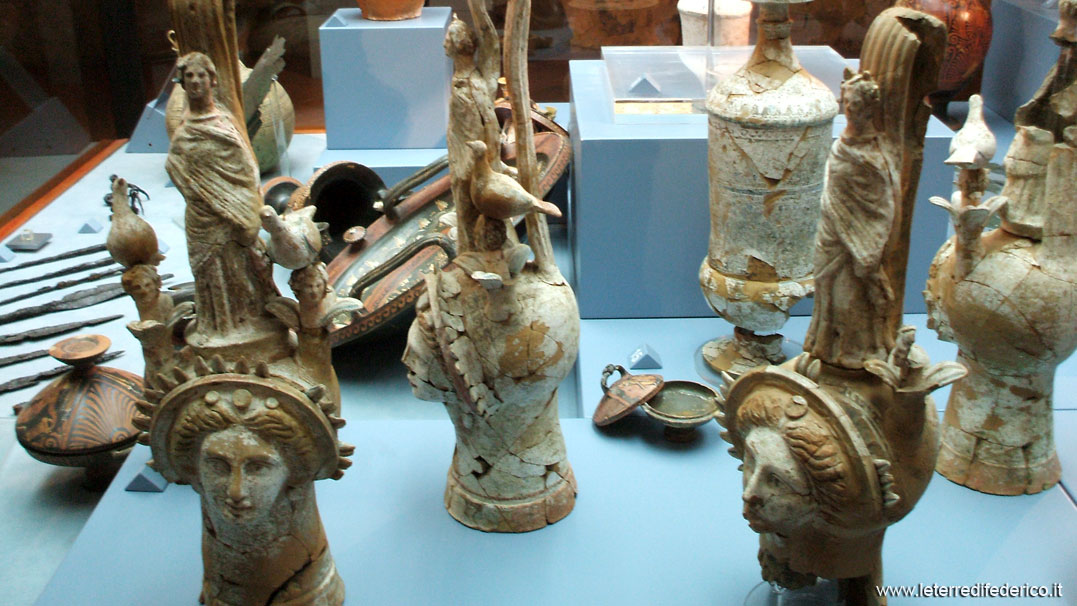 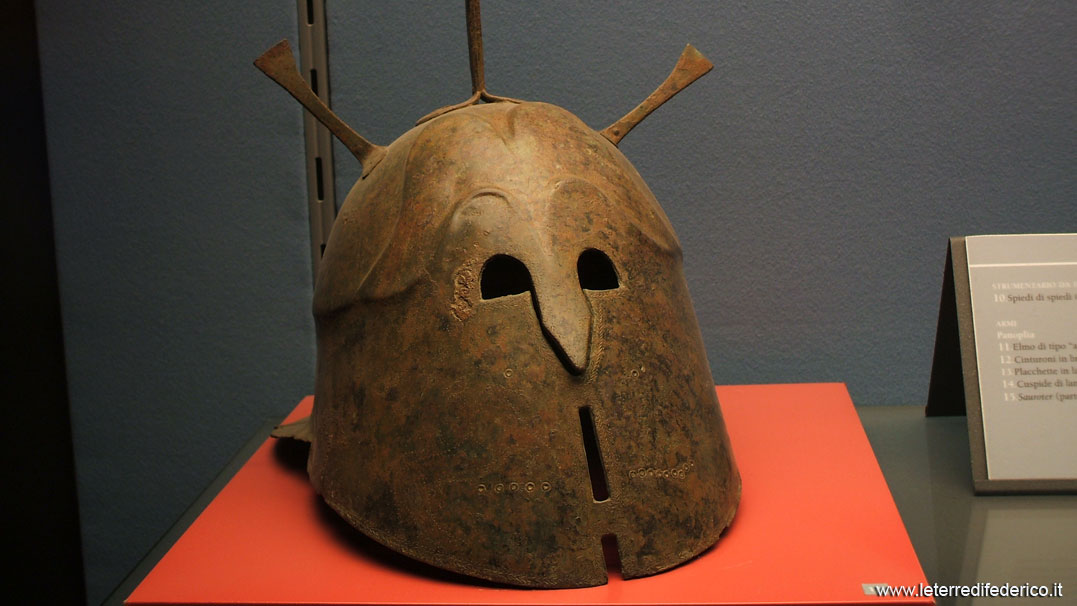 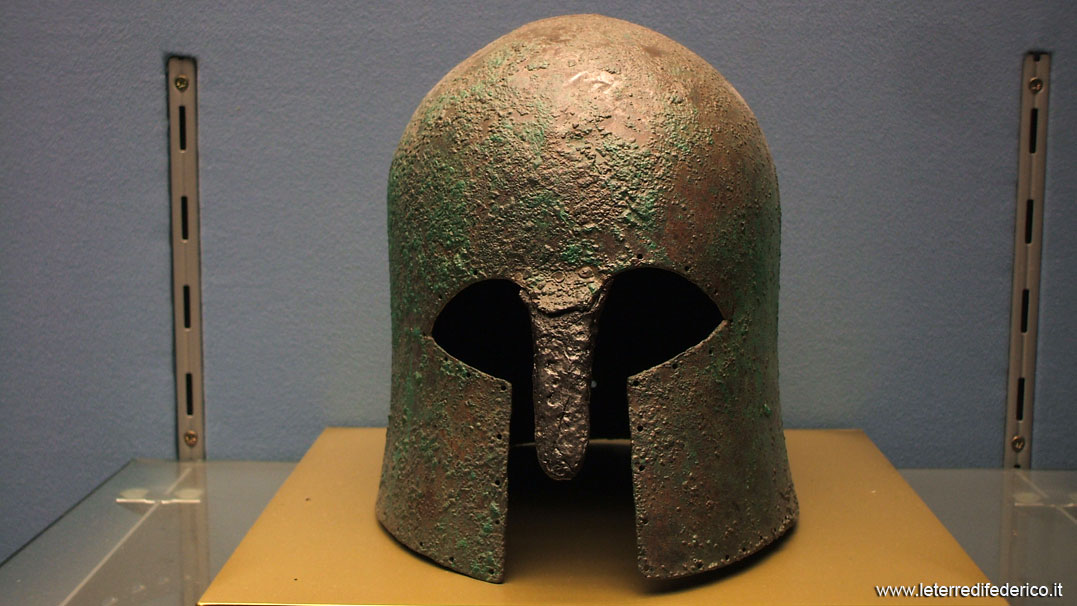 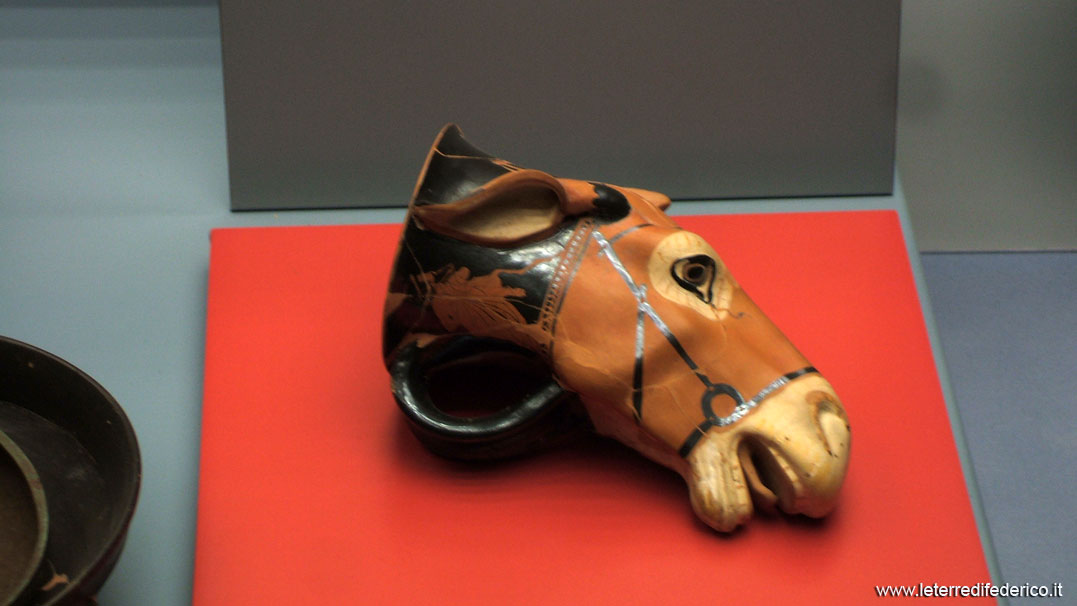 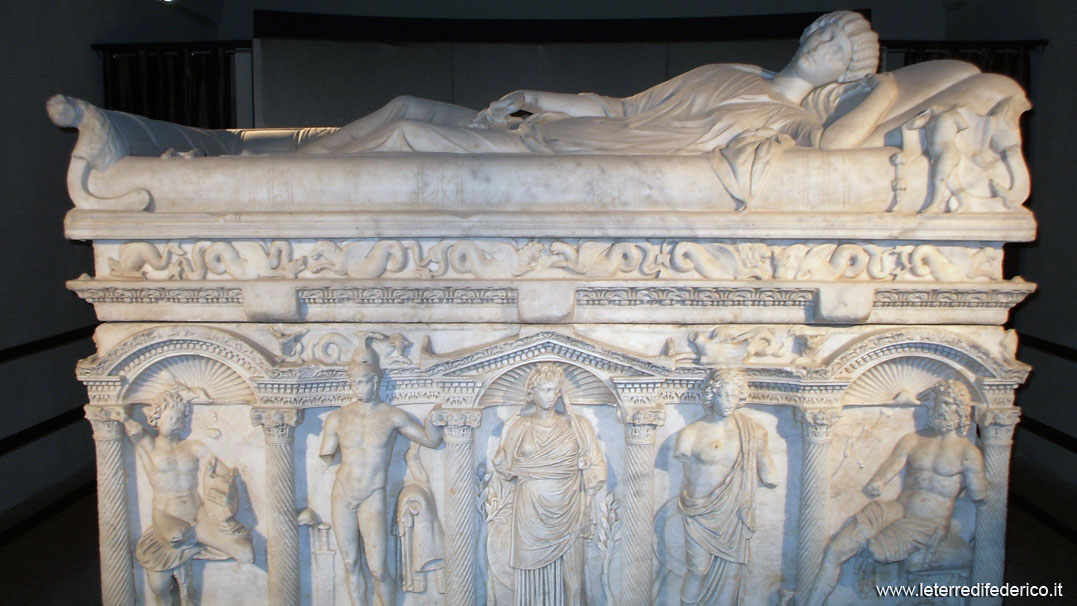 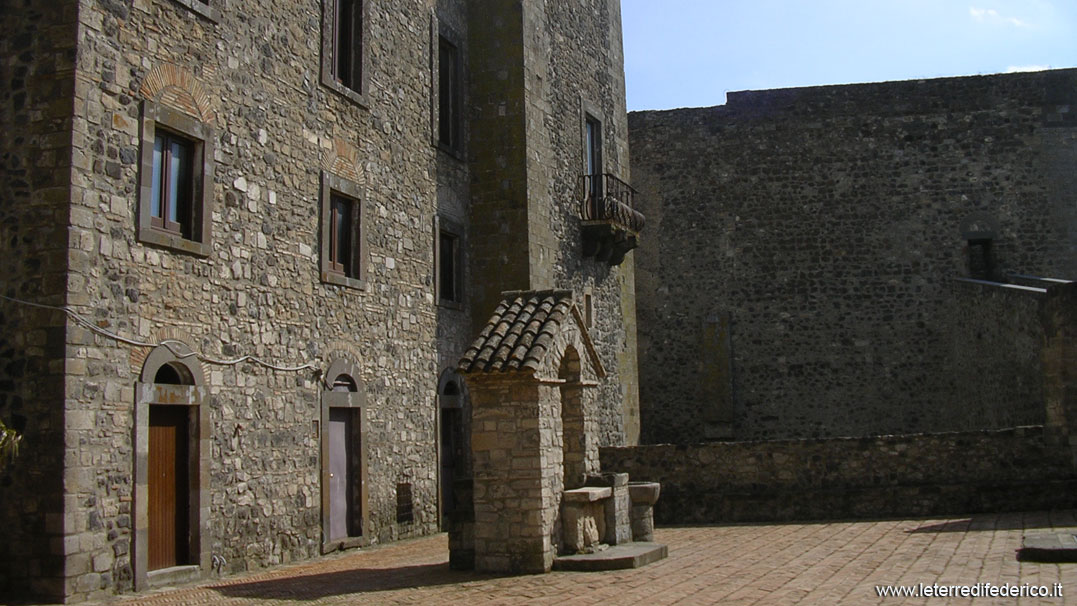 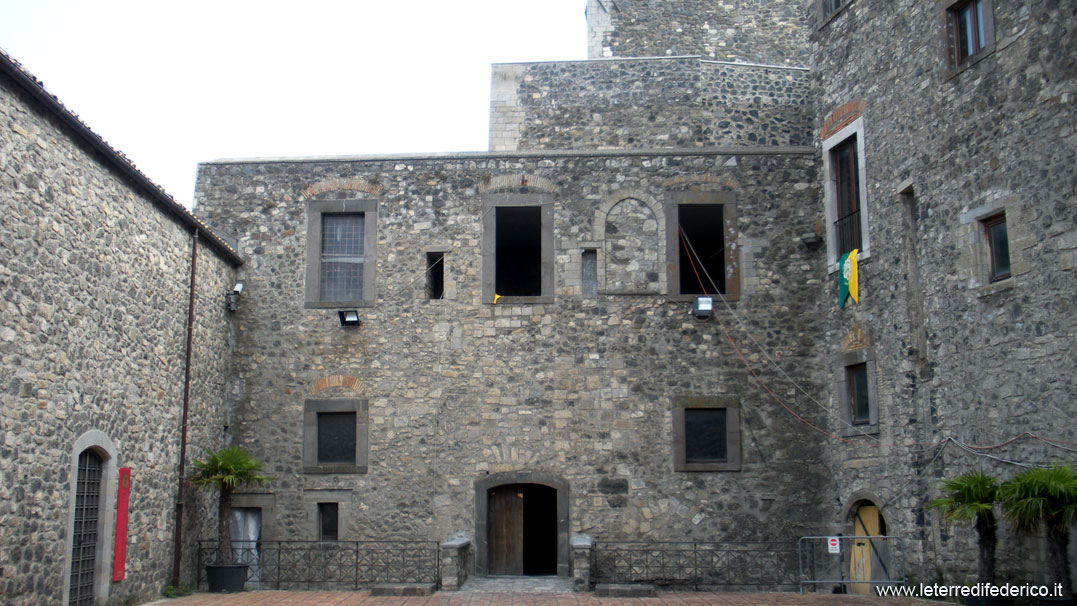 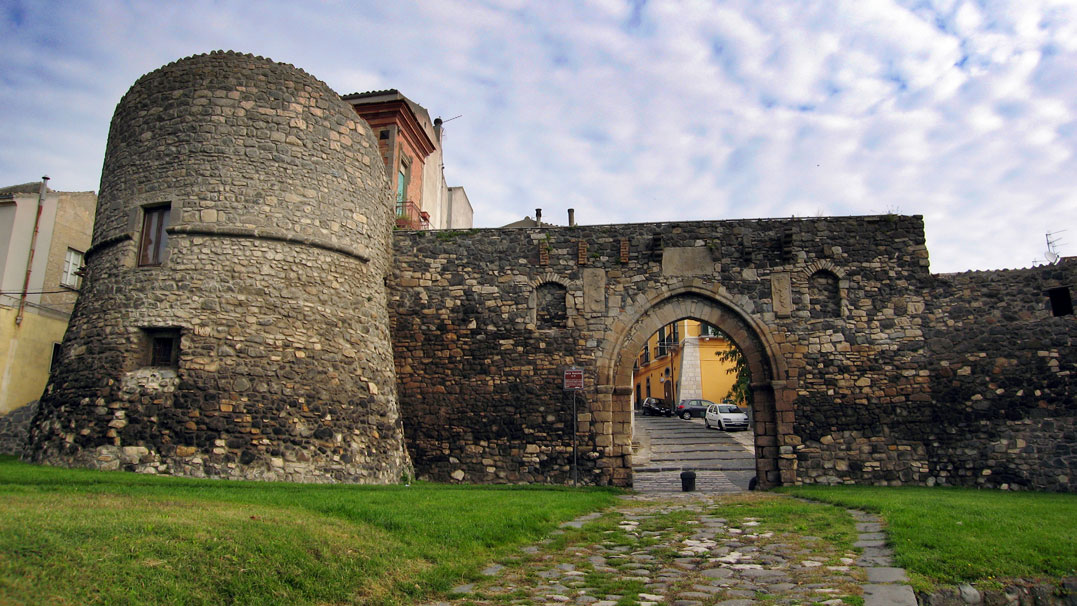 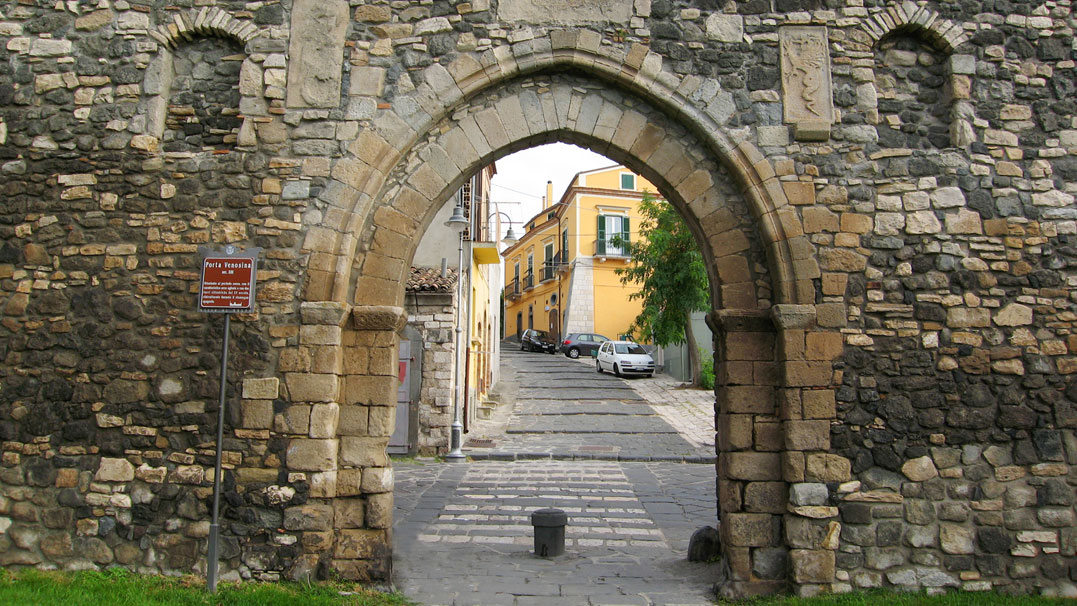 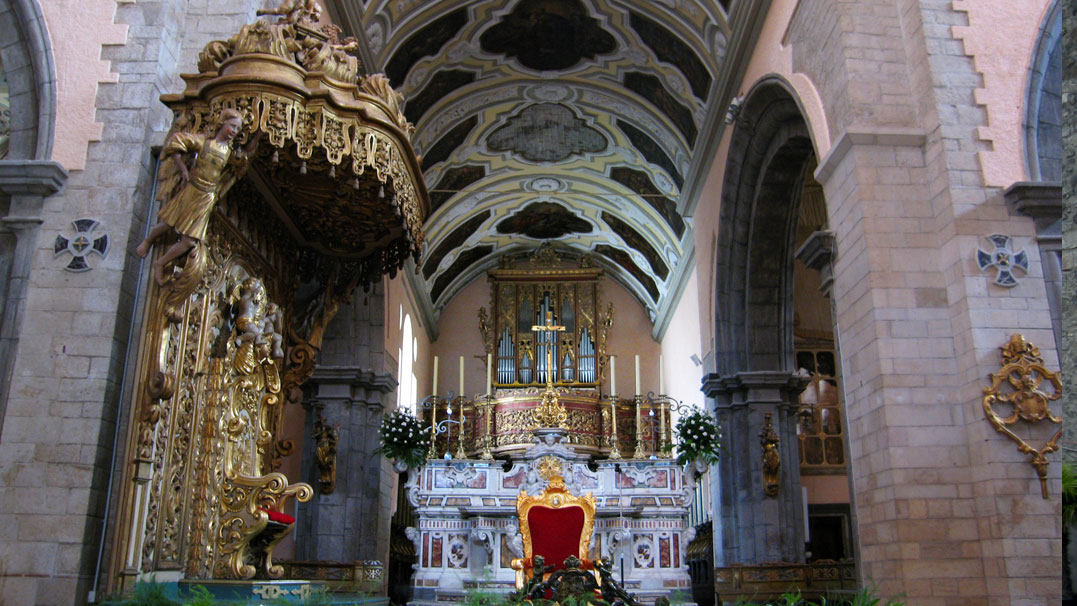 Guided tour with licensed guide in Melfi, an important city under the rule of the Normans and the Swabians who, with Federico II, chose it as a summer residence destination. We will visit the castle with the archaeological museum, the village and the Cathedral.

Discover the medieval castle of the eleventh century, located in a strategic position and where the Melfitan Constitutions were promulgated
Visit the National Archaeological Museum
Explore the village and the 11th-century Cathedral of Santa Maria Assunta

The tour of Melfi, with a licensed guide, starts from the castle, certainly one of the most important Italian medieval castles. The castle is surrounded by ten towers, of which seven have a rectangular plan and three with a pentagonal plan. The origin of the castle of Melfi dates back to the eleventh century by the Normans, built in a strategic position that serves as a crossing point between Campania and Puglia and, with the arrival of the Swabians of Frederick II, was the place of promulgation of the Constitutions of Melfi, the first text of laws written in the Middle Ages and with both civil and criminal content.
Four papal councils were held in the castle and in 1089 the first crusade in the Holy Land was banished by Pope Urban II.

The visit starts from the sarcophagus of Rapolla marble from the 2nd century. A.C., a tomb so called because found in the surroundings of the small town that is 7 km from Melfi, with relief decoration, referable to the workshops of Asia. The deceased “sleeper” is depicted on the lid. On the slabs of the sarcophagus are represented, inside niches, gods and Roman heroes, to witness the mythical figures of reference of the aristocratic family to which the woman belonged.

The tour continues in the national archaeological museum “Massimo Pallottino”. You will see funerary objects of VII-III century. a.C., daunie ceramics with geometric decoration, bronze armors, precious ornaments in silver, gold and amber, and bronze vases of both Greek and Etruscan production.
Features of the IV-III sec. B.C. are the red-figure pottery and the monumental polychrome decoration vases with applied figures, of Canosa’s production, found in the first place in Lavello.

The tour continues with the visit of the village and the Cathedral of the eleventh century dedicated to Santa Maria Assunta, rebuilt over the centuries with the exception of the bell tower in which there are decorations in white stone and lava stone with depictions of fantastic two-colored animals.
Inside you will visit the Baroque wooden furniture collection, the bishop’s chair, the pulpit and the organ that together with the ceiling and the facade are built by the bishop Spinelli in the eighteenth century.