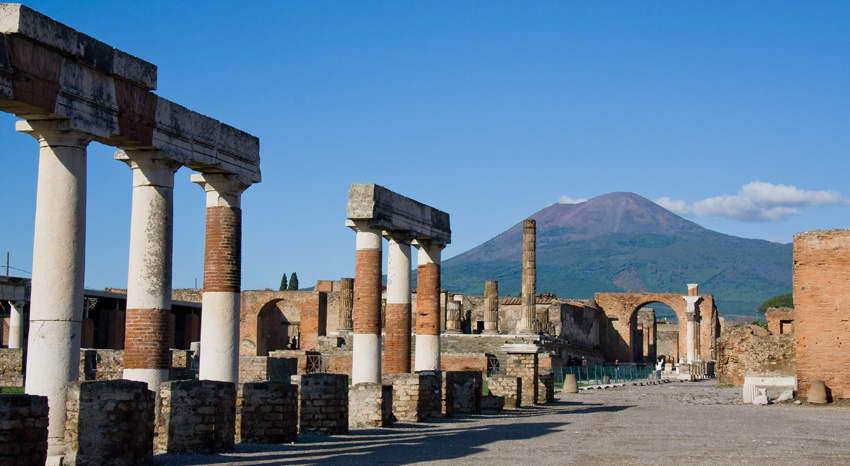 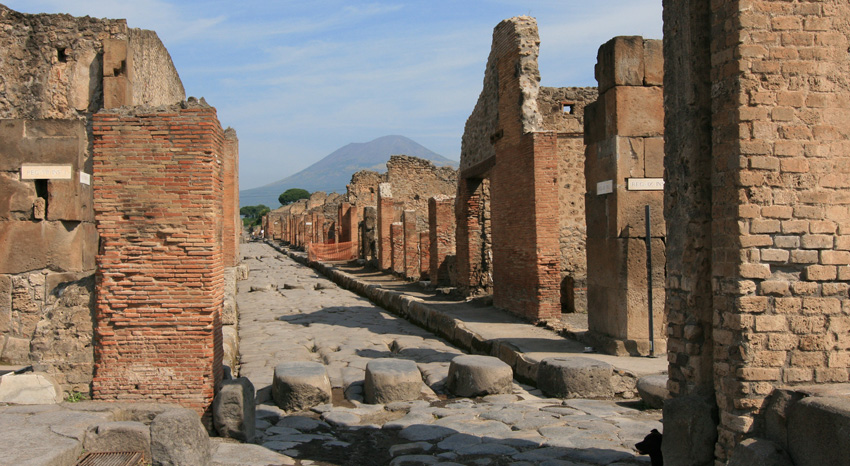 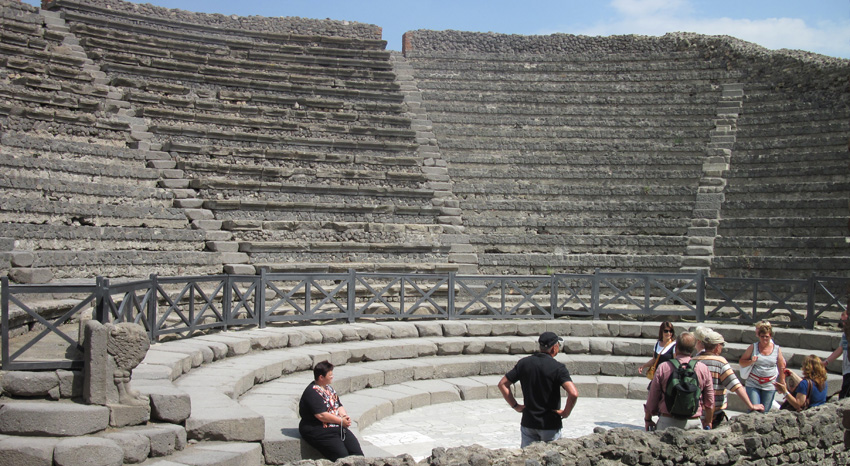 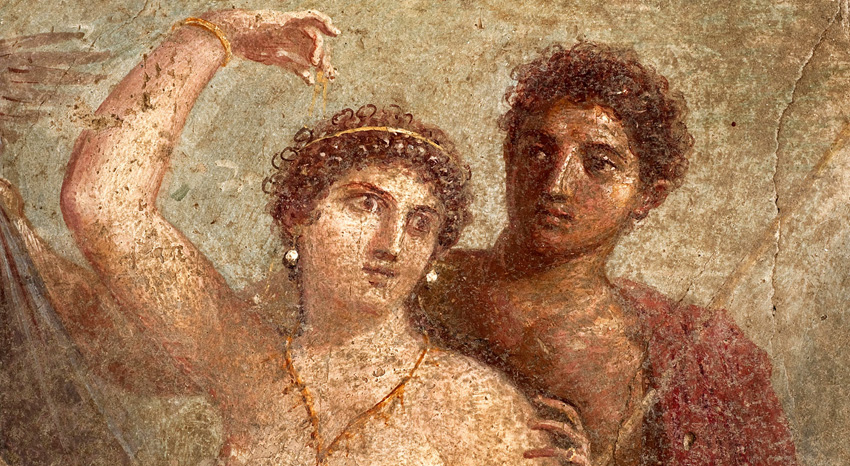 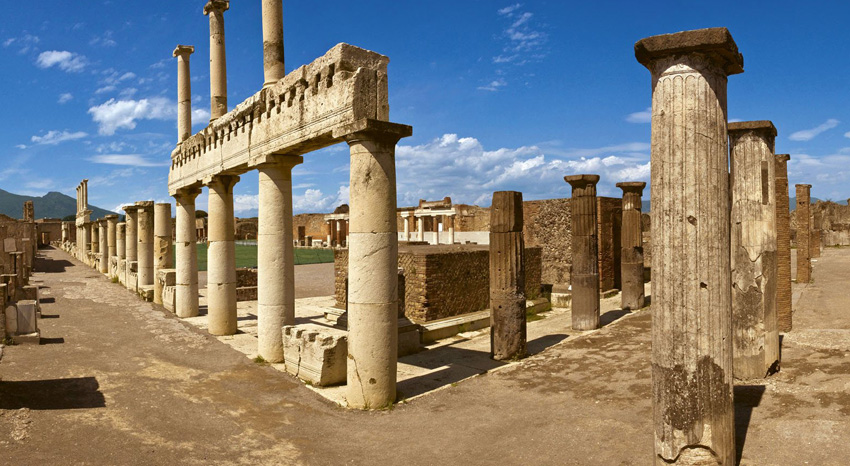 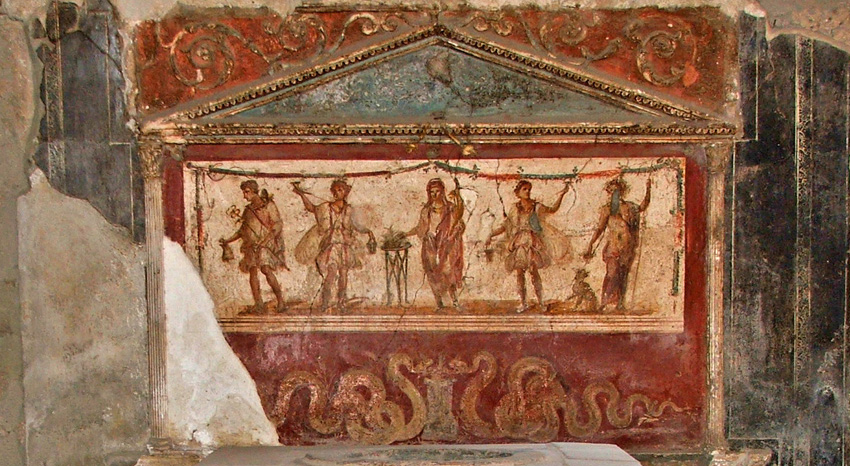 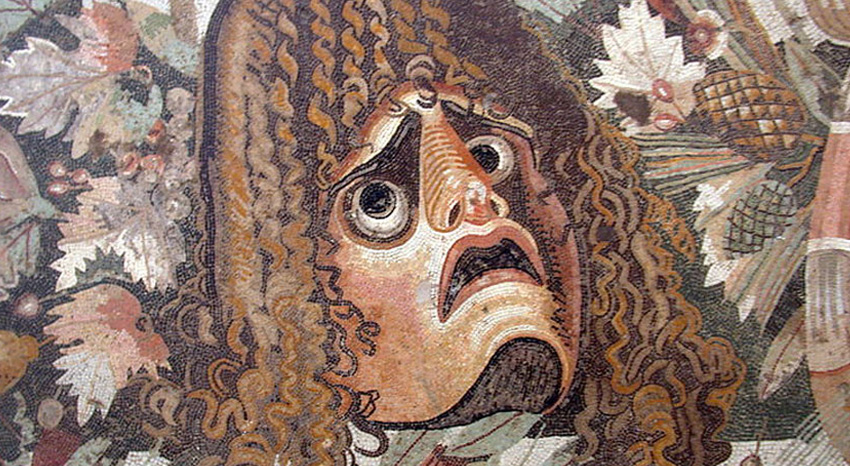 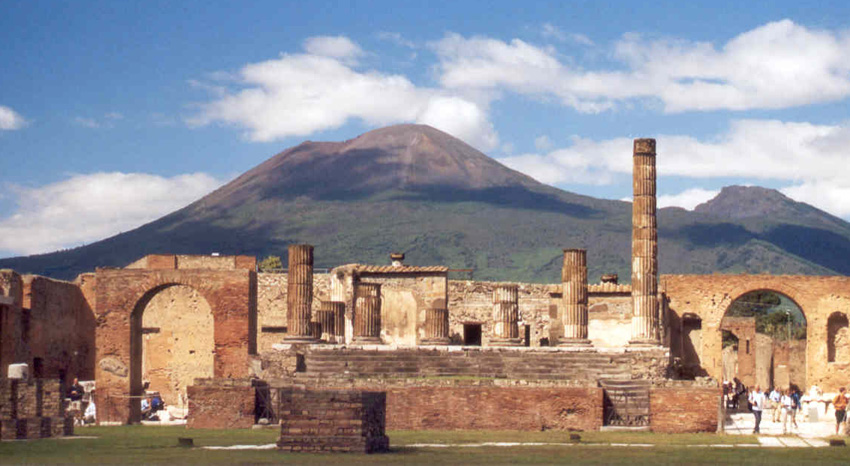 Step back in time and explore the ancient ruins of Pompeii on a private sightseeing tour. See the former public baths, private villas, taverns, shops, theaters, and brothels, all frozen in time by the volcanic eruptions of 79 AD.

Explore the ruins of Pompeii (UNESCO) with a private guide

Walk along the original road made of volcanic basalt rock

See the buildings of the Forum, the city center for religion, trade, administration, and politics

Admire the Temple of Apollo, Capitolium, Temple of the Emperor, and Basilica

Enjoy a 2-hour walking tour of Pompeii and experience life in an everyday Roman town, with your own personal guide. Tours can be tailored to your own interests and physical abilities, but aim to take in at least one site from each type of building.
Start at Porta Marina, one of the best preserved city gates. Walk along the original basalt road of volcanic rocks, looking down at hundreds of little white travertine spots used to reflect torch light. See big blocks of basalt emerging from the road, used by pedestrians to avoid getting wet when it rained.
Explore the buildings of the Forum, such as the Temple of Apollo, Temple of the Emperor, and Macellum market. You will also see a display of human casts of the Pompeii residents caught by the volcano in the exact pose that they died.
Discover the Roman equivalent of today’s fast-food restaurants, and see the bakeries of Pompeii, where carbonized loaves of bread where found during the excavations.
Continue to the former Red Light District to see Roman frescoes of erotic images. And visit one of the city’s 3 theaters, either at the outdoor arena for public performances, the indoor theater for mime and poetry, and the outdoor theater for tragedies and comedies.