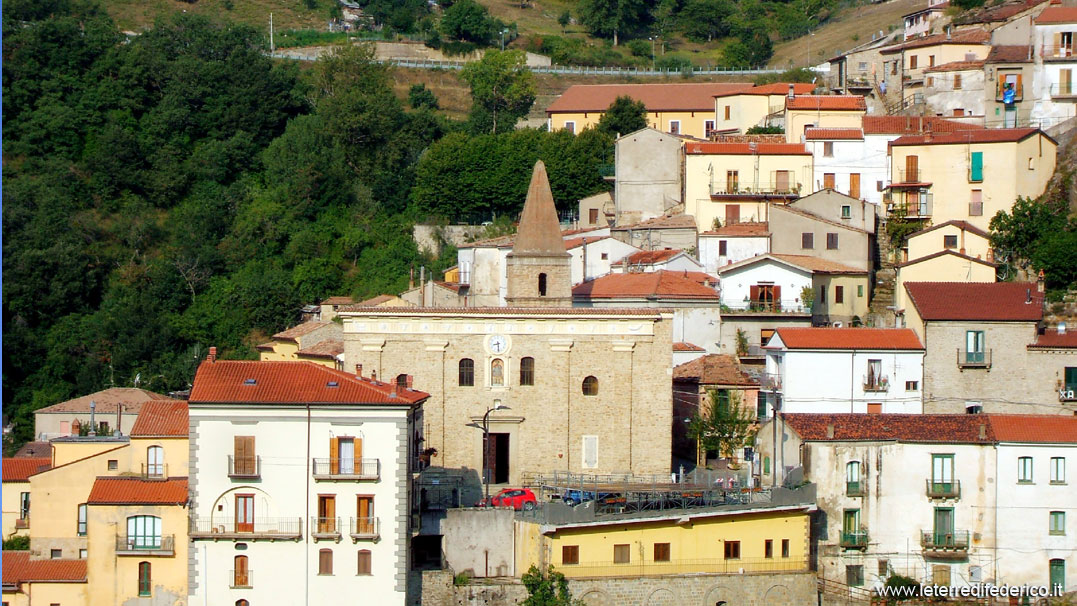 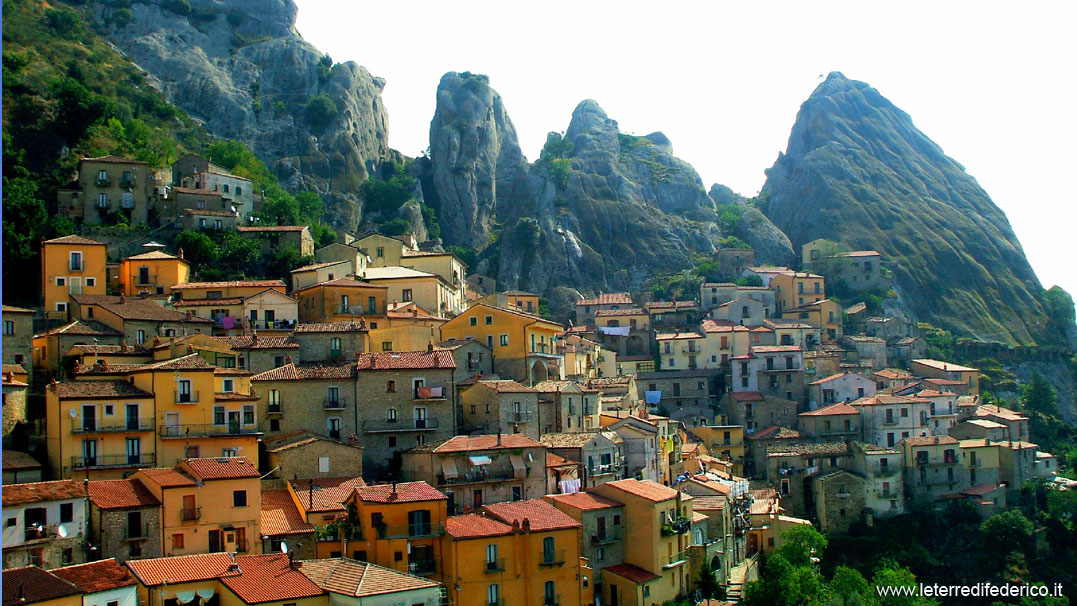 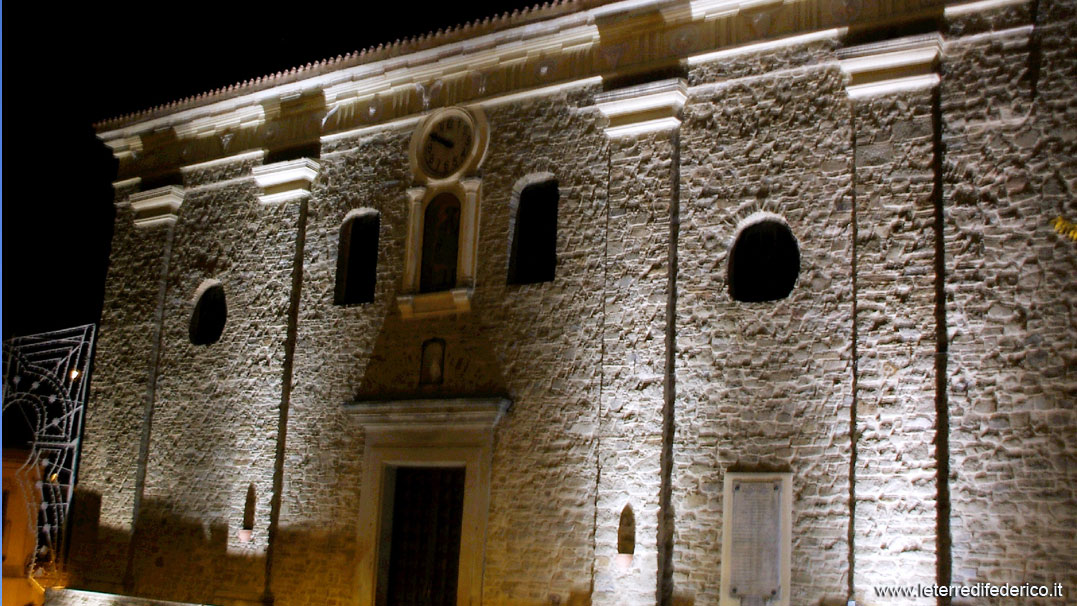 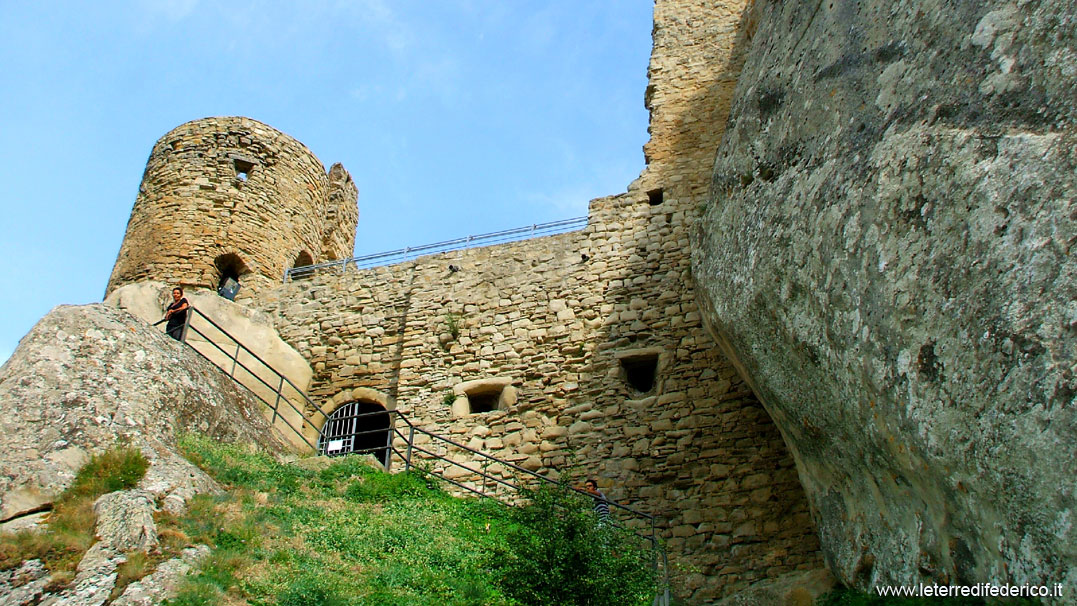 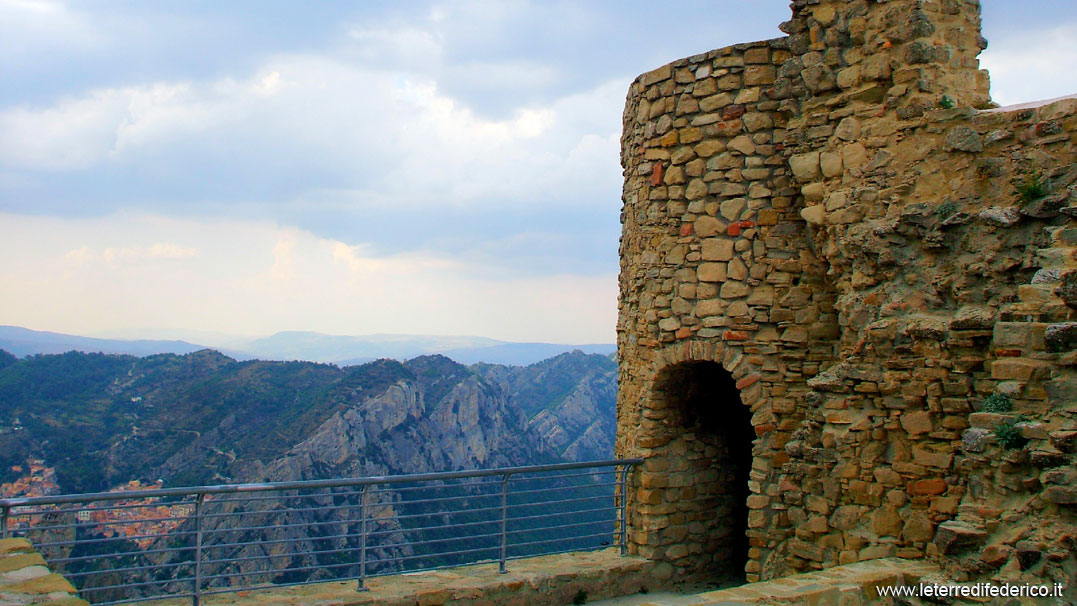 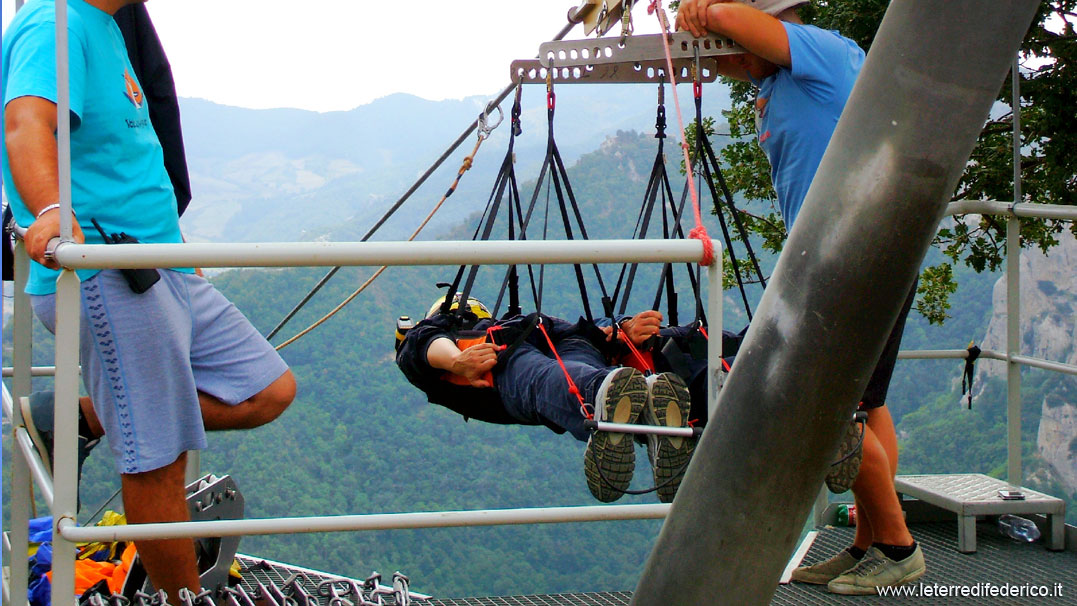 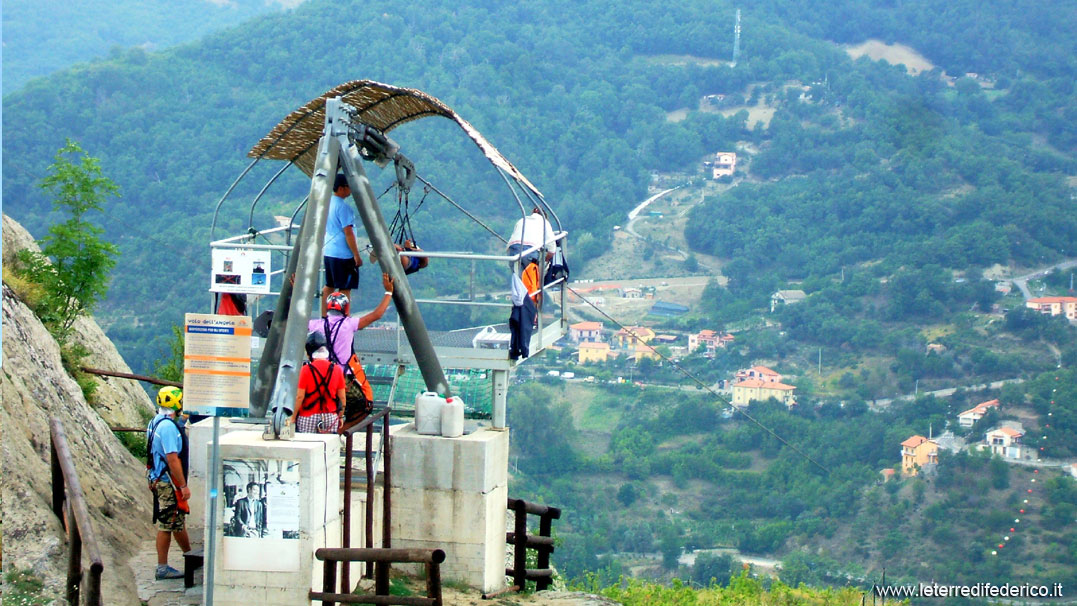 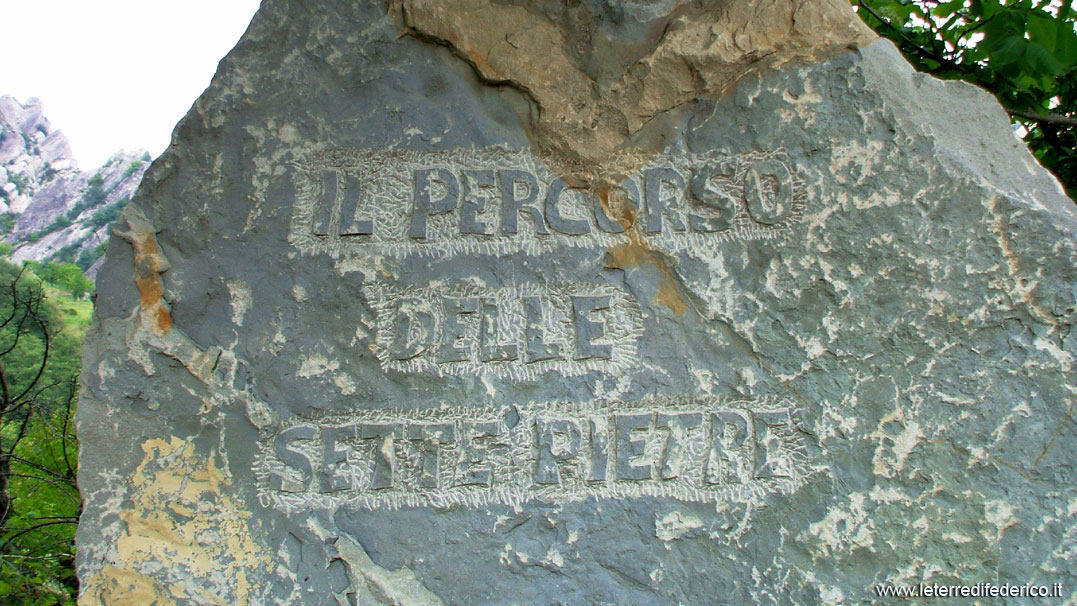 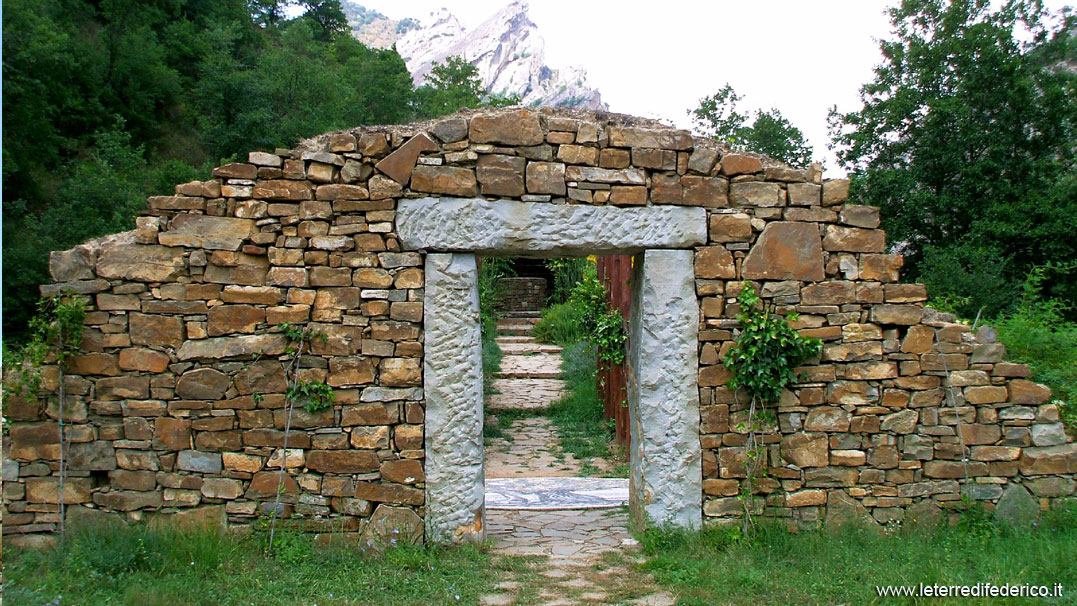 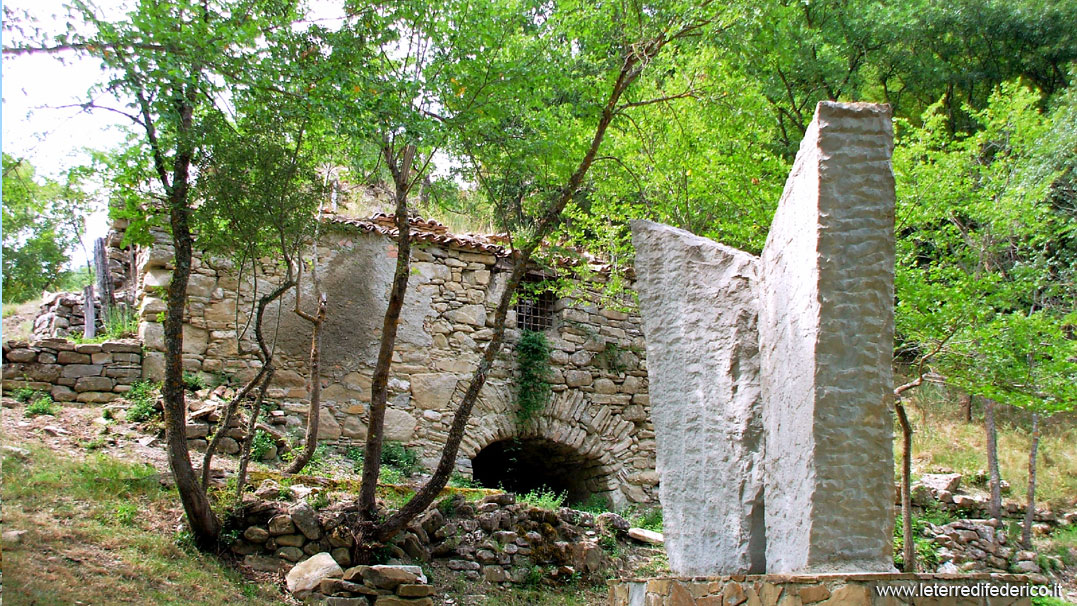 The guided tour in Pietrapertosa will take you to discover one of the most beautiful villages in Italy, set in the Gallipoli Cognato Park and the Piccole Dolomiti Lucane

Pietrapertosa is a small mountain village in Basilicata at 1088 meters above sea level. It is located inside the Park of Gallipoli Cognato and the Little Lucanian Dolomites and is surrounded by fantastically shaped sandstones.
Pietrapertosa Saracen fortress acquired importance with the Normans. Both Pietrapertosa and the nearby Castelmezzano are two of the most beautiful villages in Italy. The guided tour will take you to know the area of ​​Arabata, the oldest and most striking of Pietrapertosa. Its name dates back to the ancient Arab rulers who nested here in 838 and made it their fortress at whose feet they built their houses, similar to real fortresses. In the walking path in the historic center you will visit the Chapel of Purgatory, the Chapel of San Cataldo, the church of San Giacomo Maggiore. In addition to ecclesiastical monuments, the route will take you to know the portals of ancient noble houses such as Zottarelli, Manna and Andriuoli. The tour continues by visiting the solar clock, the sundial of Pietrapertosa and the many staircases: alleys carved into the rock.
The guided tour ends with a visit to the magnificent Norman-Swabian castle, formerly Saracen fortress, dominating from the top of the rocks. In its ruins, even today at a distance of the centuries, you can admire the “Throne of the Queen” dug into the rock which is accessed by means of a steep but well-preserved staircase.
As an alternative to the classic historical-archaeological itinerary, one can choose to undertake the “Path of the seven stones”, a naturalistic-trekking path that connects the municipalities of Pietrapertosa and Castelmezzano to be covered in about ninety minutes. The Path of the Seven Stones is a journey into fantasy and tradition, which unfolds in seven stages, recovering a story taken from the text “Vito ballava con le streghe” translating the themes and images of the narration into visual, sound and evocative forms. Each stage includes a space set up and proposes a keyword that gives back the meaning of the story: destinies, enchantment, spell, flight, dance, delirium.

Contact us for any further informationas and to book the tour