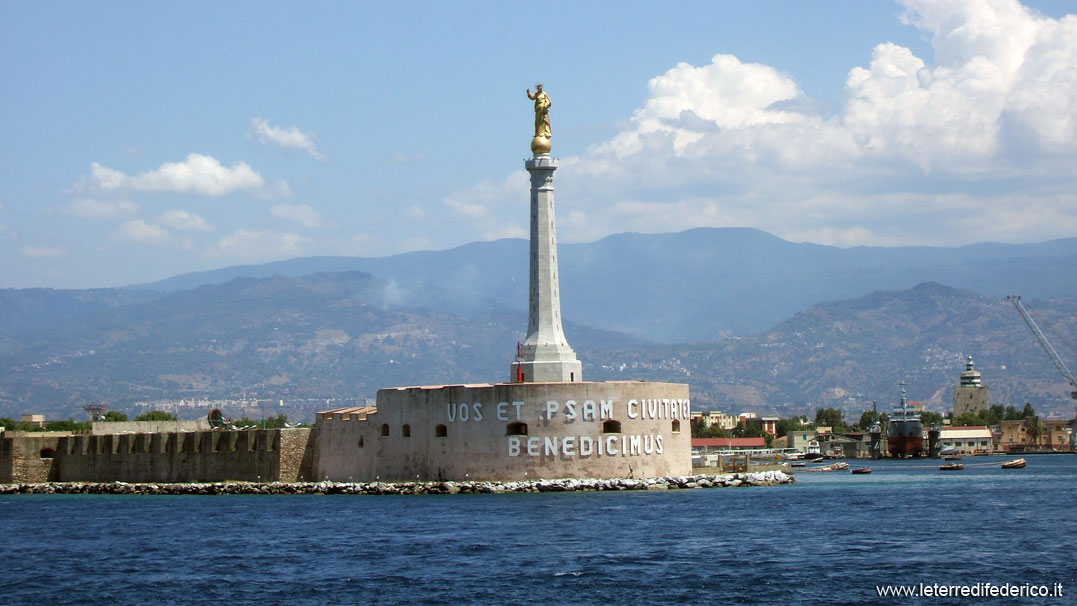 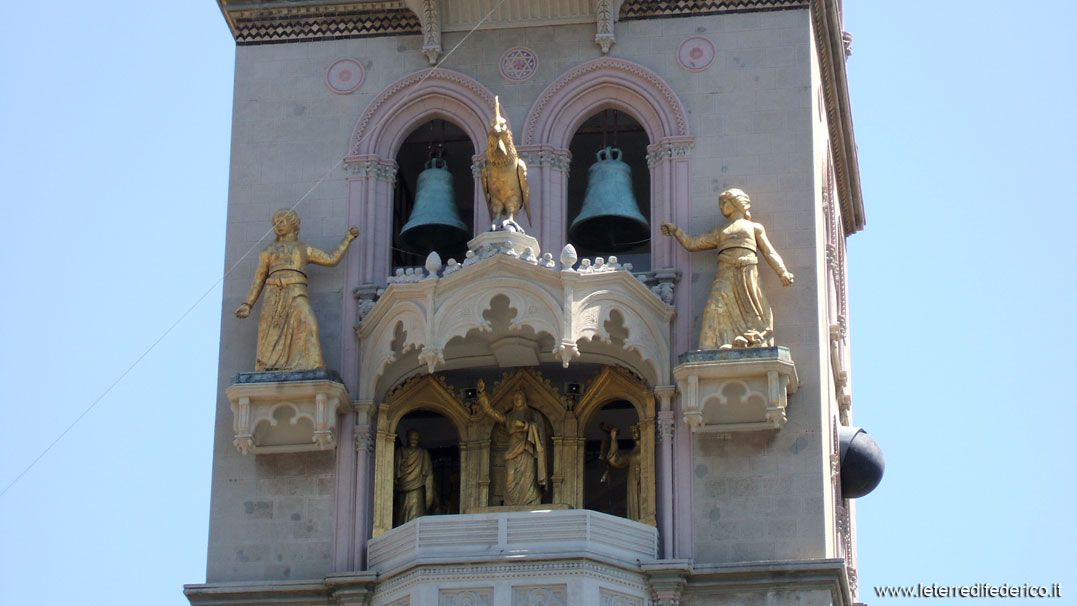 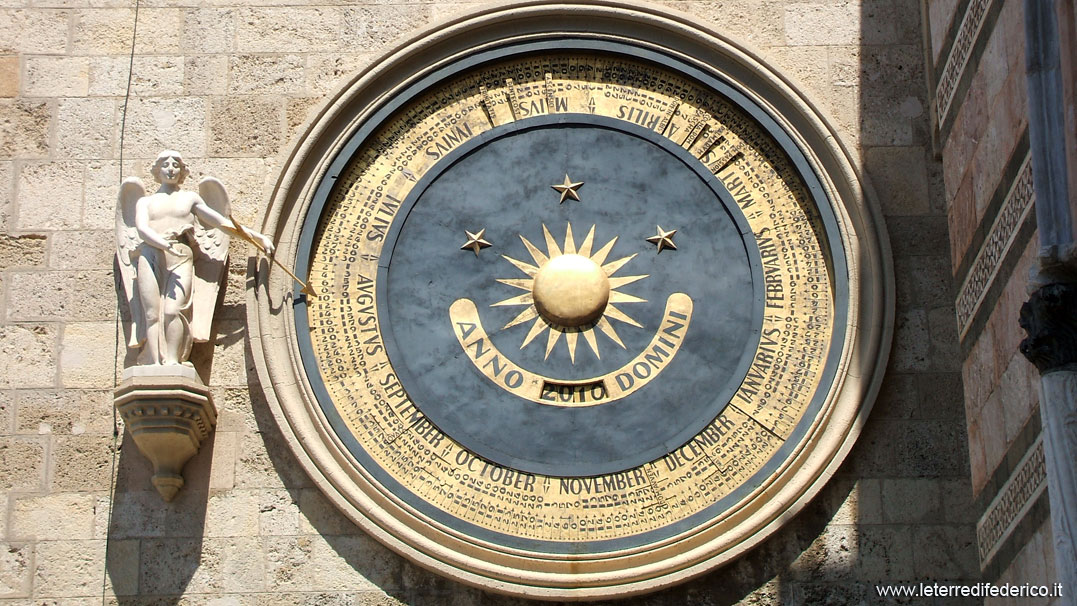 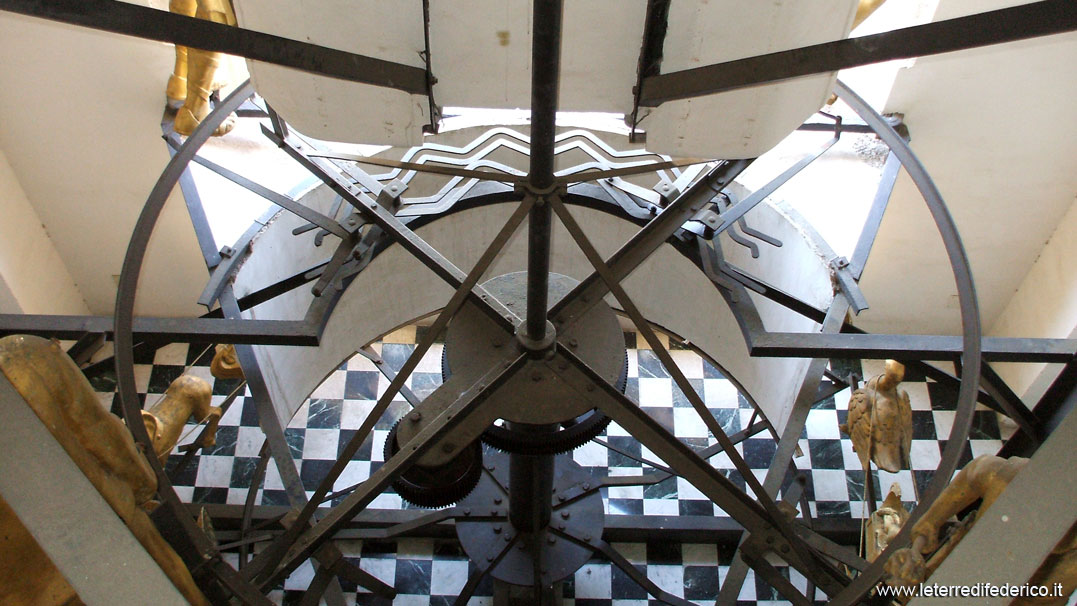 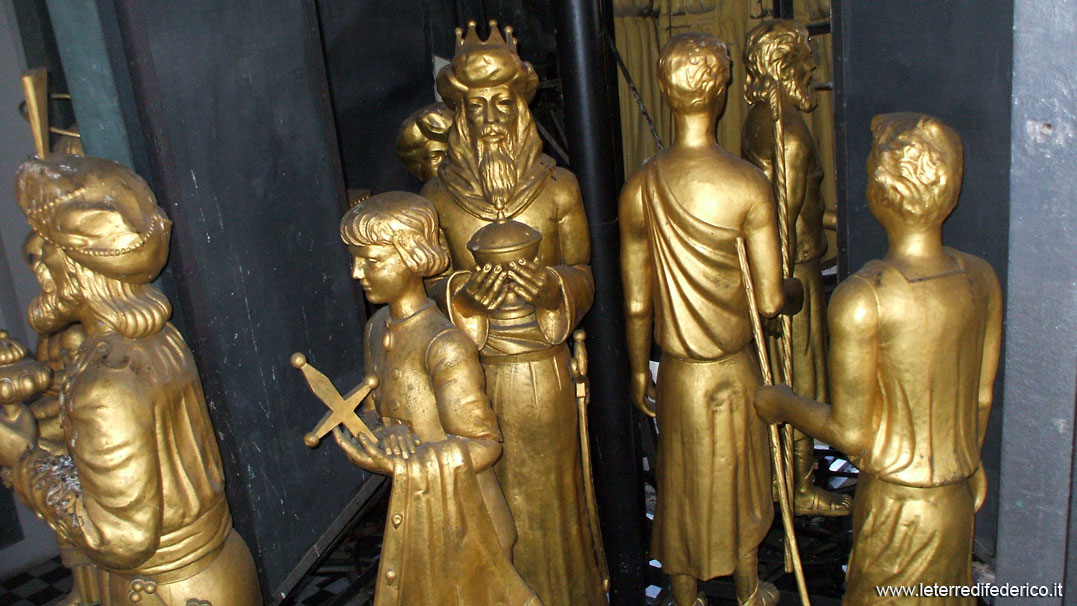 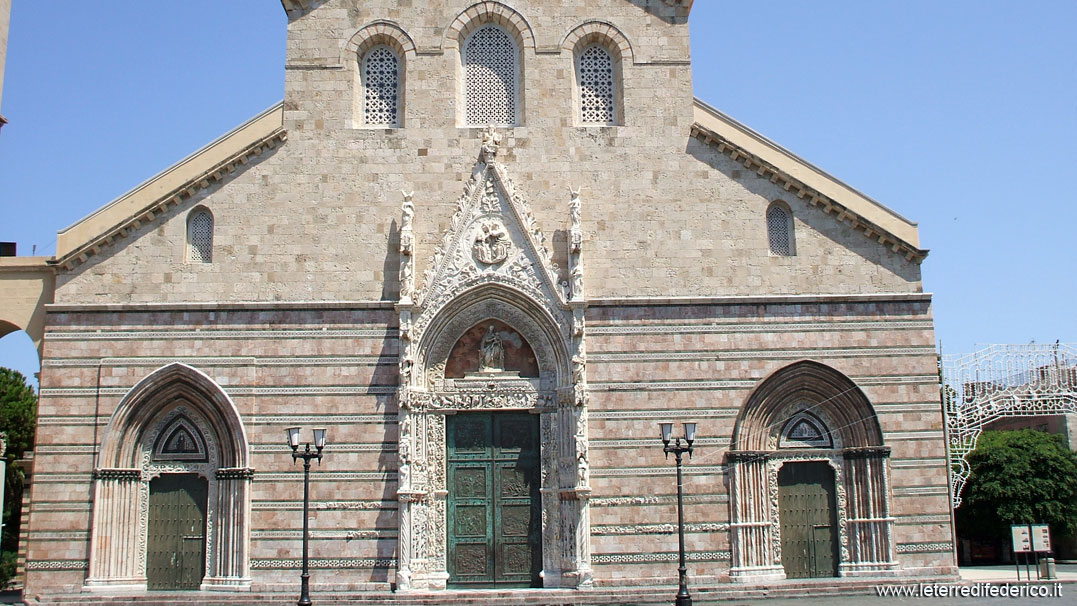 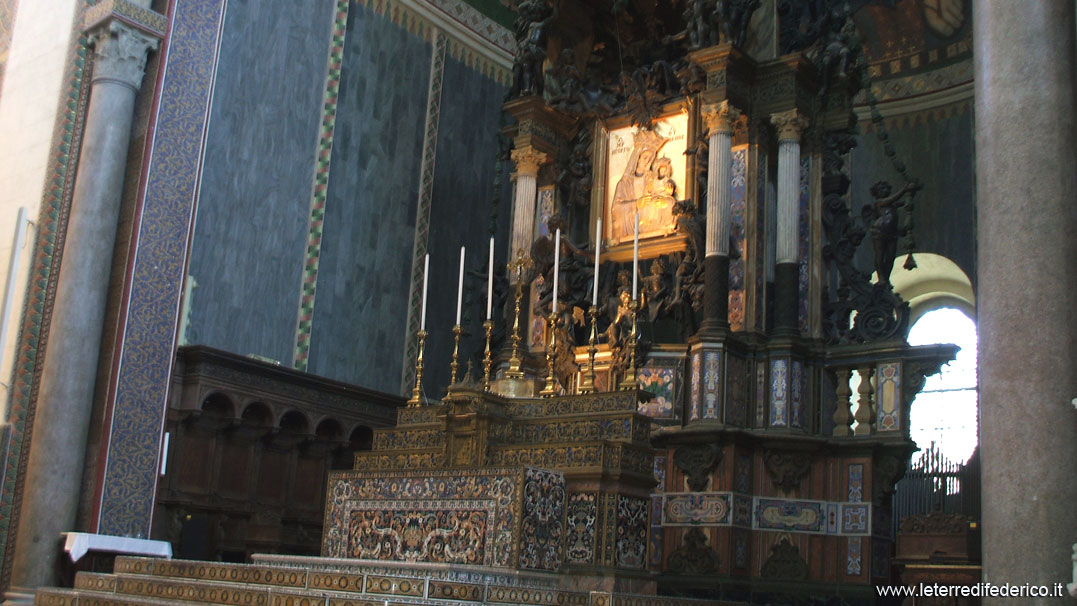 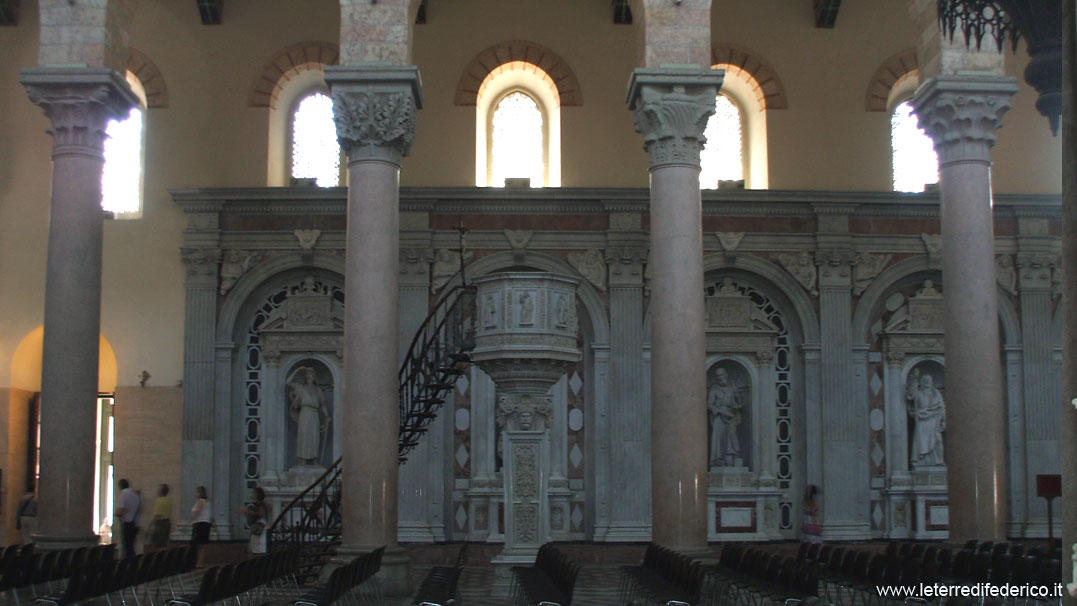 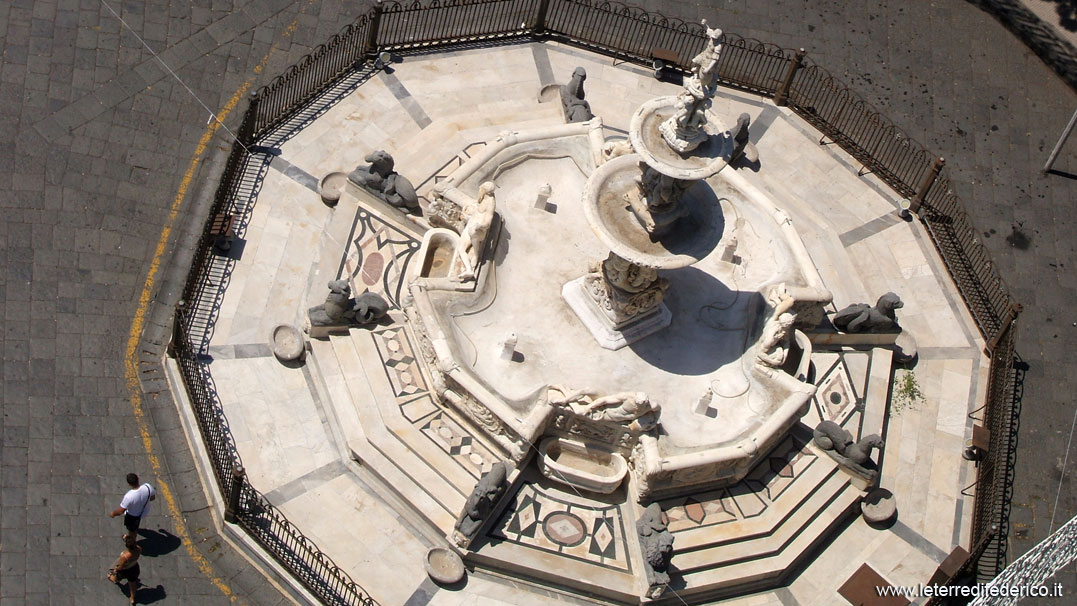 Guide tour service in Messina with a 2-hour walking tour with a local guide. Discover the Arab-Norman heritage of Sicily and the enchanting architectural wonders of Messina.

Messina walking tour with certified local guide start from Piazza del Duomo, where you can admire the Fountain of Orion, built in 1500 by a disciple and collaborator of Michelangelo Buonarroti. In it are represented the four rivers and the upper basin is decorated with verses in Latin.
Following will visit the magnificent Cathedral dedicated to Santa Maria Assunta, built in the Byzantine era and expanded  at the time of Swabians but it was destroyed in 1254 during the funeral of King Corrado IV (son of Frederick II Hohenstaufen) and later rebuilt until 1908, when the the last terrible earthquake destroyed it almost entirely. We will visit the Renaissance decorations, the baroque ones and finally those of the 1900s as well as the various statues, marbles and mosaics, copies of the original ones now lost.
The façade is decorated with multicolored bands and embellished with marble and XIV century reliefs
The bell tower, 90 meters high and with a base of about 10 meters, has on the outside the largest and most complex mechanical and astronomical clock in the world. Everyday at noon the various statues move to the sound of the Hail Mary of Schubert. The figures of the bell tower recall the War of the Vespers of 1282 with the Sicilians victorious over Charles of Anjou.
The visit will continue with the view on the port, the largest in Sicily and one of the largest in Italy and will end with the belvedere skyline.