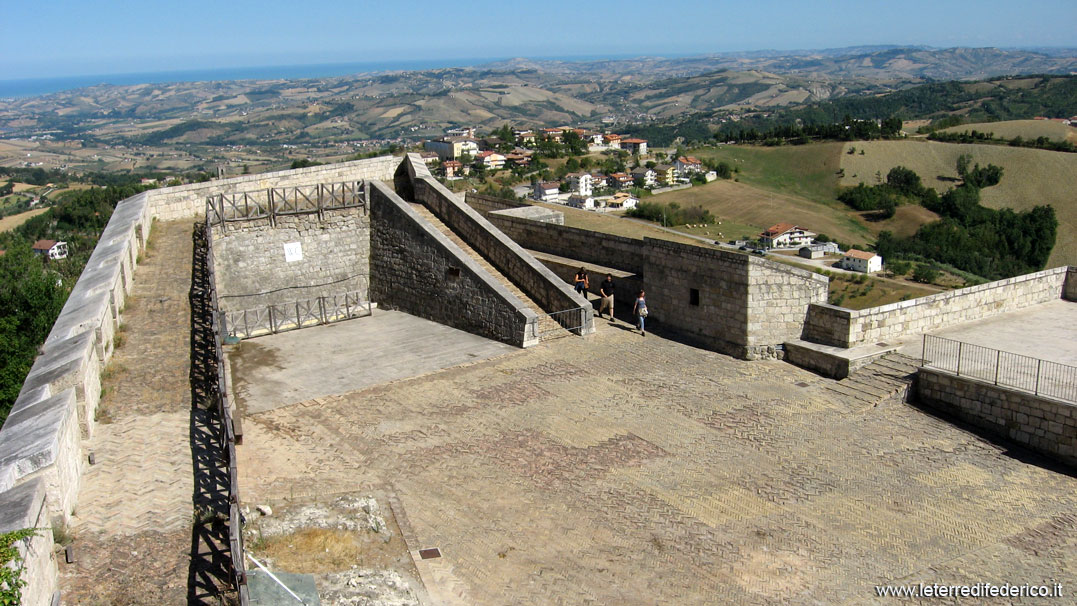 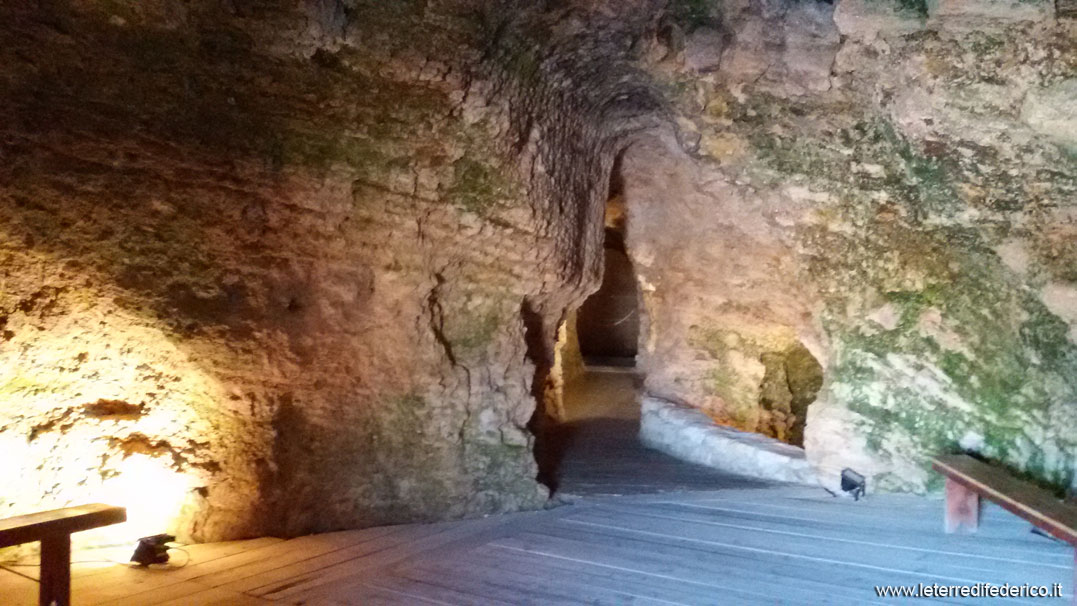 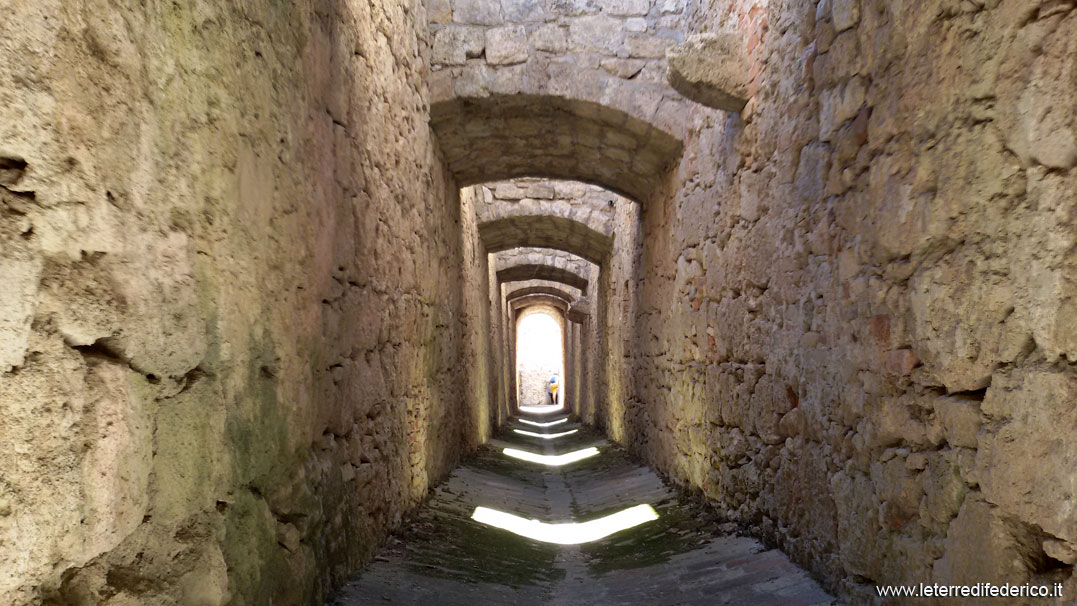 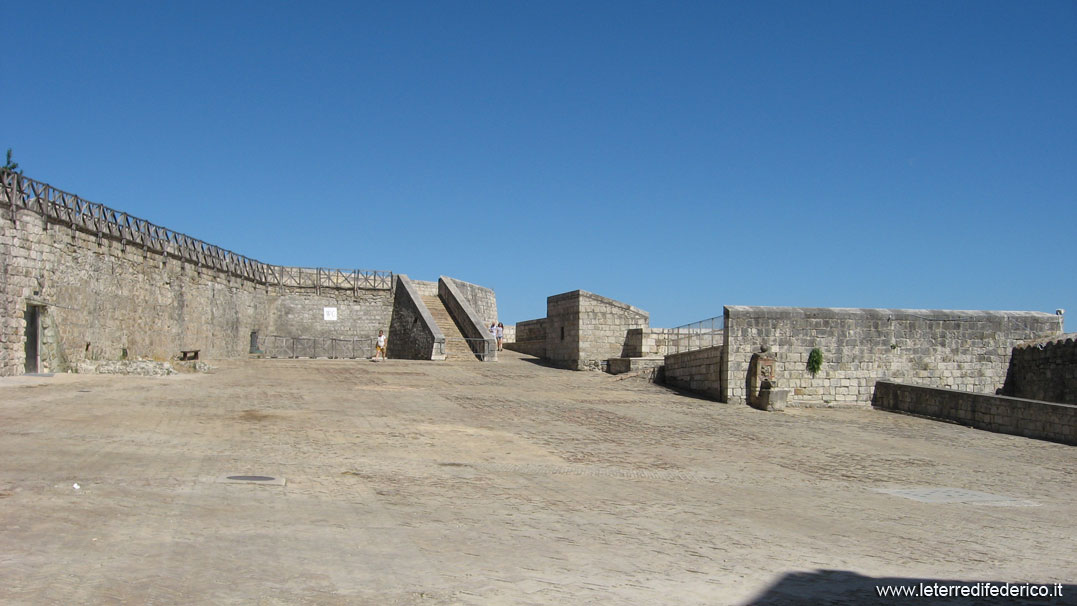 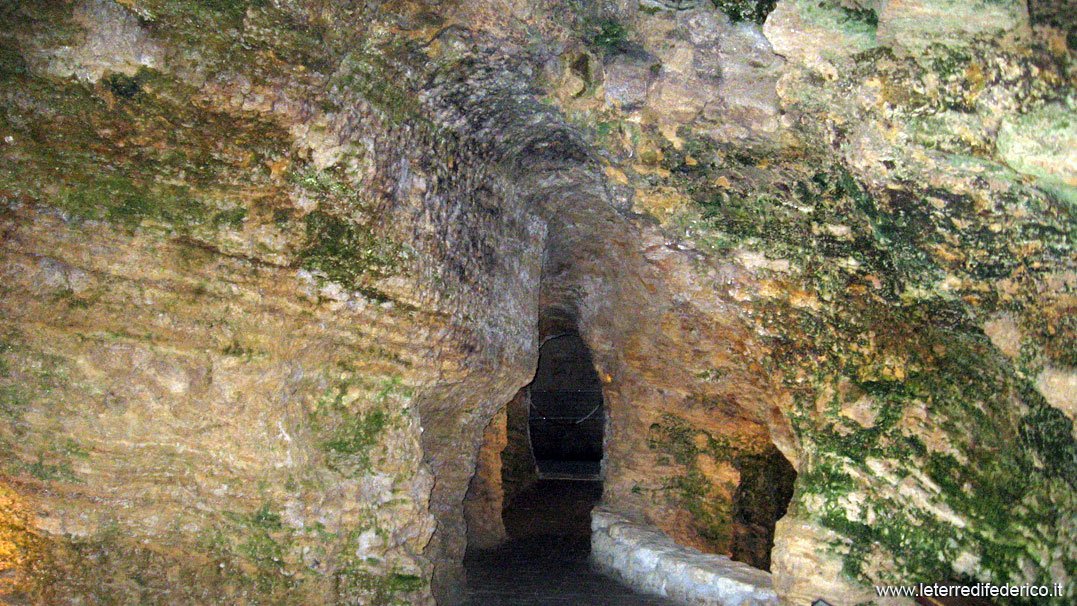 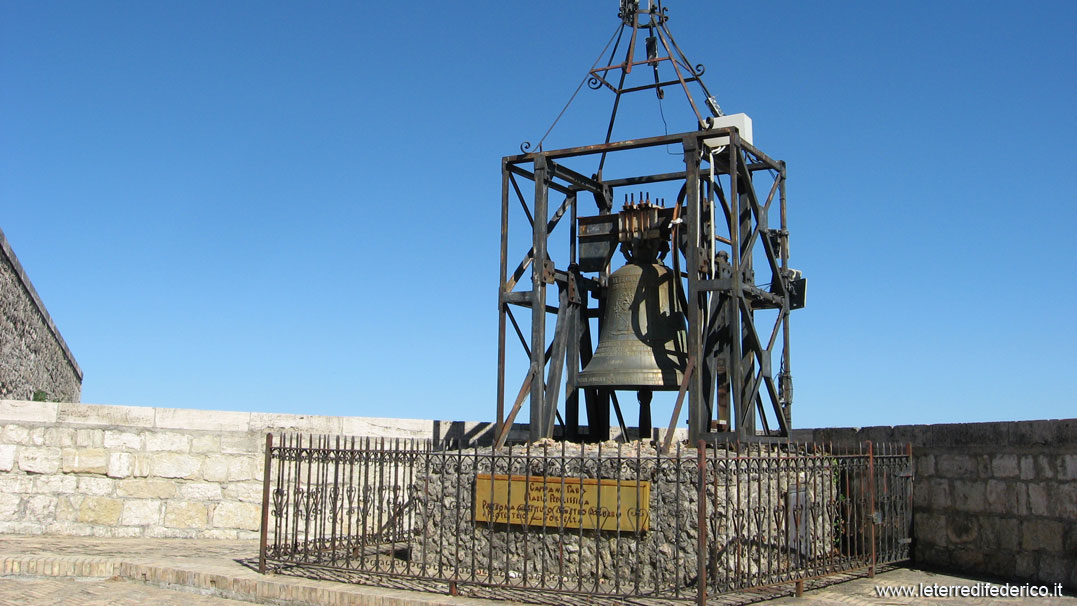 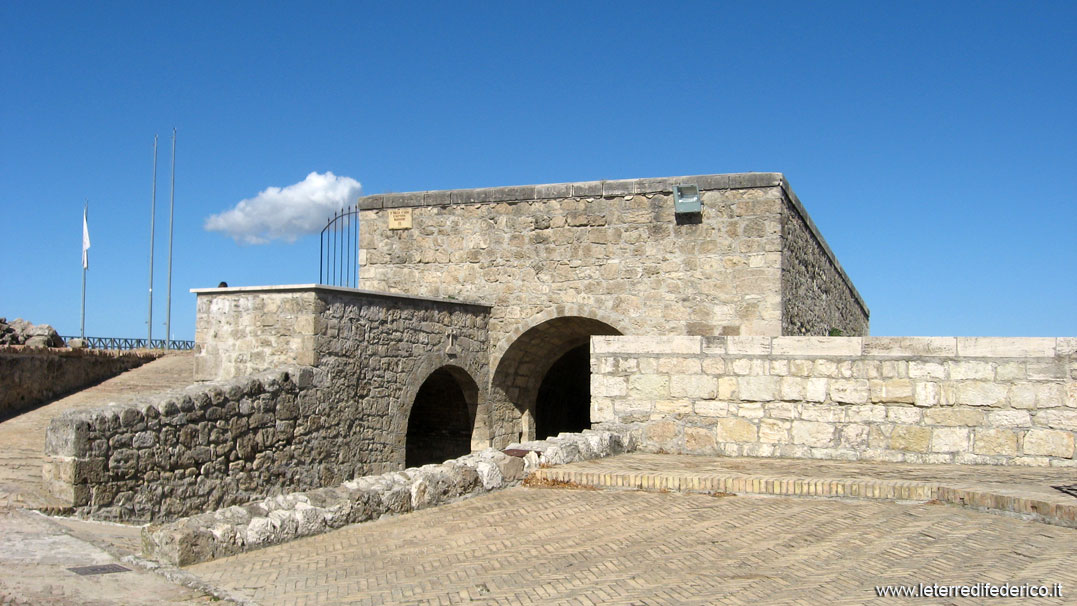 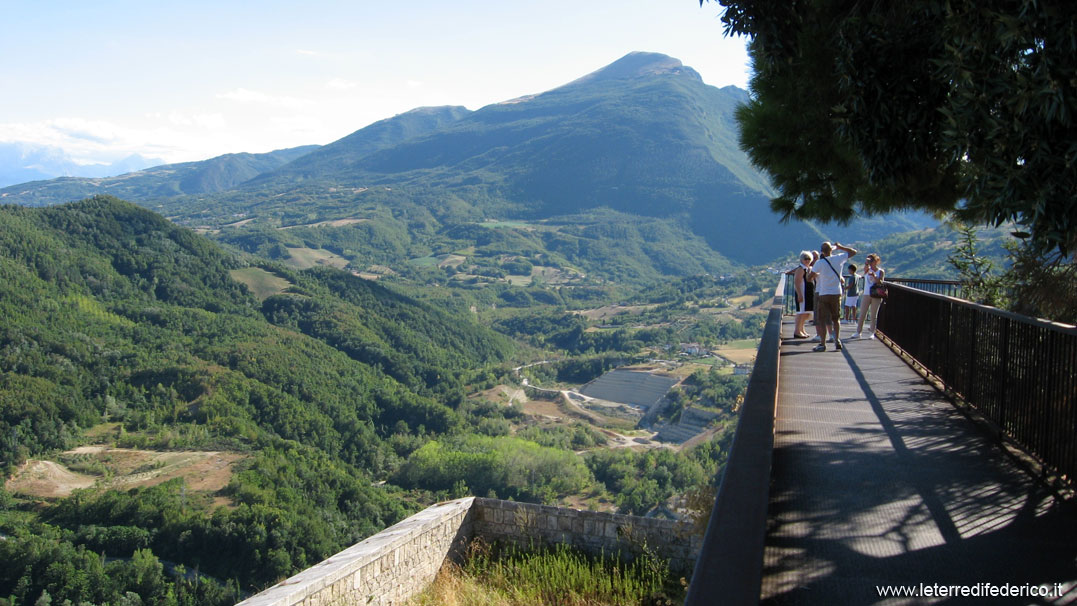 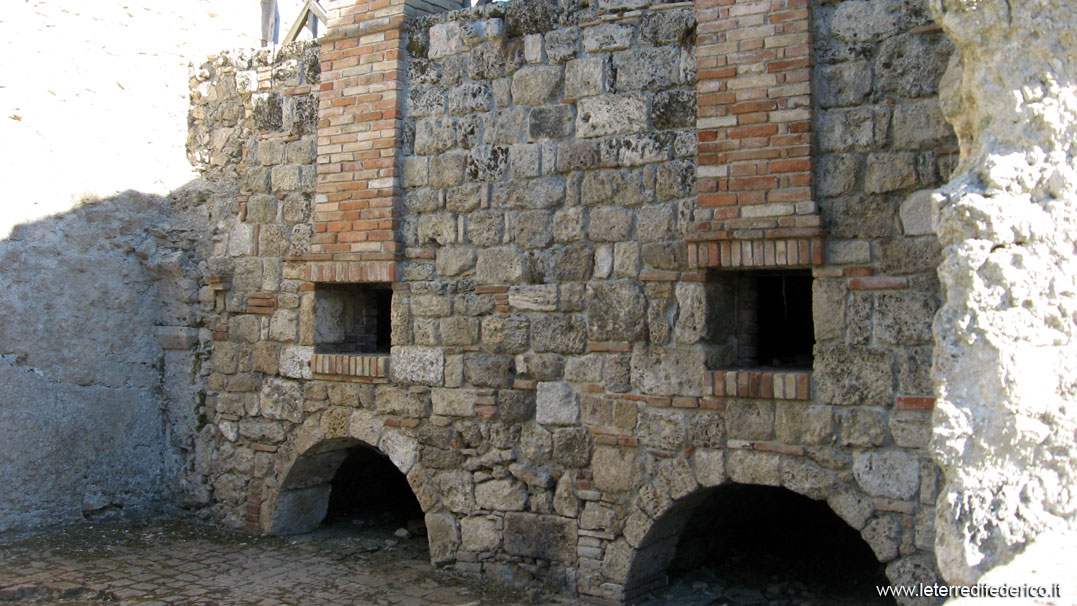 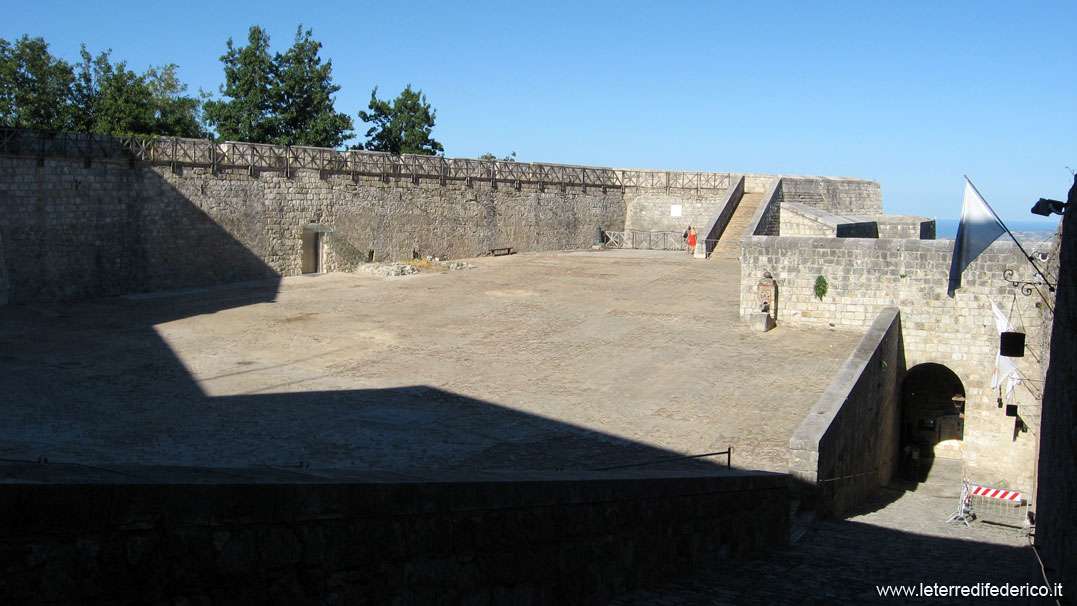 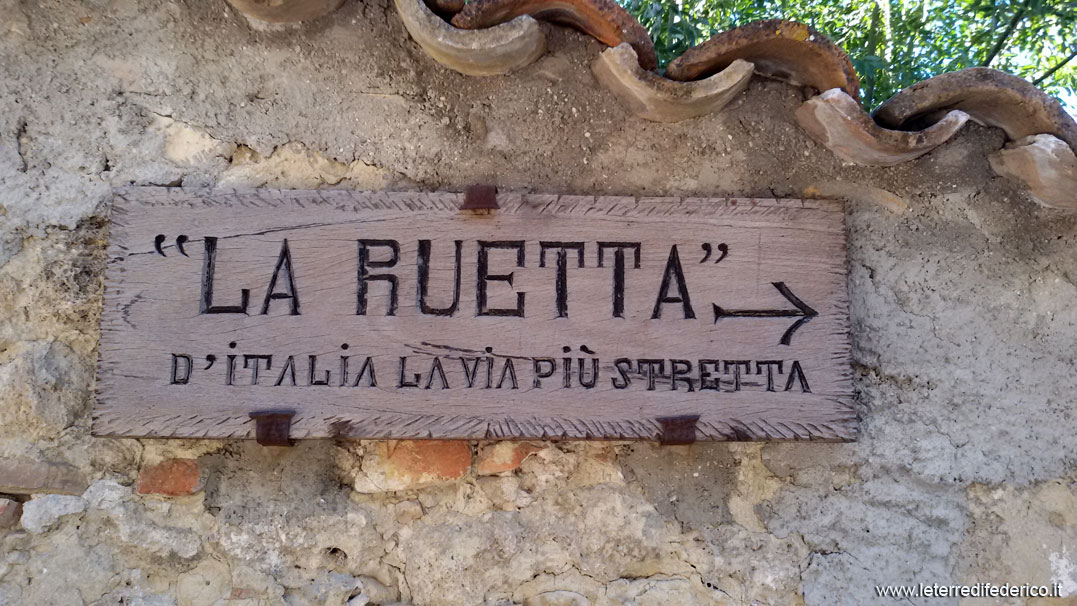 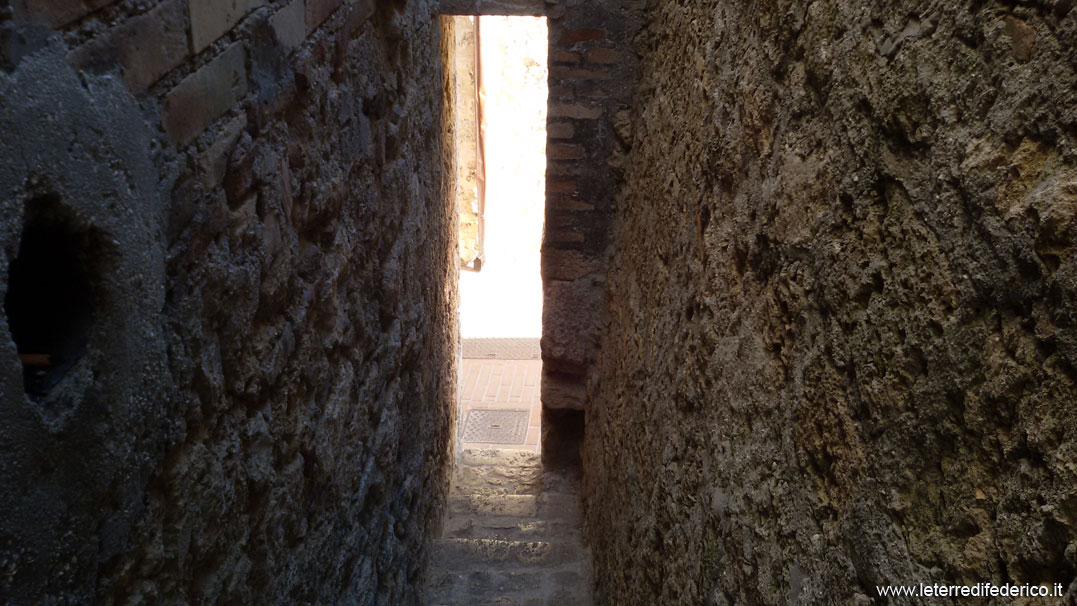 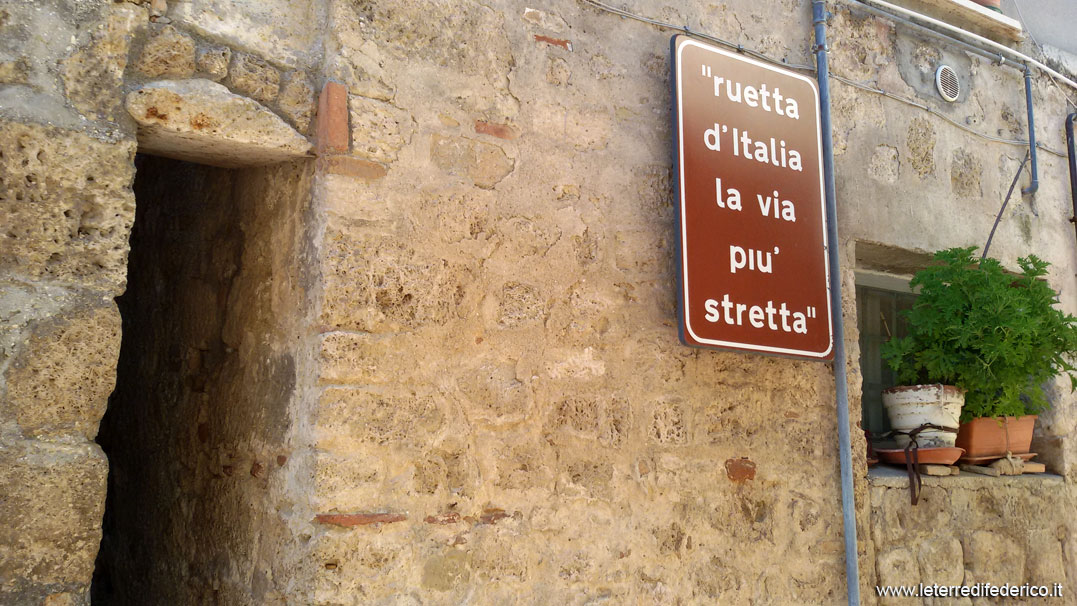 Walking tour in fortress of Civitella del Tronto and historical centre, one of the 100 most beautiful villages in Italy

Discover one of the most beautiful villages in Italy with the narrowest road in Italy
Explore the huge fortress and enjoy the amazing view from its walls
Discover the museum of weapons including shotguns, pistols and guns

The Fortress of Civitella del Tronto stands at 600 meters and It is one of the largest and most important work of military engineering in Europe, characterized by its elliptical shape with an area of 25.000 square meters and a length of more than 500 meters.
The Aragonese castle was completely transformed in 1564 by Philip II of Habsburg, King of Spain, who ordered the construction of the Fortress, a safer place as we see it today.
In 1734 under the House of Bourbon the Fortress underwent important modifications of the military structure and those changes helped to oppose the siege of the French in 1806 and of the Piedmontese in 1860-1861. After 1861 the Fortress was abandoned, spoiled and destroyed mostly by the locals.
The work of restoration took place in ten years from 1975 to 1985. The visit to the Fortress proceeds through three different covered communicating levels, the opened drill-grounds, water cisterns, the long sentry ramparts, the ruins of the Governor’s Palace, Saint James church and the barracks.
Absolutely breathtaking is the panoramic view that you can enjoy from the highest point of the Fortress: from the old town rooftops with its stronghold corners, to the mountain range of the Gran Sasso and the Maiella to the South. The beautiful “twin mountains”, part of the Laga range, are just to the West. The orchard combed rolling hills to the North ending into the Adriatic Sea to the East! Within the Fortress it is possible to visit the Museum of Weapons that extends into four rooms. Each one keeps arms and old maps connected to the historical events of Civitella del Tronto. Among the arms we would like to point to some matchlock muskets of the XV century, flintlock handguns, a cannon from the Napoleonic War and some small cannons called “Falconetti” used by the Navy.

After seeing the Fortress the tour continues in the heart of the village, one of the 100 most beautiful villages in Italy. Particular interest is the narrowest street in Italy.