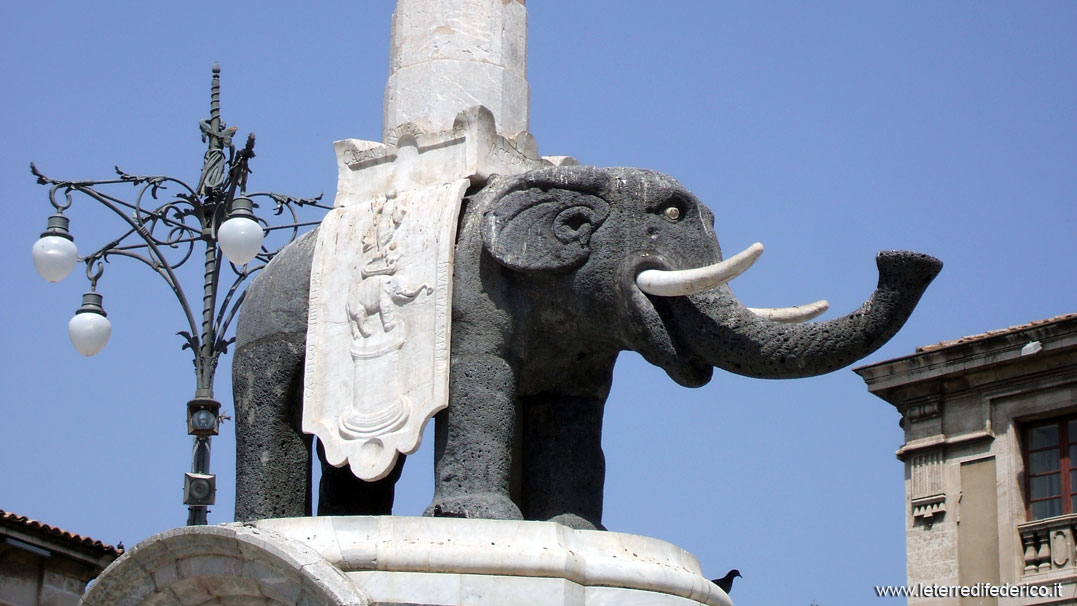 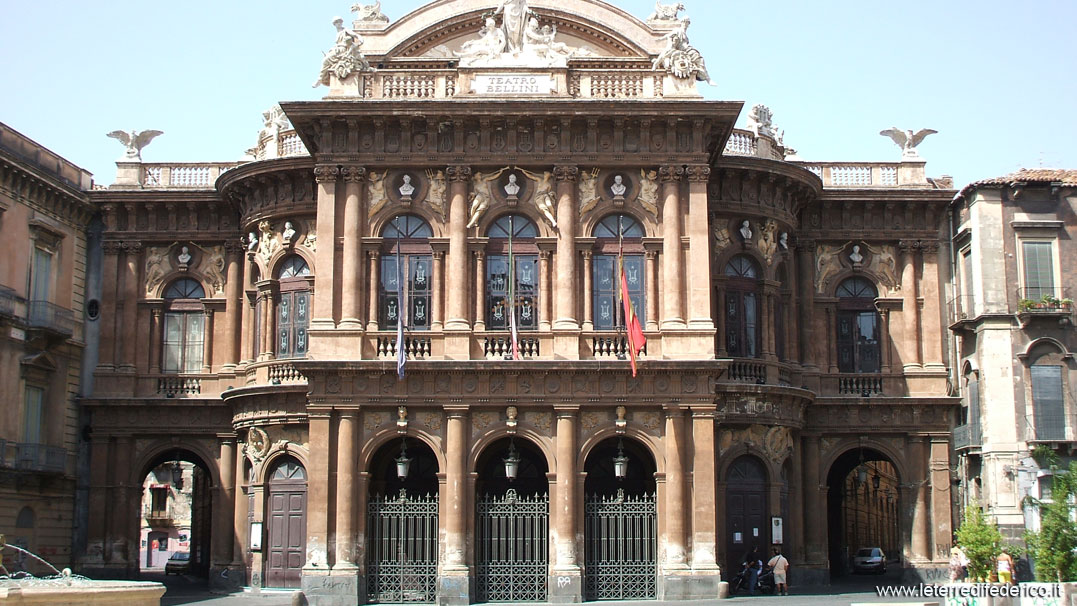 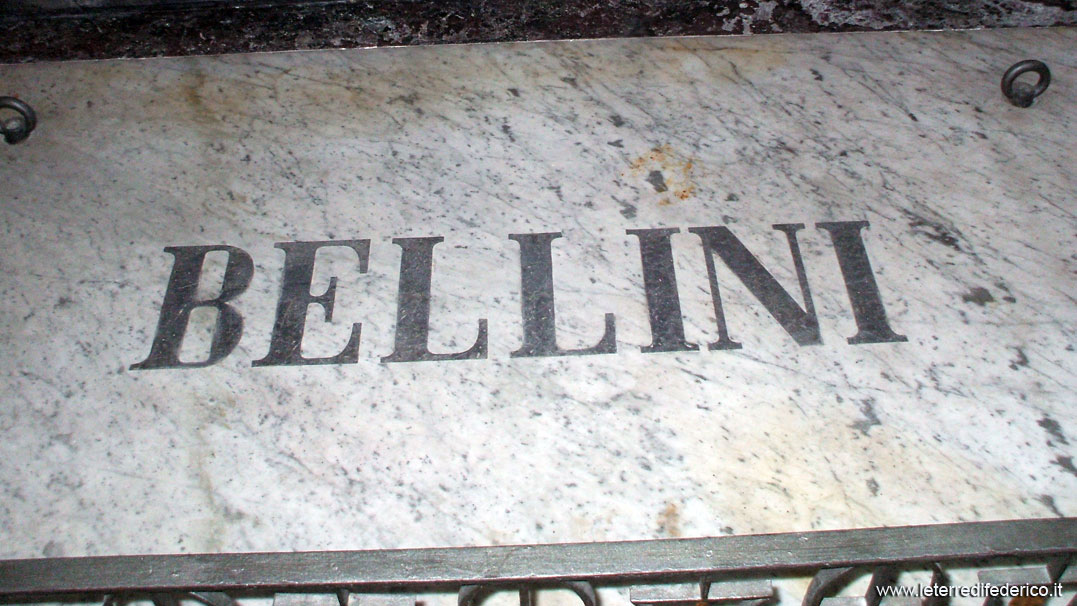 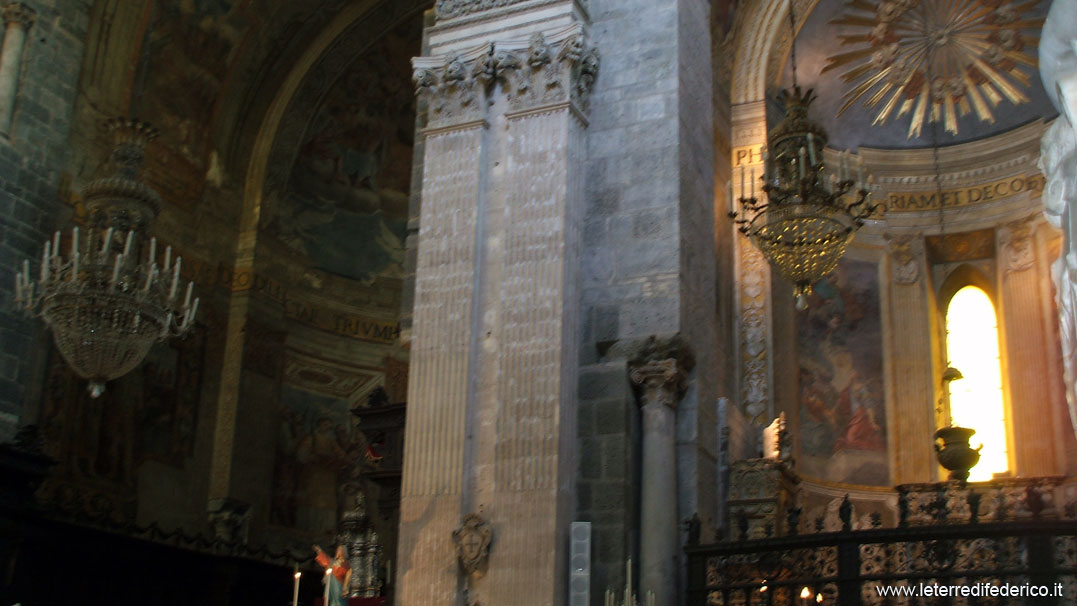 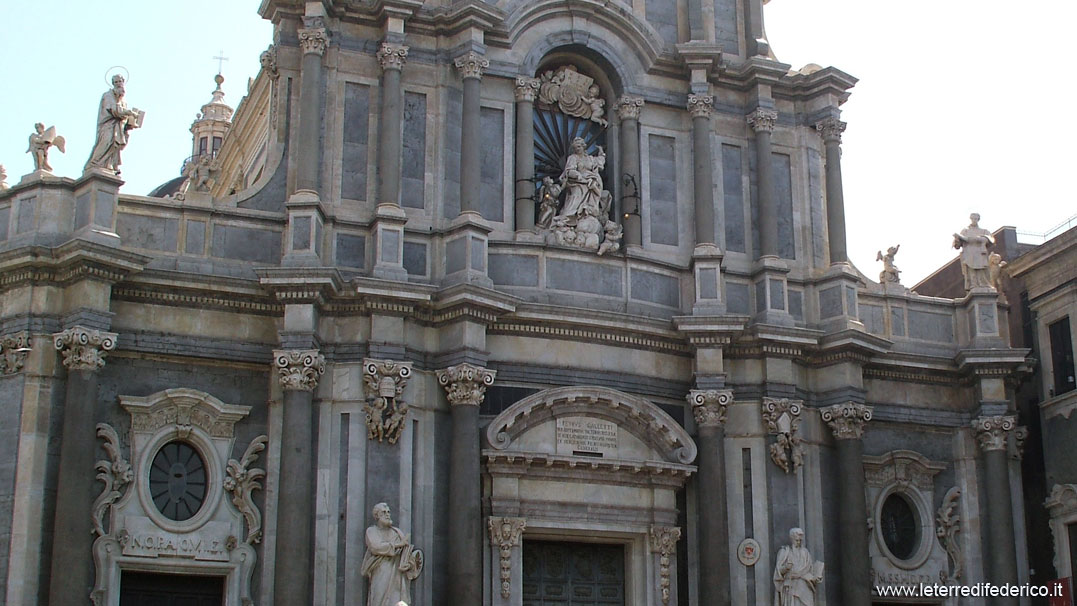 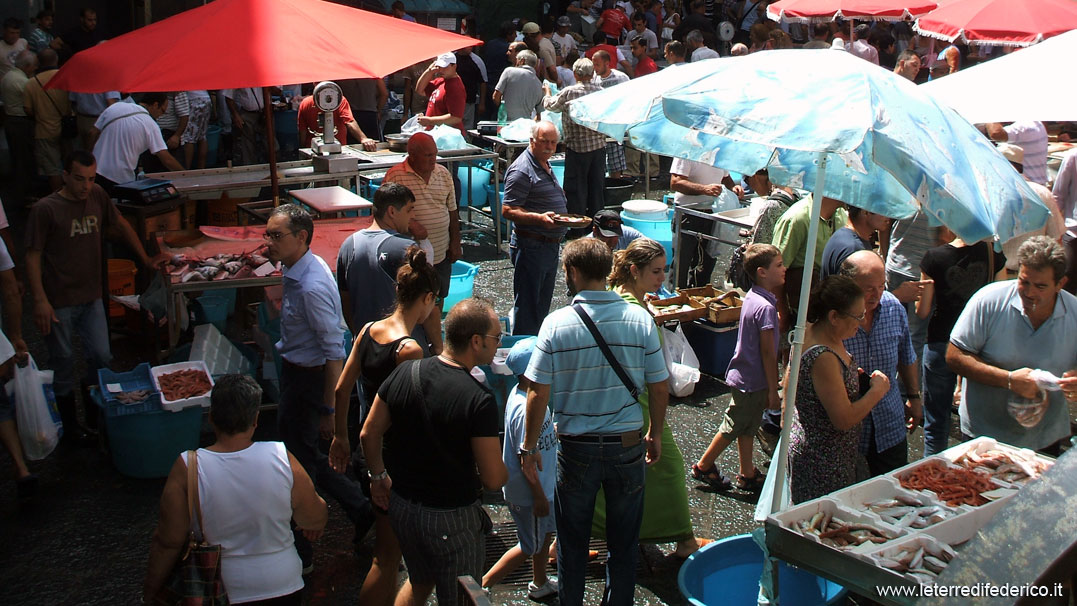 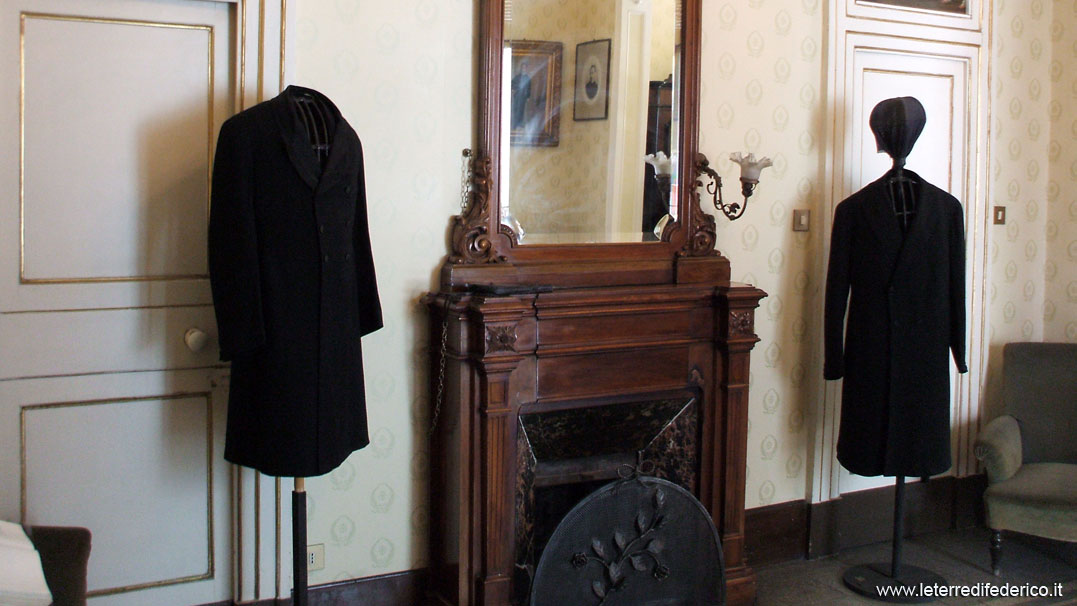 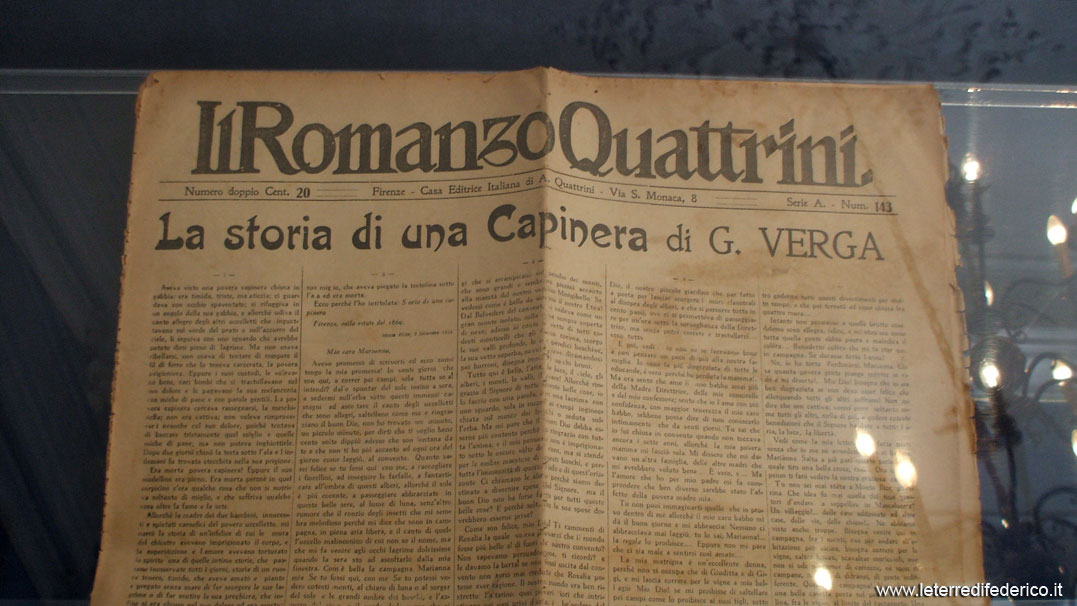 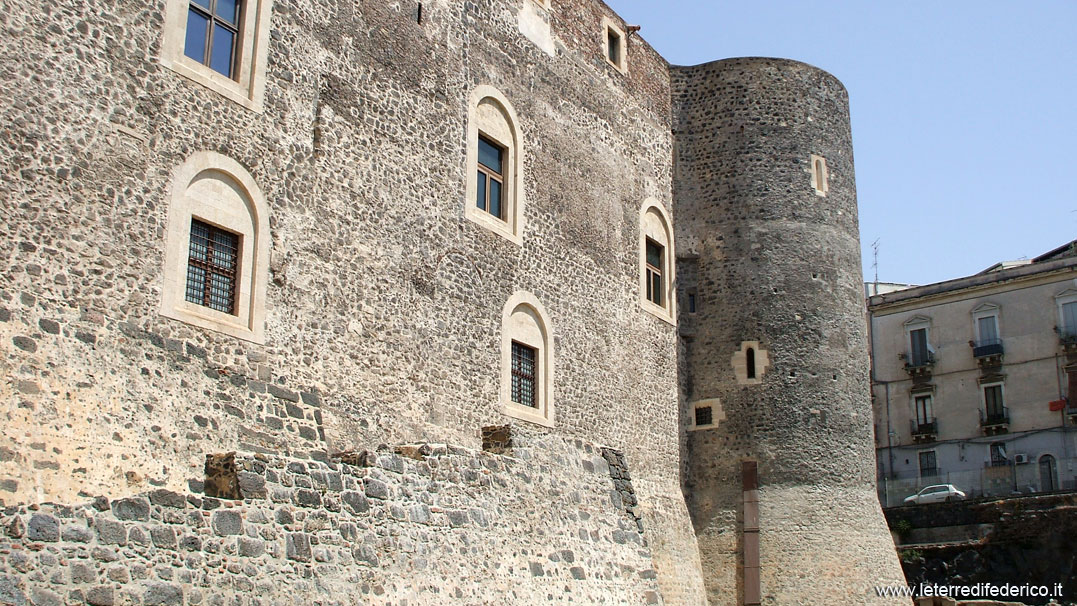 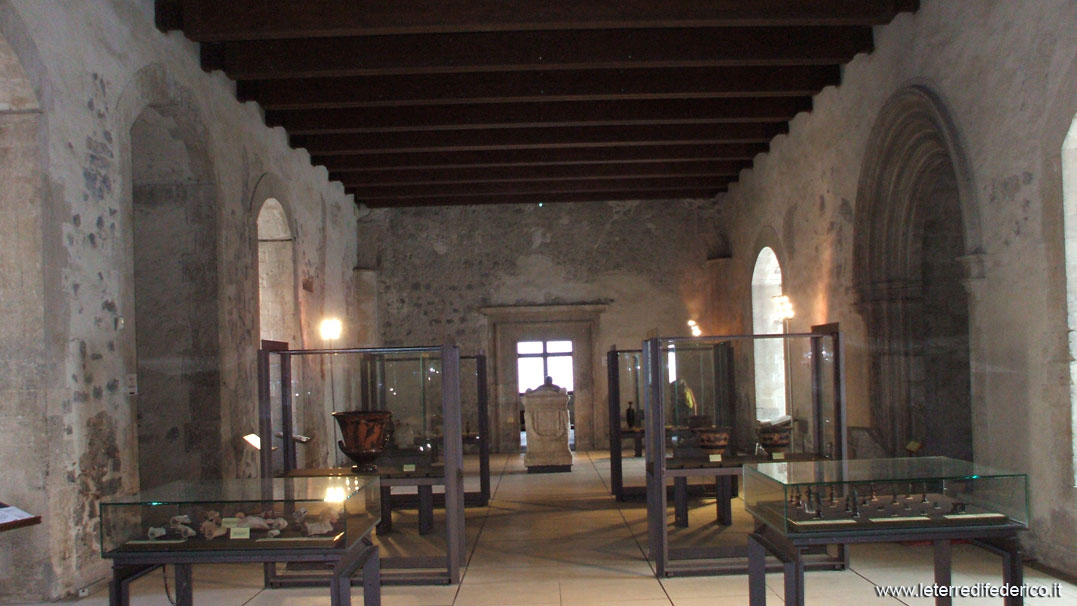 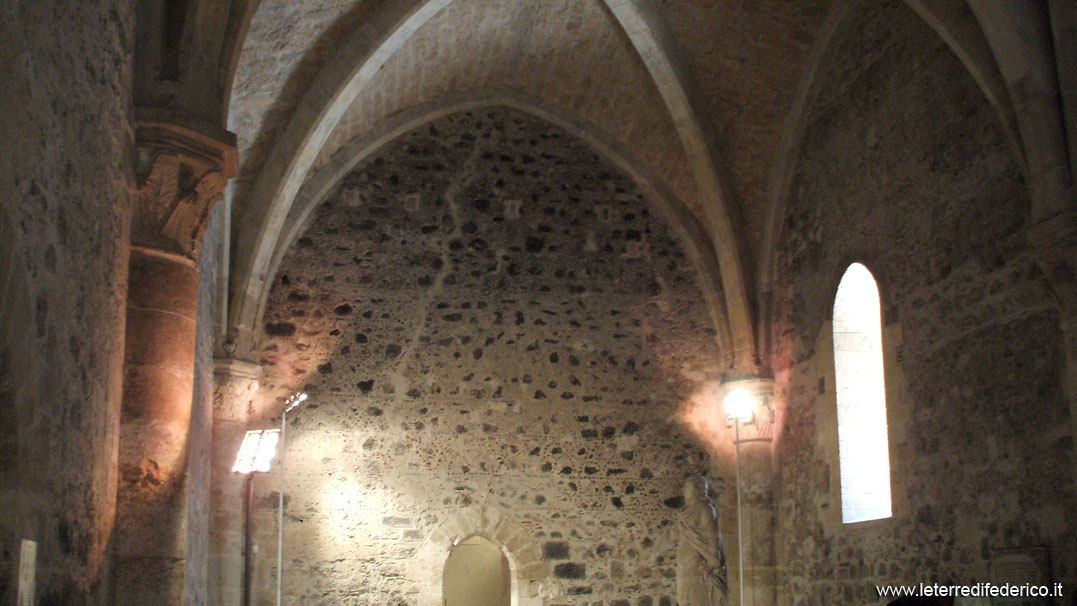 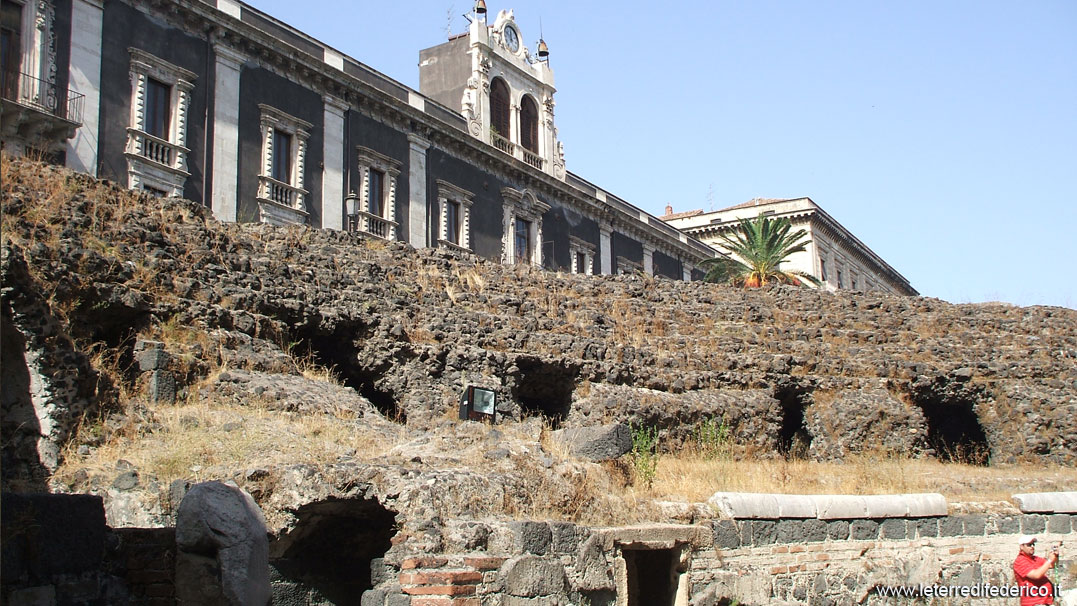 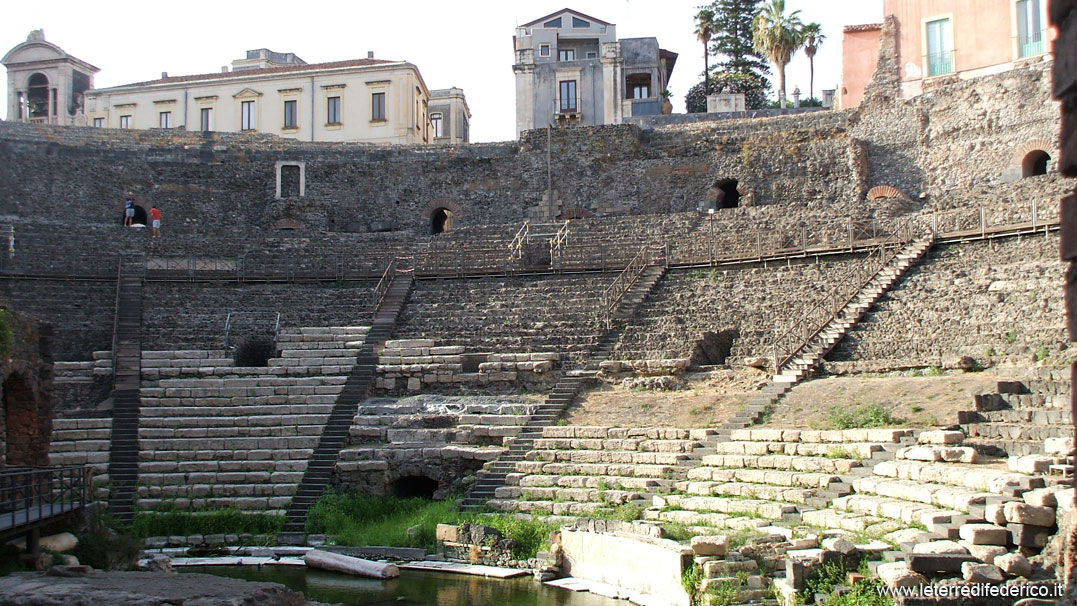 Guided tour in the city that has given life to great talents in the artistic and scientific field as Vincenzo Bellini, Carmen Consoli, Giovanni Verga, Ettore Majorana. A tour full of history, passion and Baroque architecture

Discover one of the most important cities in Sicily

Follow the ancient streets of the historic center, rich in Baroque style buildings

The guided tour of Catania starts from the Ursino castle, a building commissioned by Emperor Frederick II of Swabia, on an old Norman fortress, built between 1239 and 1250. The castle has a square plan, with four sides around an inner courtyard. Four round corner towers make it as strong as the models of the French castles.

Then, passing from Via Auteri in front of the ruins of the Roman baths, you will reach the fish market of Catania and the life of the “fish market” the food market and the beating heart of the city.

From the fish market, a staircase leads directly to Piazza del Duomo with its numerous Baroque buildings and the emblem of Catania, the Elephant Fountain.

Here we will visit the Cathedral of Sant’Agata built in 1090 above the Roman baths of Achille, right in the place of the martyrdom of Sant’Agata in 251. After the earthquake of 1693 it was completely rebuilt.

Inside you can see the tomb of the famous composer Vincenzo Bellini and many Aragonese kings.

After seeing the cathedral you will continue in the direction of the Bellini Theater, one of the most famous theaters in Italy, in neo-Renaissance style, inaugurated in 1890.

After a few steps you will pass the Roman Theater and continuing along Via Vittorio Emanuele the tour will end at the Benedictine monastery and the church of San Nicolò.