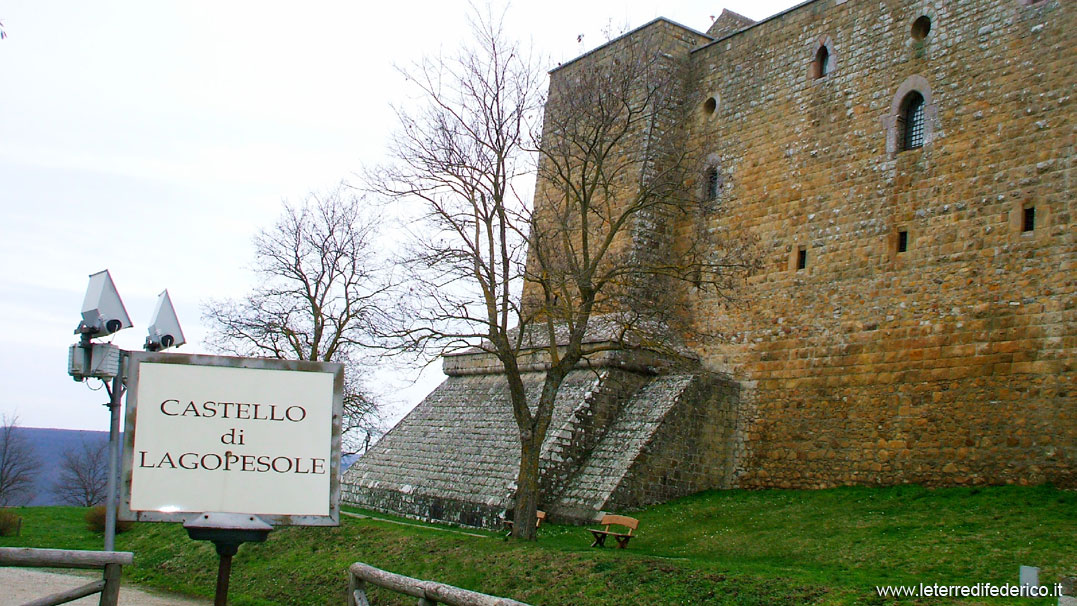 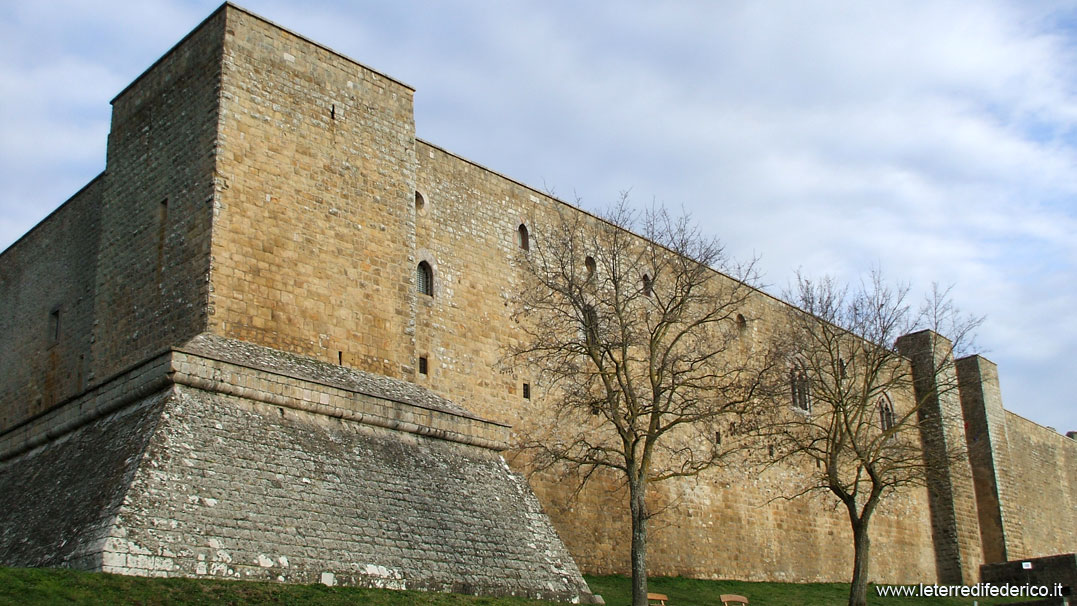 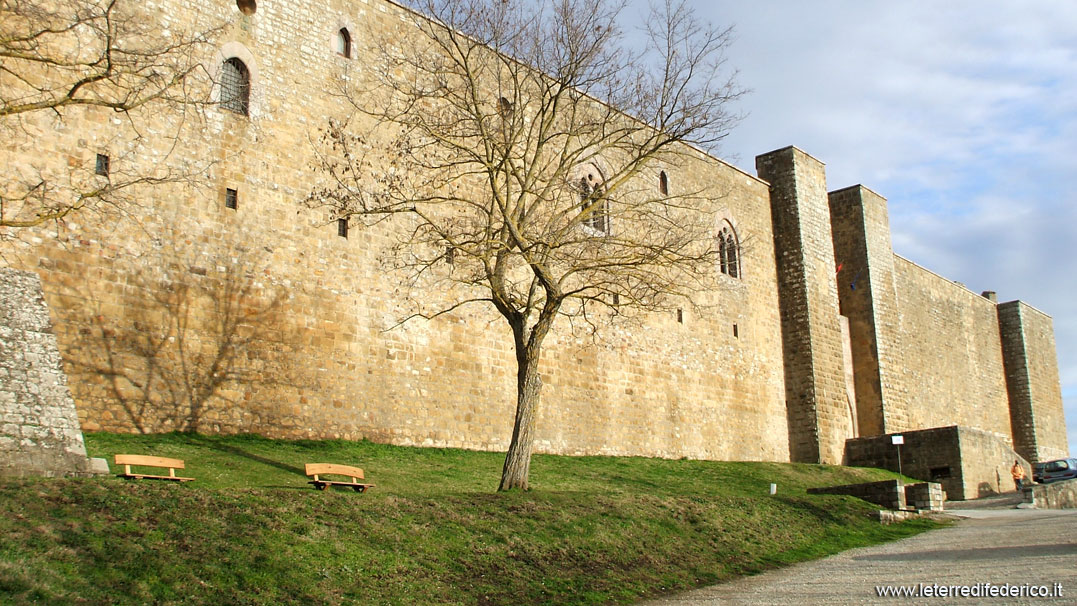 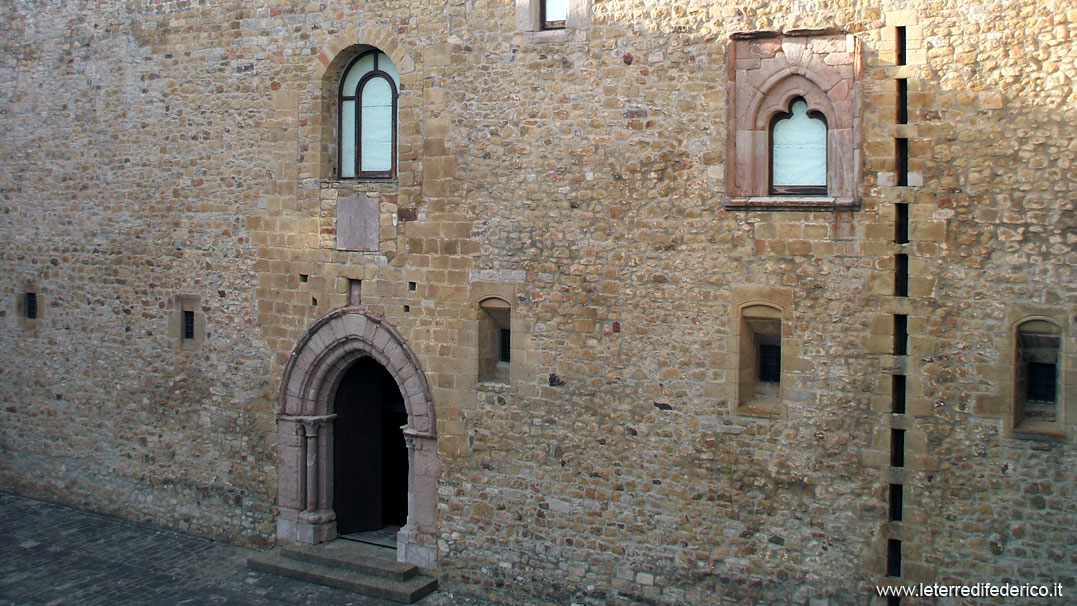 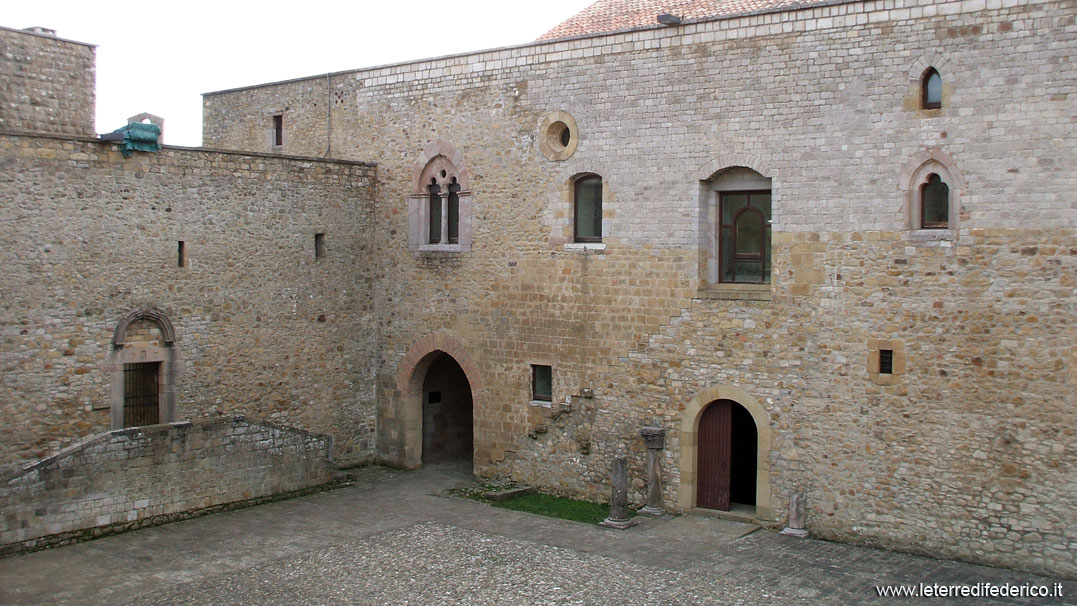 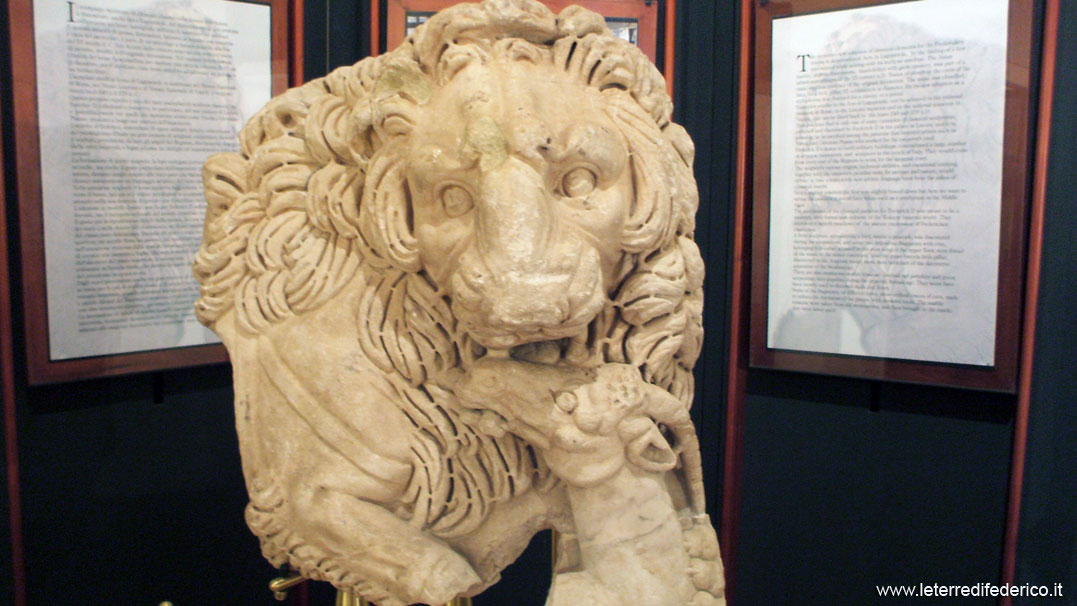 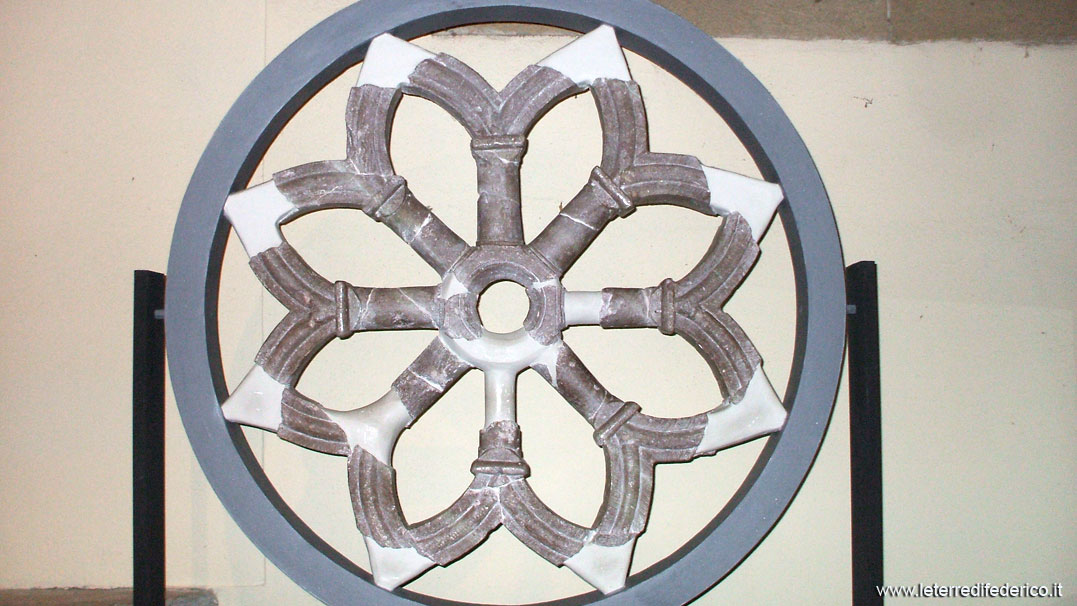 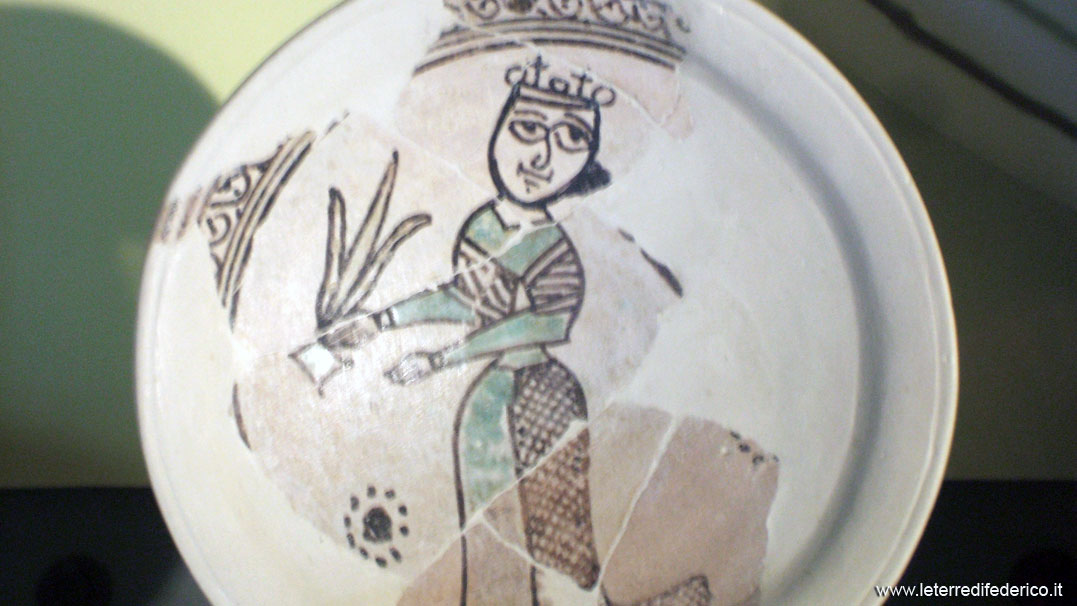 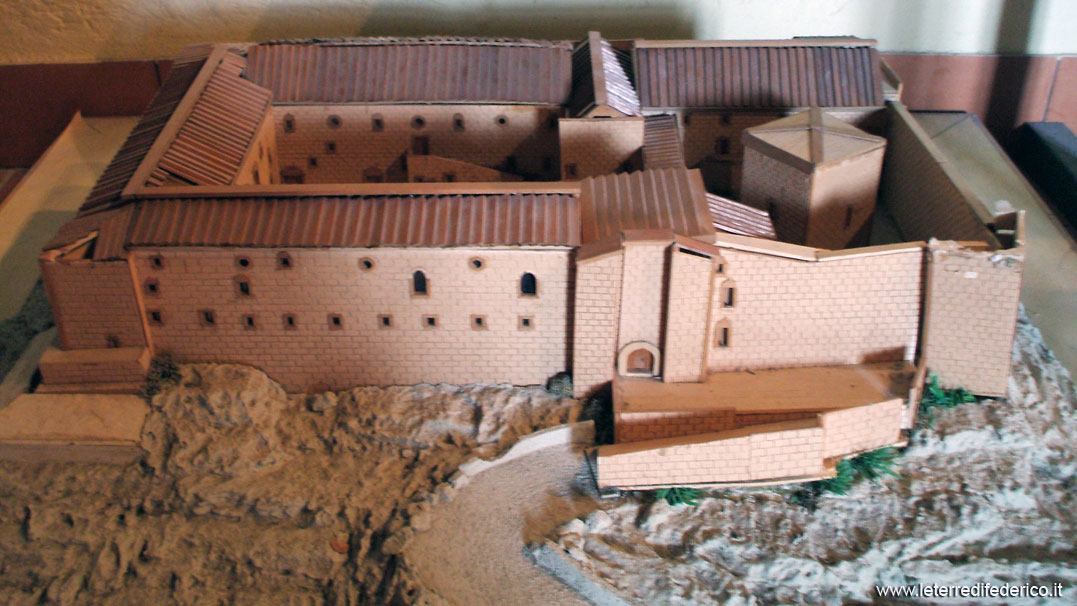 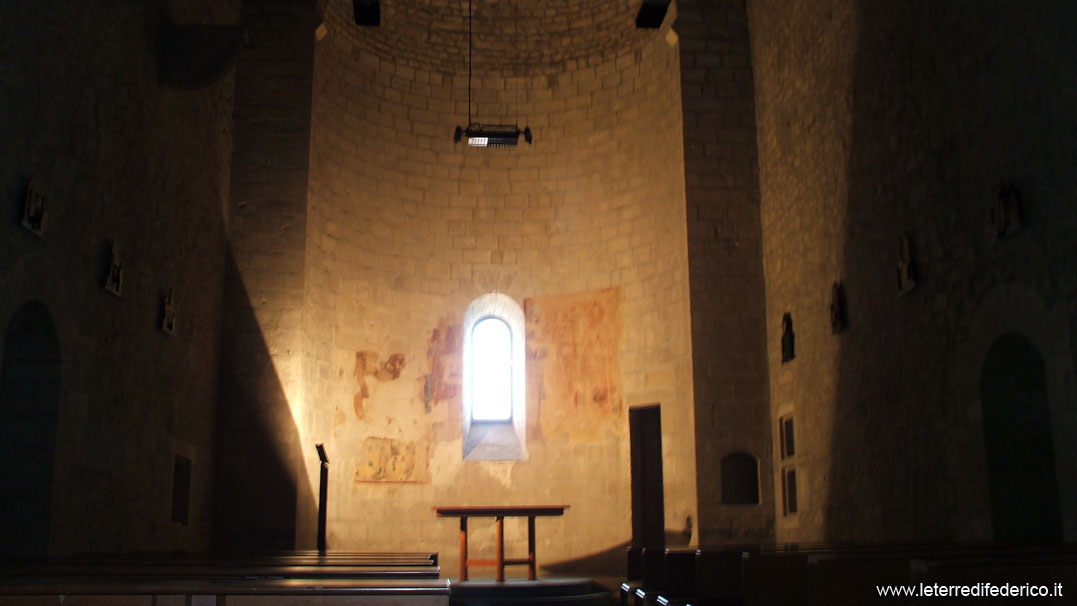 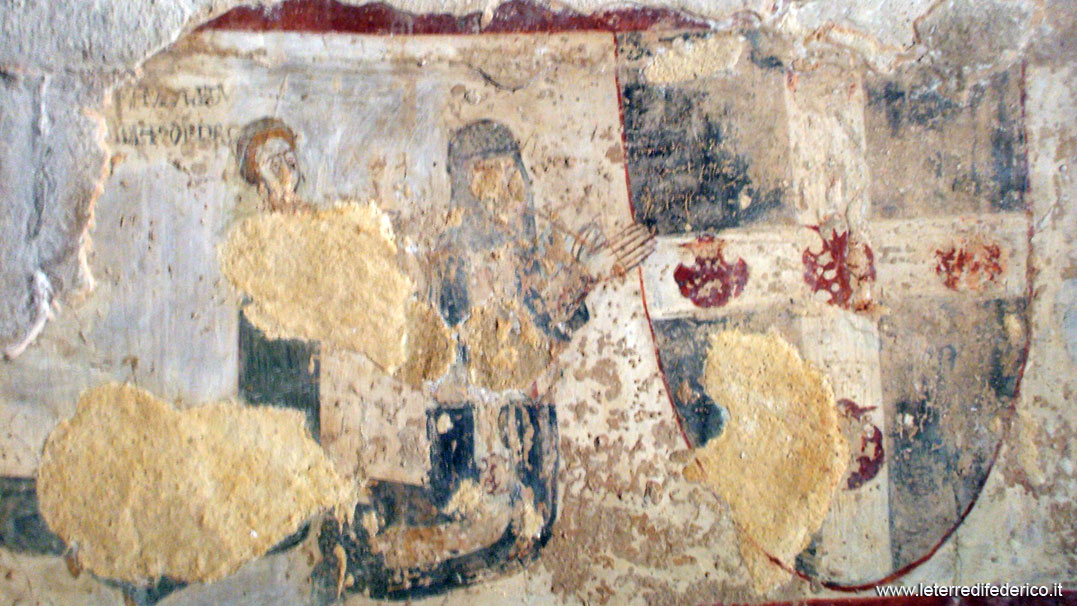 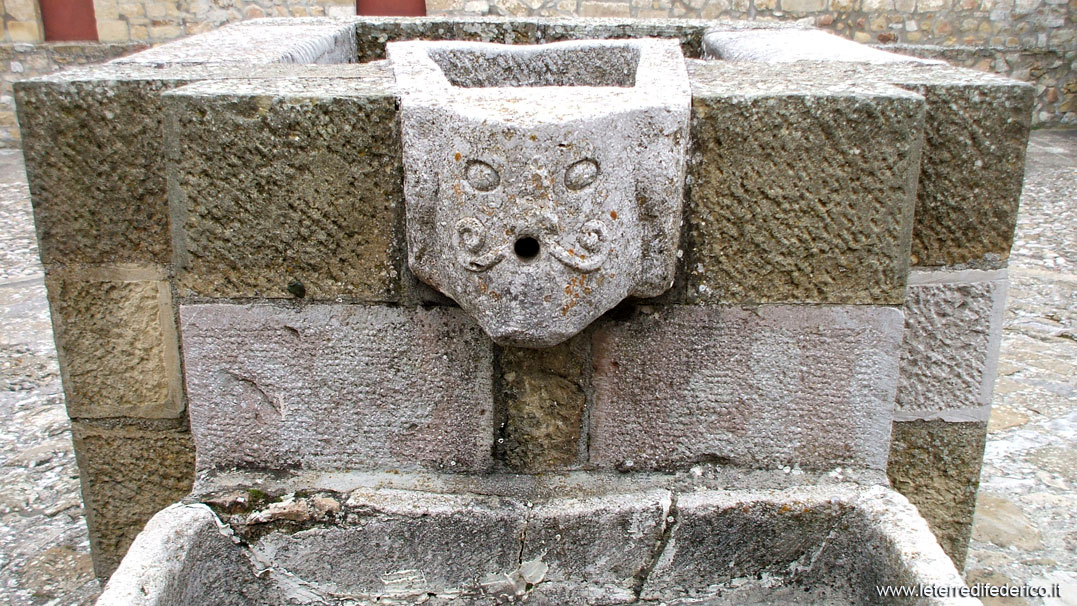 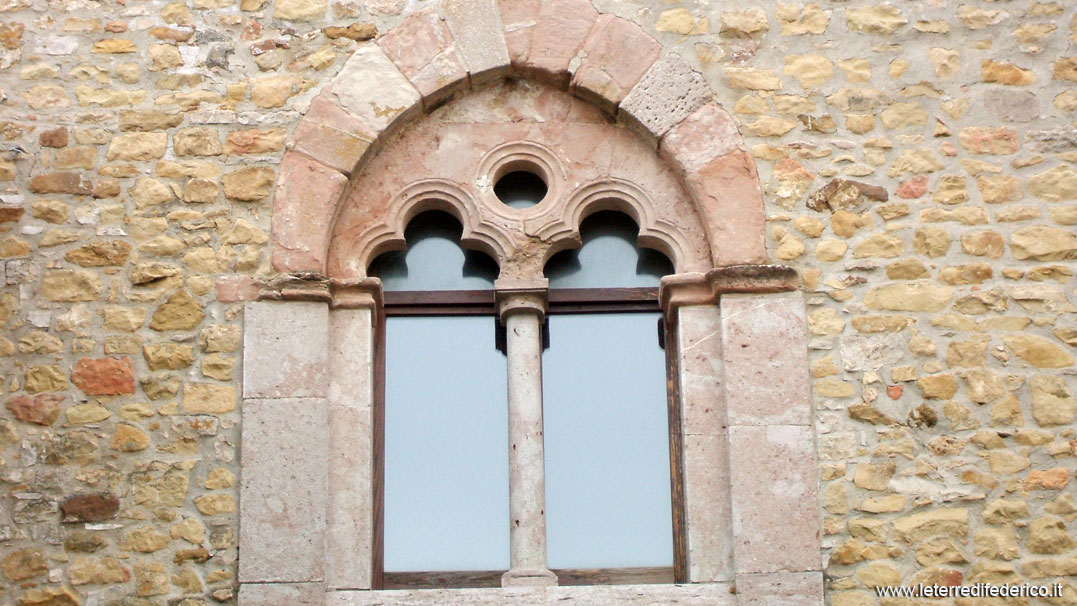 Walking tour at Castel Lagopesole, one of the most important castles in the south of Italy, home of Emperor Frederick II of Swabia and his son King Manfredi

Discover the ancient castle, one of the largest of the medieval era
Walk into the castle rooms
Explore the upper galleries of the castle and the chapel

The Castle of Lagopesole is located at 820 meters and is located in the homonymous village, built in the eleventh century and expanded by Frederick II of Swabia in 1242 on the remains of previous Norman-Swabian buildings, became hunting residence and summer “otium”. The Angevins complete the building by restoring the roofing and providing it with an aqueduct, stables and a small lake in front of which eels were bred, fished in the Versentino and Salpi lakes.

The castle is divided into two parts, one residential and the other military, probably a Norman foundation. Inside there are two courtyards; the residential areas are gathered on two levels and on three sides around the main one, in the northern part of the building. In the western hall of the upper floor (the so-called “emperor’s salon”) you can still admire the sculptures of the capitals and the supporting shelves of the original roofs.

At the center of the minor courtyard, there is a sturdy square tower, the donjon, whose slightly rotated position in relation to the plant would confirm the hypothesis of a pre-existence of the Norman age to a specifically military destination. The tower, now closed to the public, contains only two rooms inside, the upper one with toilets made in the thickness of the walls, and a lower compartment with a cistern.
Next to the permanent exhibition that documents the site’s medieval excavations, the castle houses the “Il Mondo di Federico II” multi-media museum, a multimedia museum itinerary dedicated to the myth of Federico II.