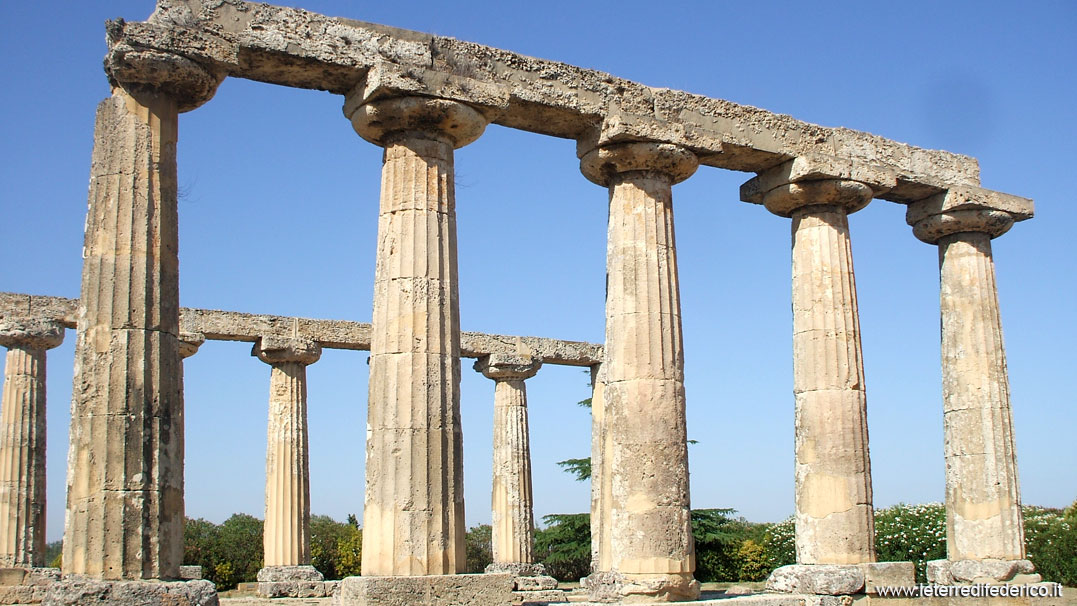 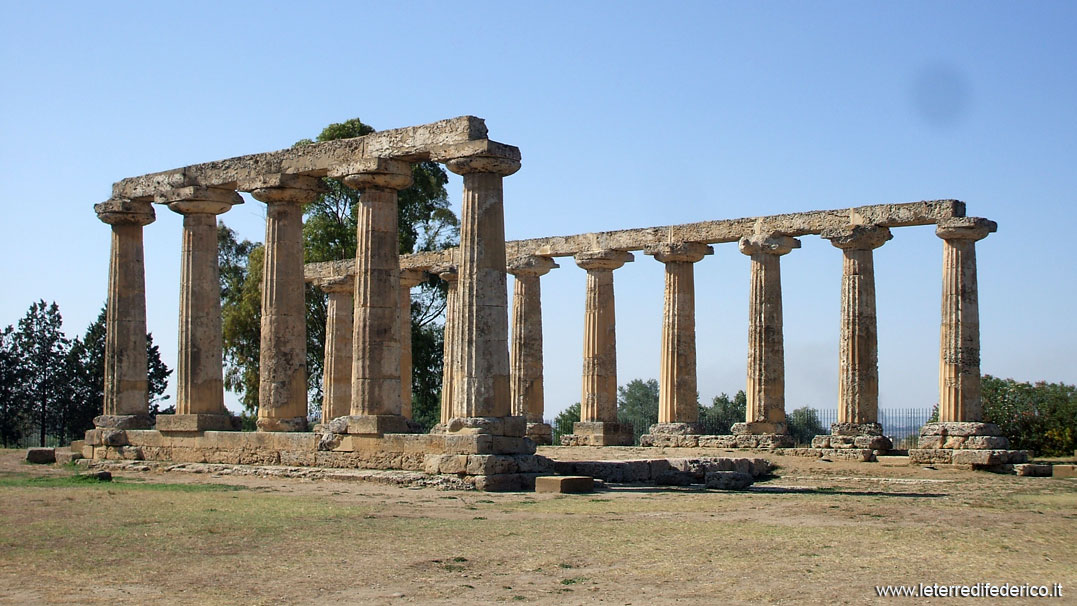 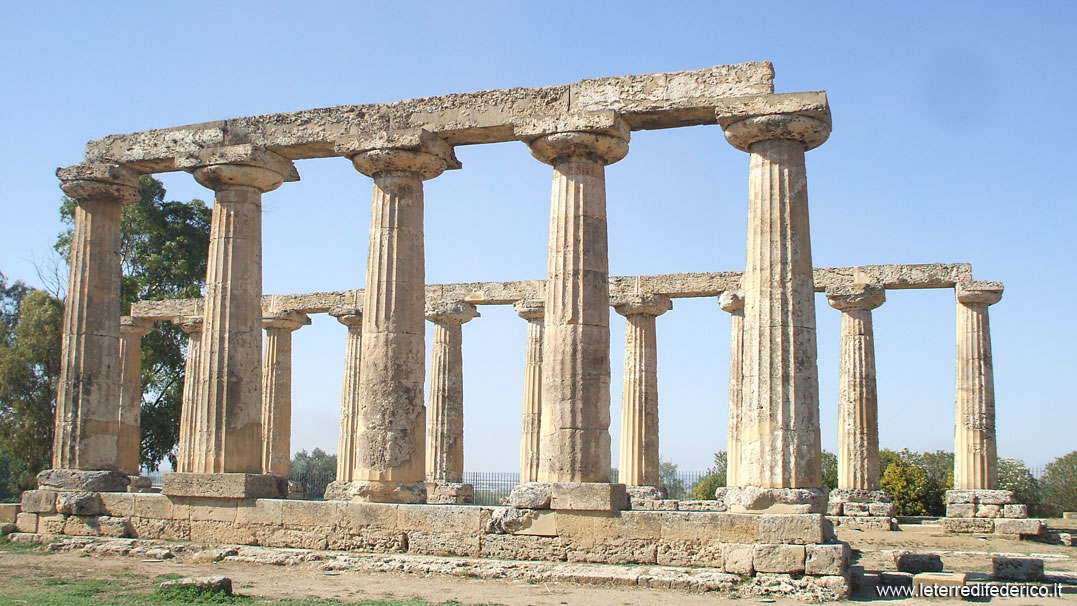 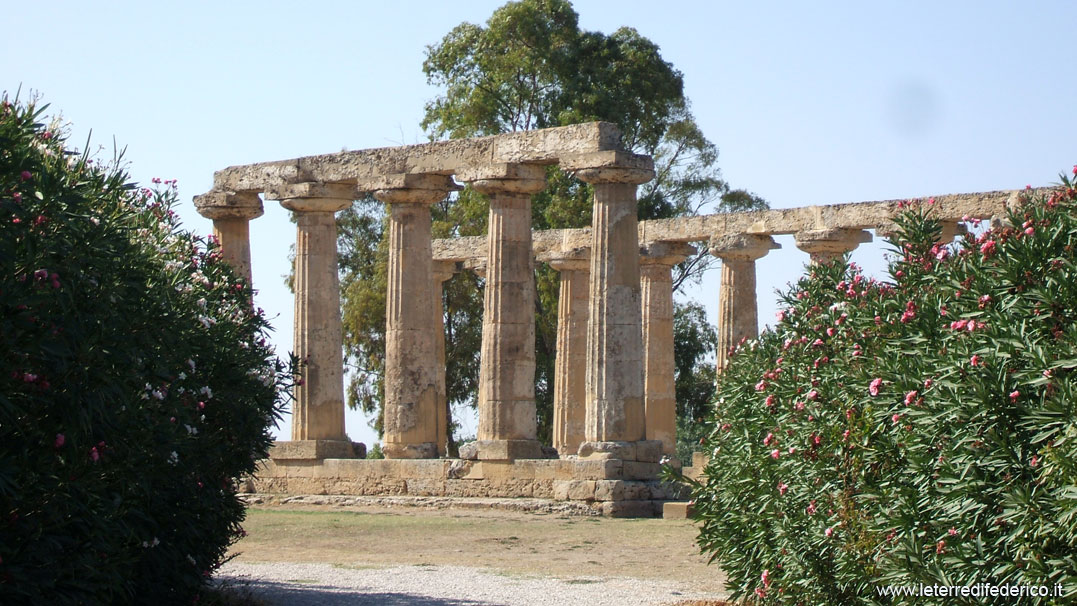 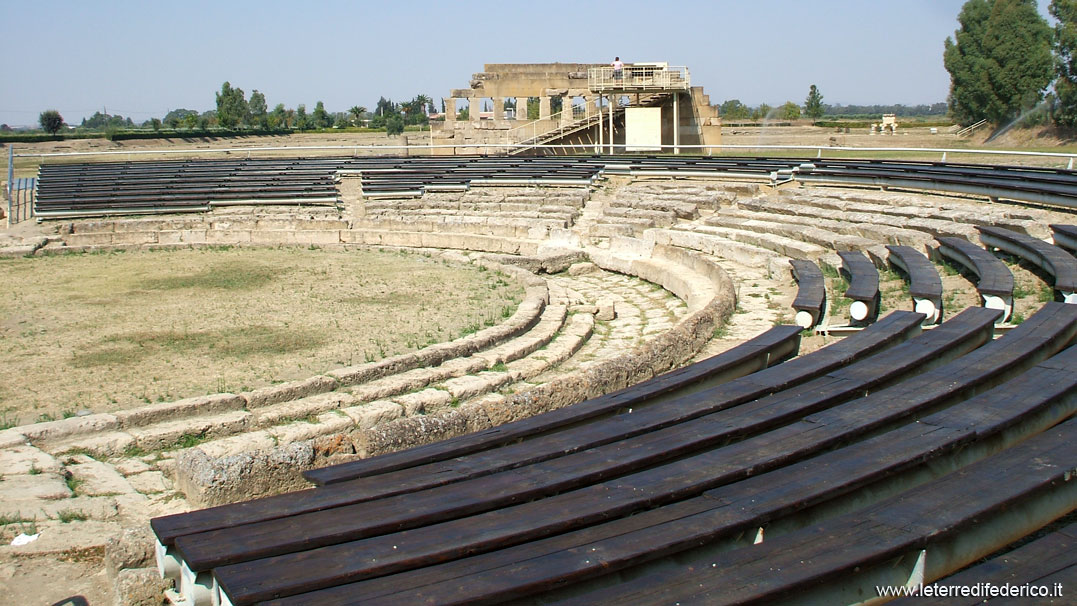 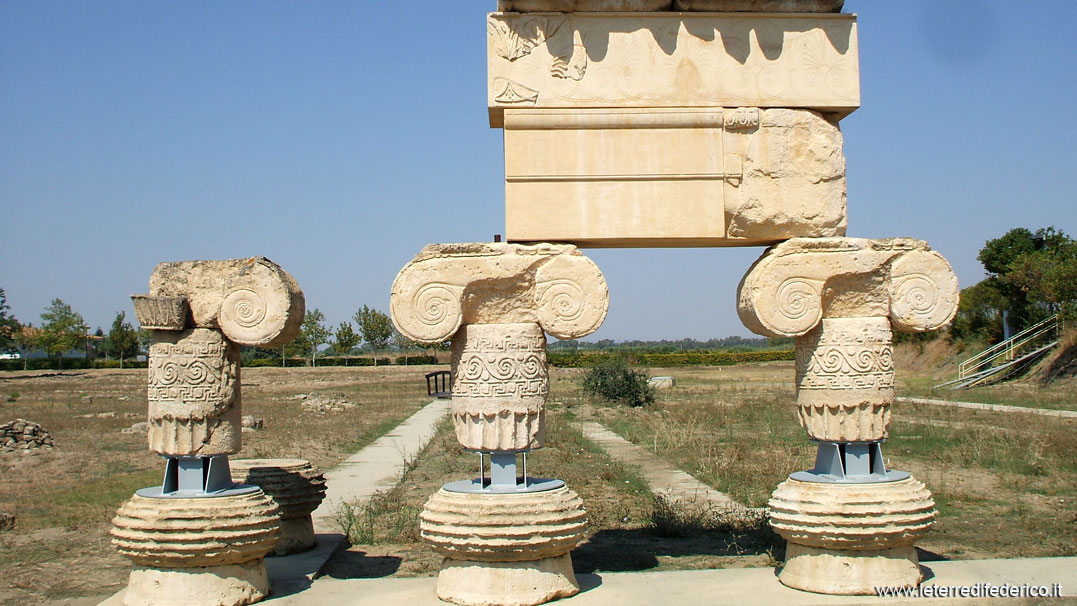 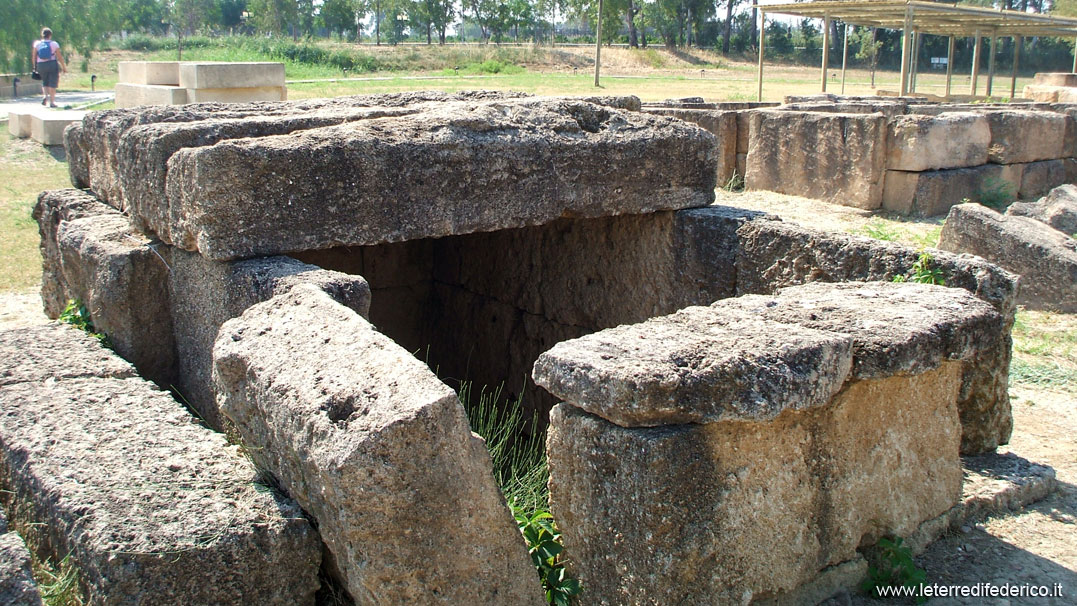 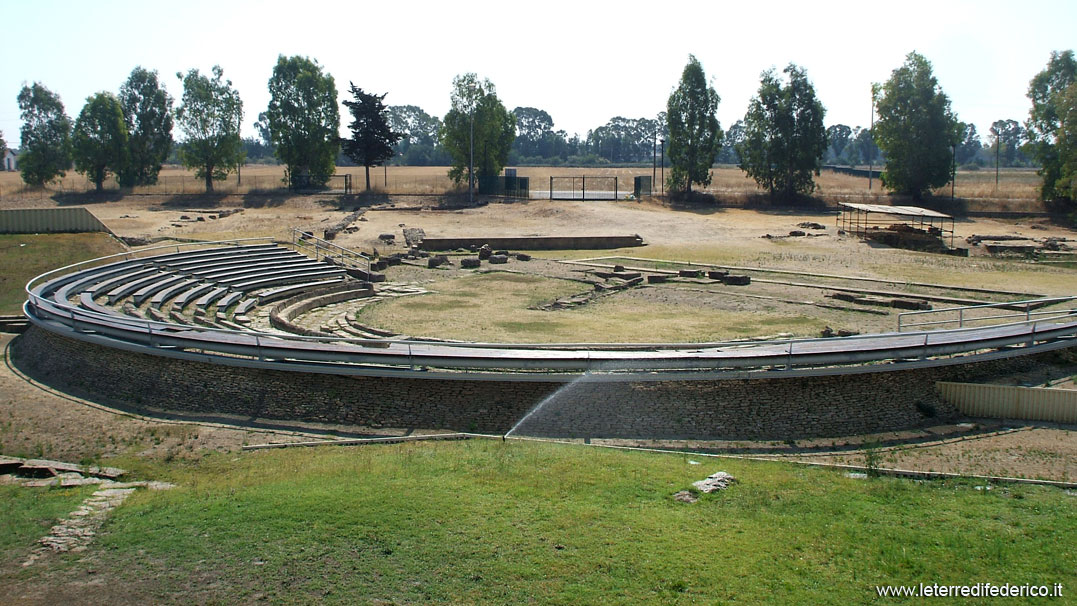 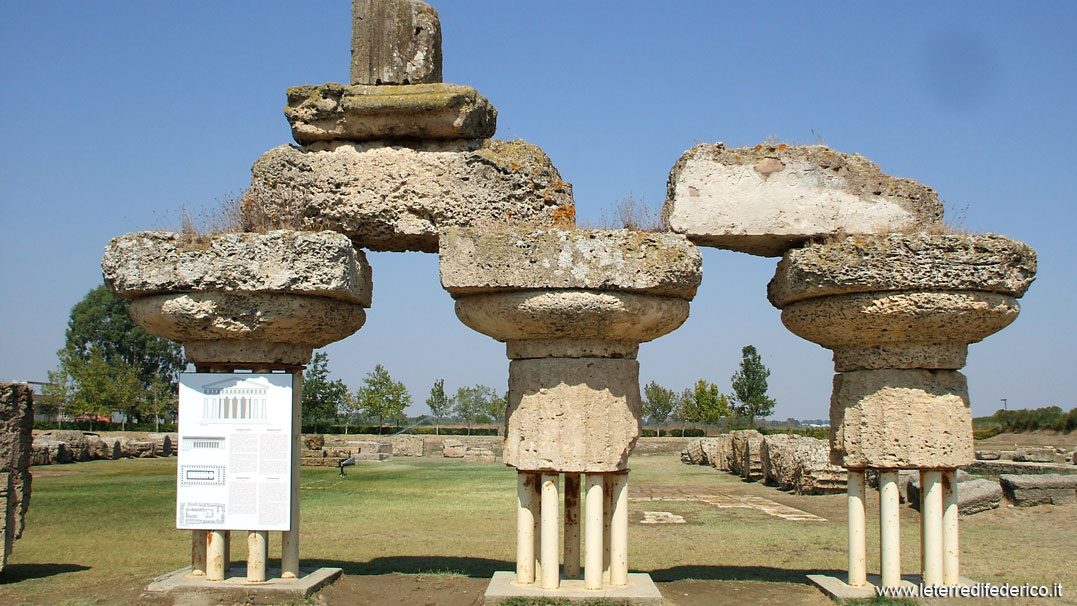 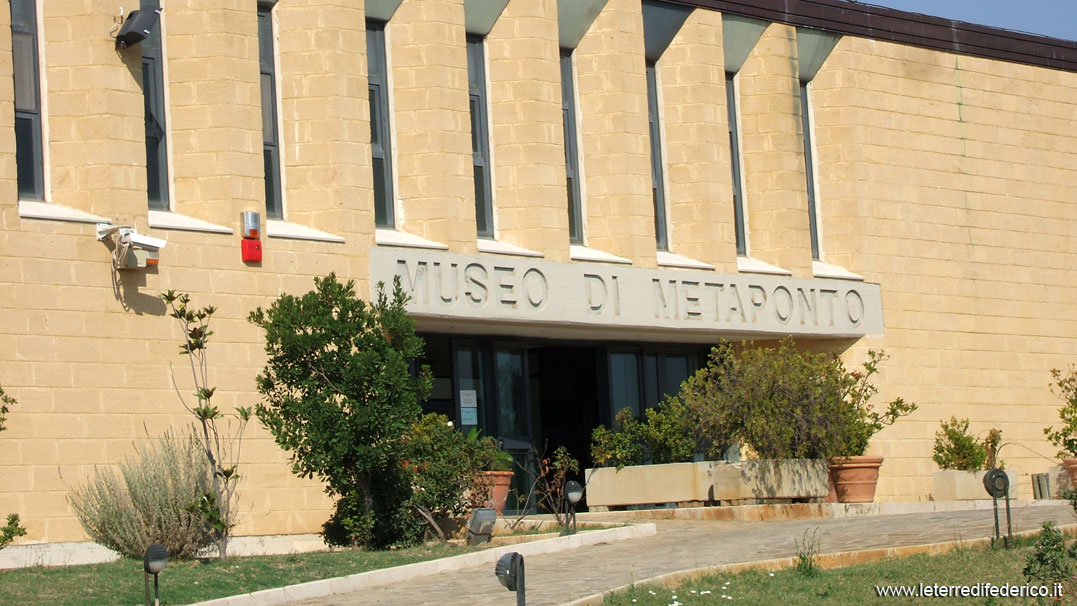 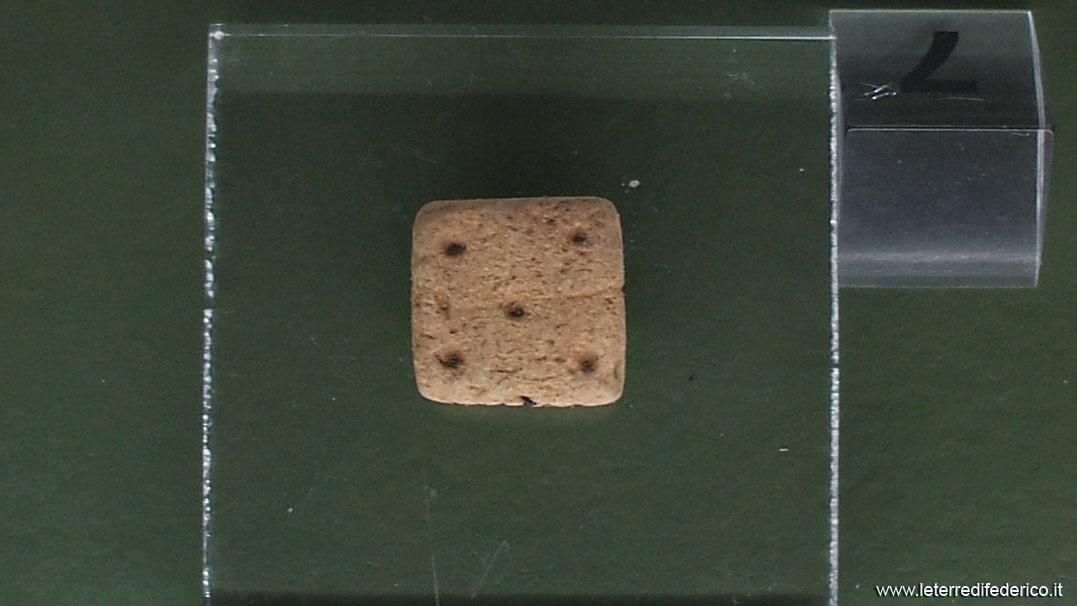 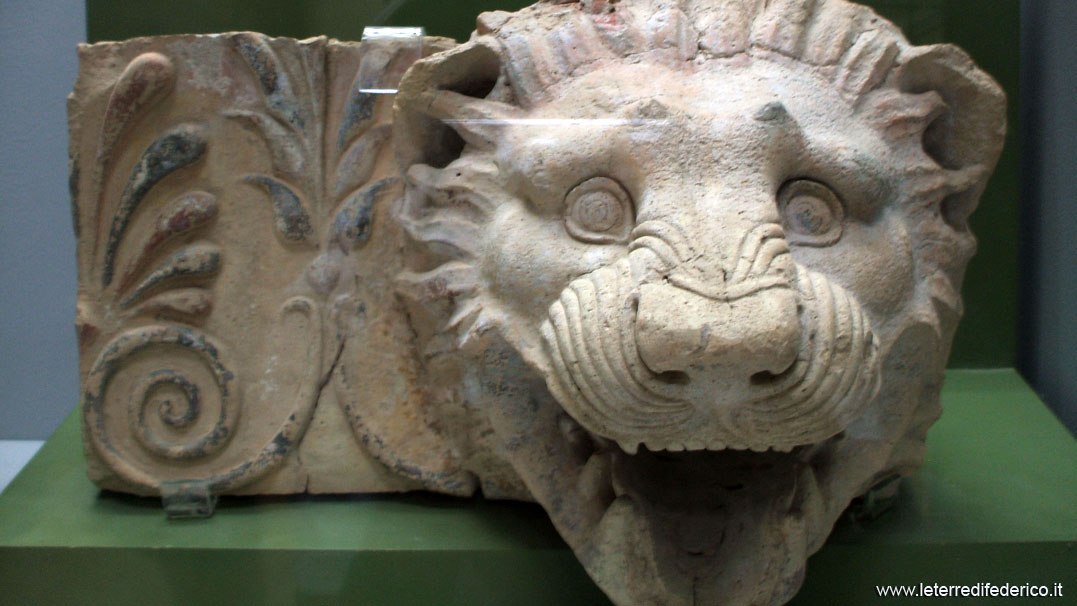 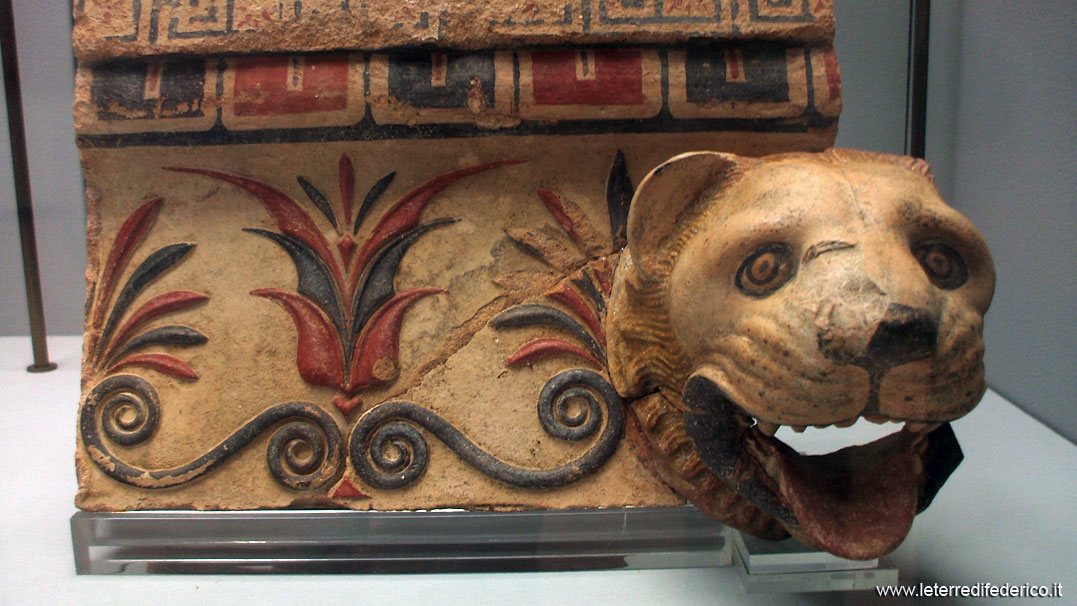 Guided tour of the archaeological park of Metapontum, the National Museum  and the extra-urban Temple of Hera, better known as Tavole Palatine

Discover the ancient Metapontum, the capital of Magna Graecia in Basilicata region
Visit the Archaeological Park and the magnificent temple of Hera
Explore the national archaeological museum

Metapontum means: “Between two rivers”, the Bradano and the Basento, in the heart of Magna Grecia, a fraction of the municipality of Bernalda, near Matera.

The guided tour of the Archaeological Park includes the monumental remains of the urban sanctuary dedicated to Apollo Licio and the adjoining agora.

The sacred area contains four temples: the oldest, dedicated to Athena, founded at the beginning of the sixth century. B.C.; the temples of Apollo and Hera built in 570 BC, all in Doric style; around 470 B.C. the monumental Ionic temple dedicated to Aphrodite was built.

The visit includes the Archaeological Park, the National Museum of Metapontino with findings from prehistory to late antiquity and the extra-urban Temple of Hera, better known as the Palatine Tables an imposing temple with Doric columns, 12 columns on the long side and 6 on the short one, made in the late sixth century BC and placed near a sacralized spring as was used in the Greek world.

The nearby temple dedicated to Apollo Likaios, has slightly smaller dimensions and is always in Doric style. The third temple is dedicated to Artemis. At the center of the sacred area another small temple is named after Dionysus.
The theater of Metaponto is unique, the architectural model anticipates the forms of the future Roman amphitheater. Near the theater there are also the remains of the temple dedicated to Zeus Agoraios, protector of the agora.

On the opposite side of the current access road are the remains of the Roman castrum. The delivery of the city to Hannibal in 212 BC marks the beginning of an irreversible demographic and economic crisis for Metapontum.

It was here that the figured production of meta-Pontine vases spread. The first Italiot ceramographer to paint red-figure vases on a black background was the so-called Pisticci Painter who first introduced, in the fourth century BC, the red-figure style.

Today a large furnace is visible which consists of a circular corridor and a circular cooking chamber.
After visiting the park you will also visit the intriguing National Archaeological Museum of Metapontum which houses the main finds found in the surrounding area of ​​Metapontum and Pisticci.
The museum is divided into 4 rooms: from prehistoric to Roman times.
The exhibits from prehistoric times consist of various objects and furnishings found in grave goods including jewels and objects in bronze and ivory of high quality.
From the village of Pisticci arrive cups, cups and decorated ceramics, among which stands the incense burner with a stem decorated with animals and mythological scenes. Of later date, however, are the finds from the Temples of Metapontum with numerous painted vases and cups.

Contacs us for any further informations and to book the tour