The ruins of Paestum private tour: best preserved temples in the world (Unesco) 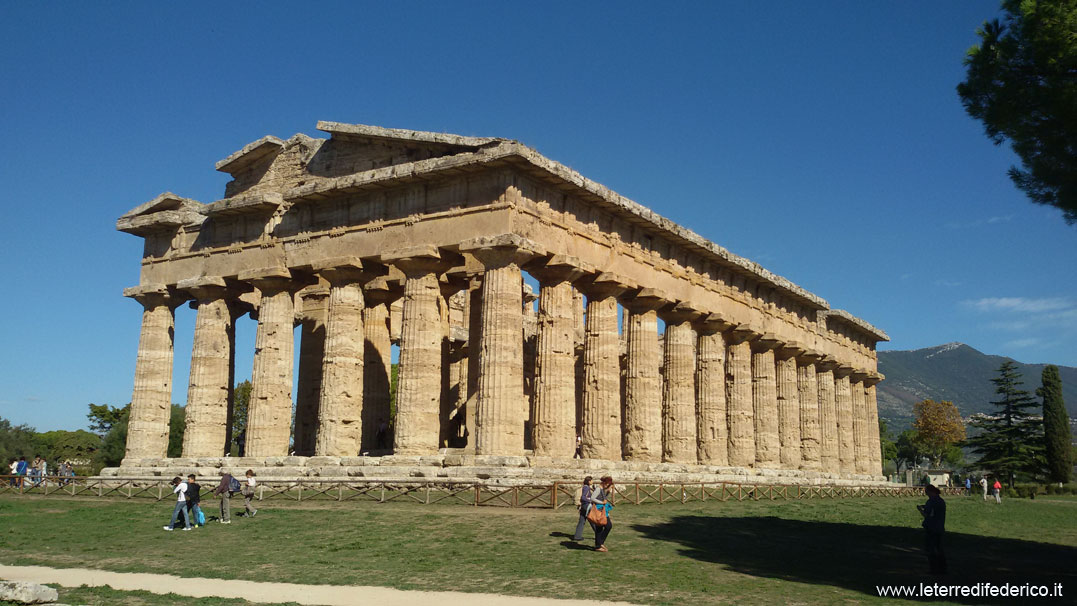 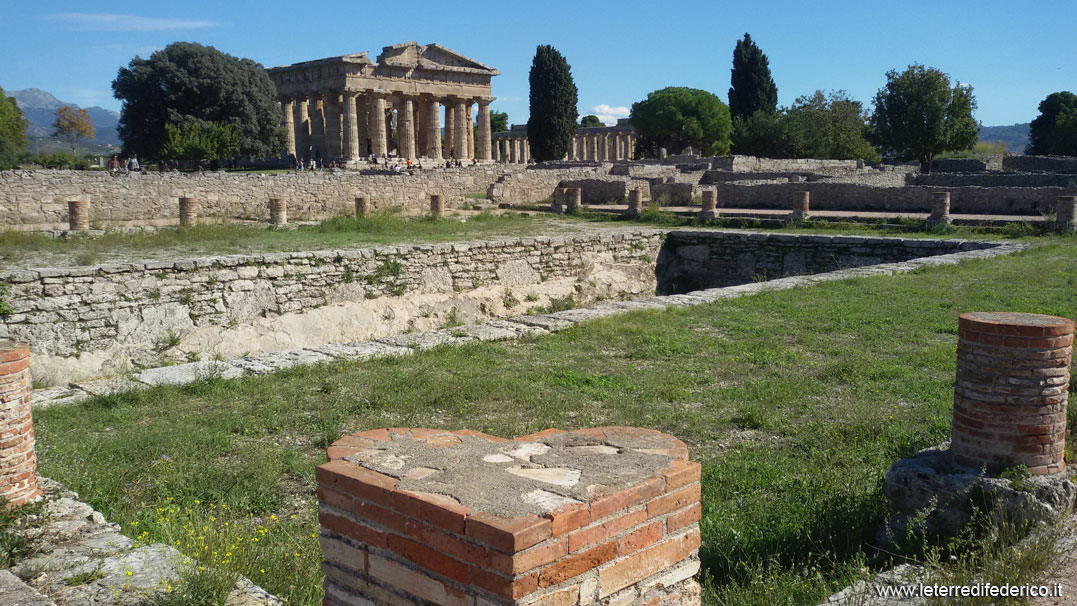 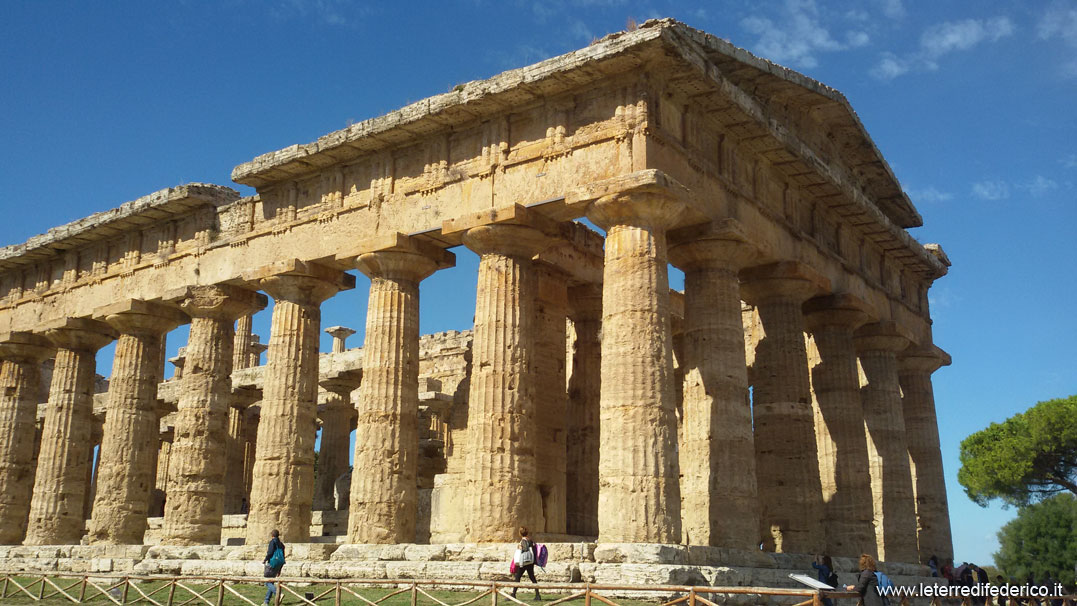 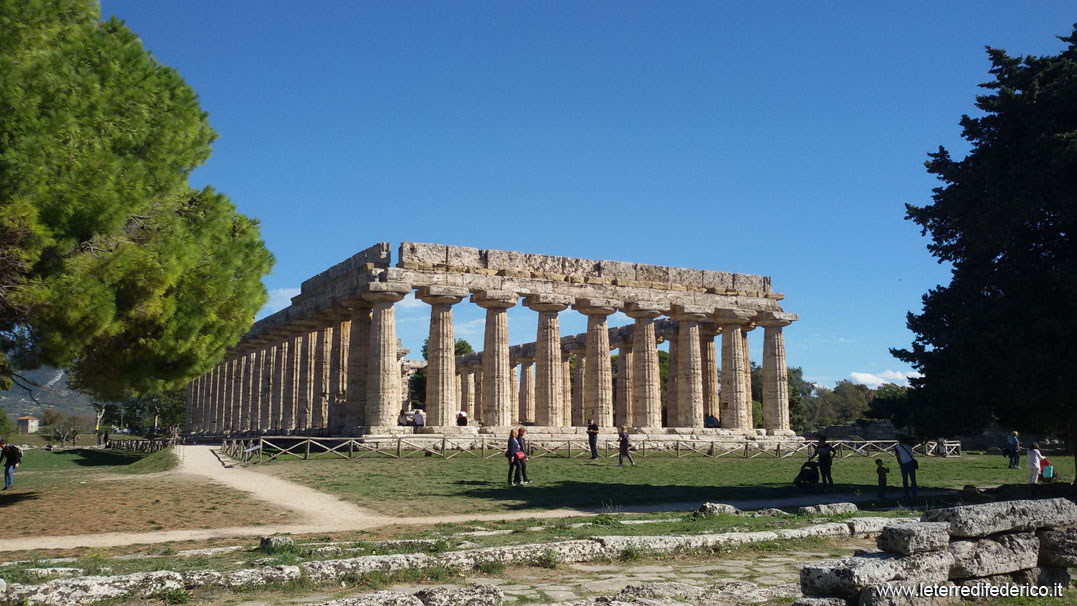 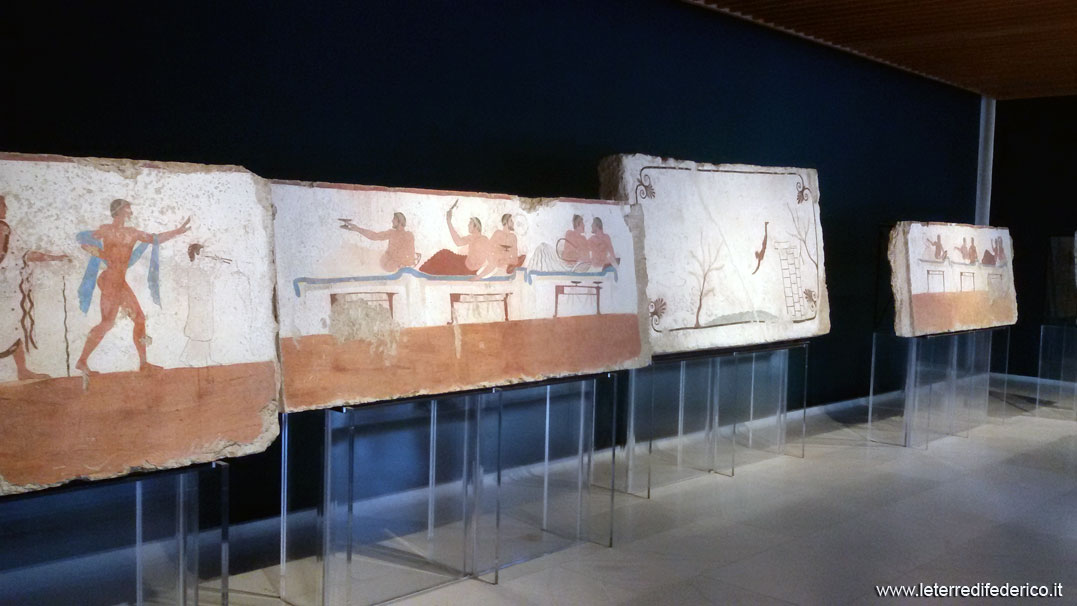 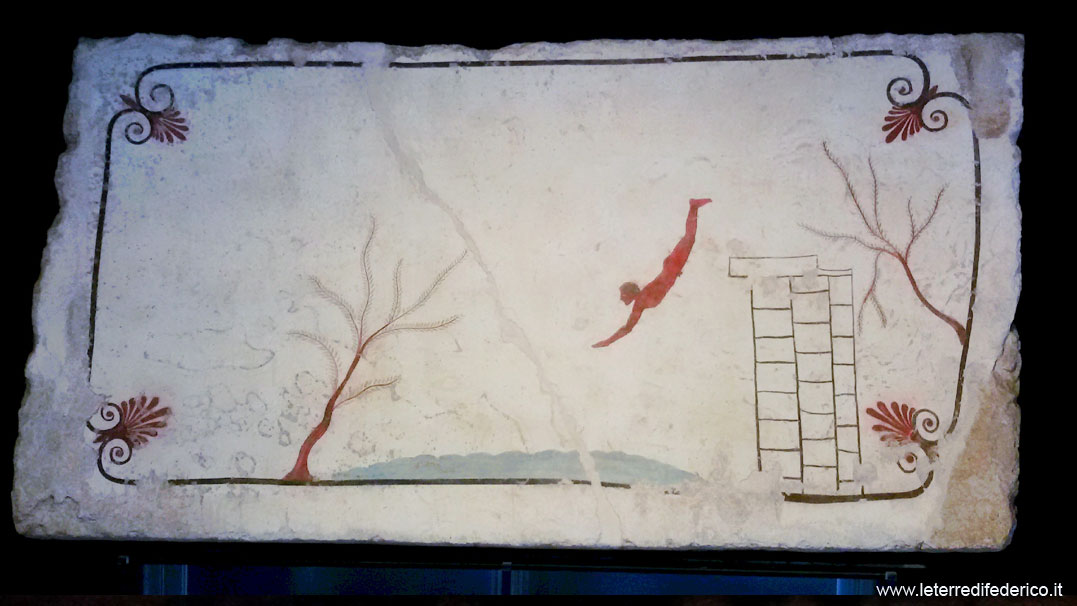 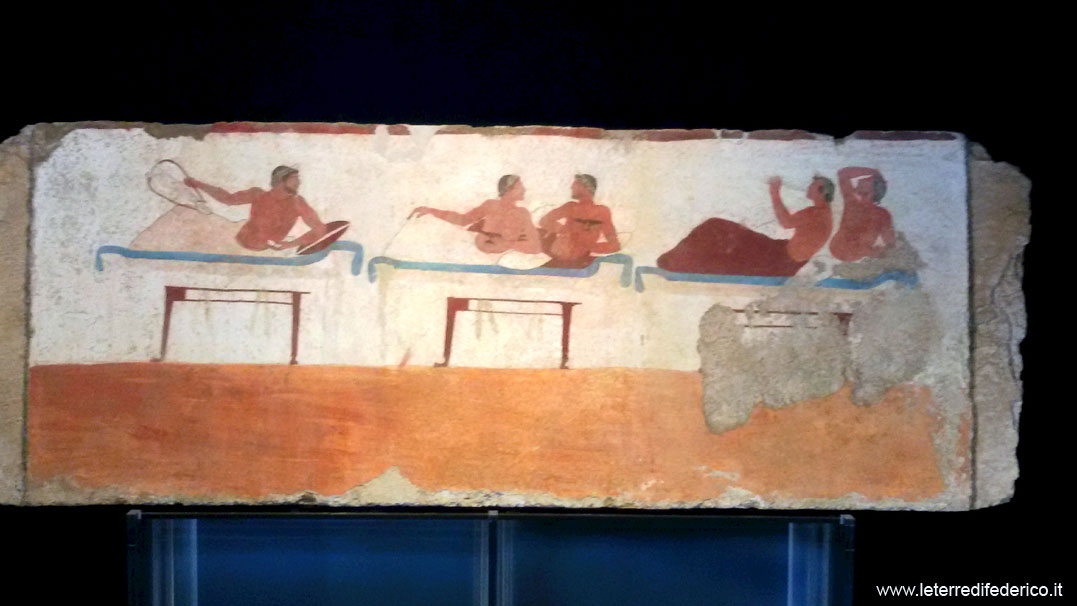 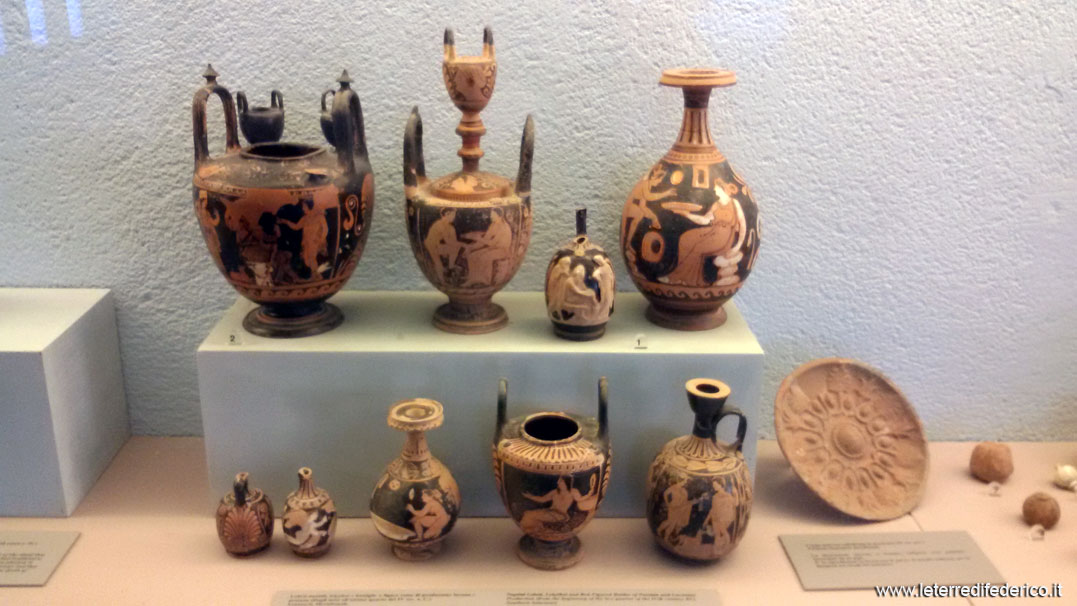 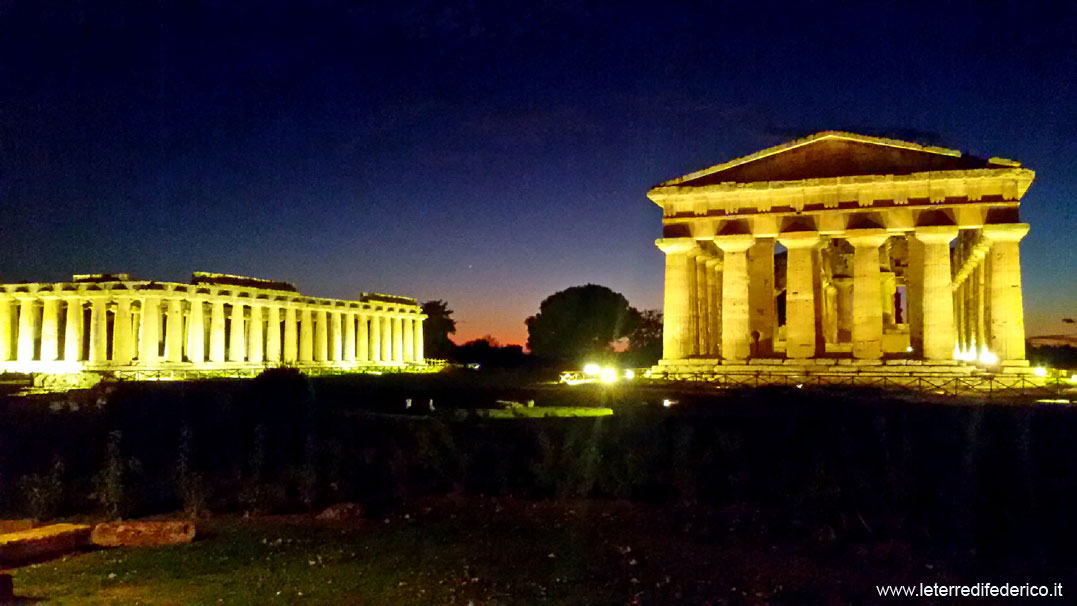 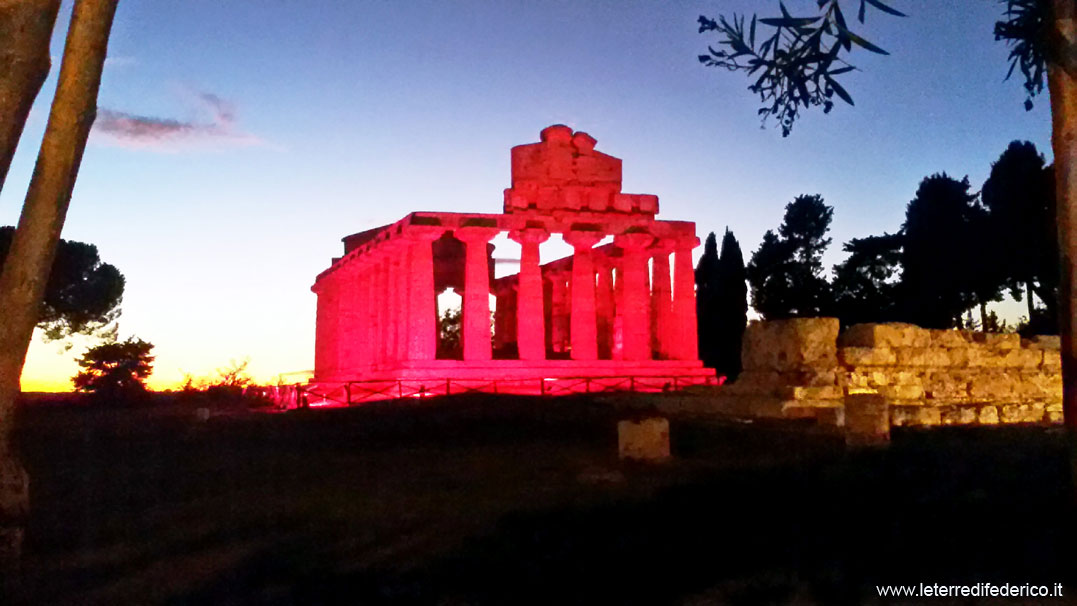 Discover the perfectly preserved temples of Hera, Poseidon and Ceres

Visit the amphitheater and the Roman forum

Explore the archaeological museum with the famous Tomb of the diver

Paestum is an ancient city of Magna Grecia called by the founders Poseidonia and later Paestum by the Romans in honor of Poseidon, but very devoted to Athena and Hera.

The guided tour will take you to admire three temples, the first, that of Hera, also called Basilica is the oldest, in Doric style, with impressive dimensions (twenty-six meters wide and fifty-five in length). Later we will visit the largest temple, that of Poseidon, also called Neptune, comparable to the temple of Zeus in Olympia, a majestic wonder in Doric style built in 460 BC. with a double order of columns and you are in the front.

The tour continues with the discovery of the third temple, that of Ceres, the Sanctuary dedicated to Athena, of a more modest but equally exceptional size. Along the Via Sacra there will be the opportunity to see the Roman Forum and the Amphitheater.

After the ruins of Paestum, the tour will end at the National Archaeological Museum, where you can admire the thirty-three metopes of the temple of Hera Argiva, the statue of Zeus, the crater with the rat of Europe and the famous tomb of the diver: a tomb of five limestone slabs in local travertine plastered and decorated with parietal painting of a figurative subject, realized with the fresco technique.

On the cover plate you can admire a naked man diving, suspended in the air, thrown from a trampoline about to enter a body of water.