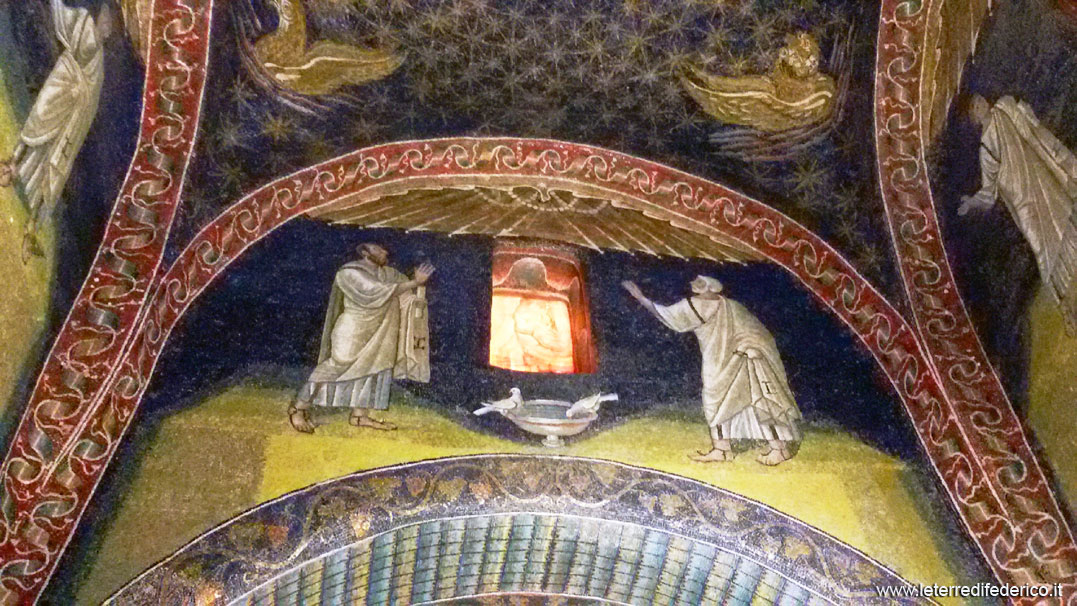 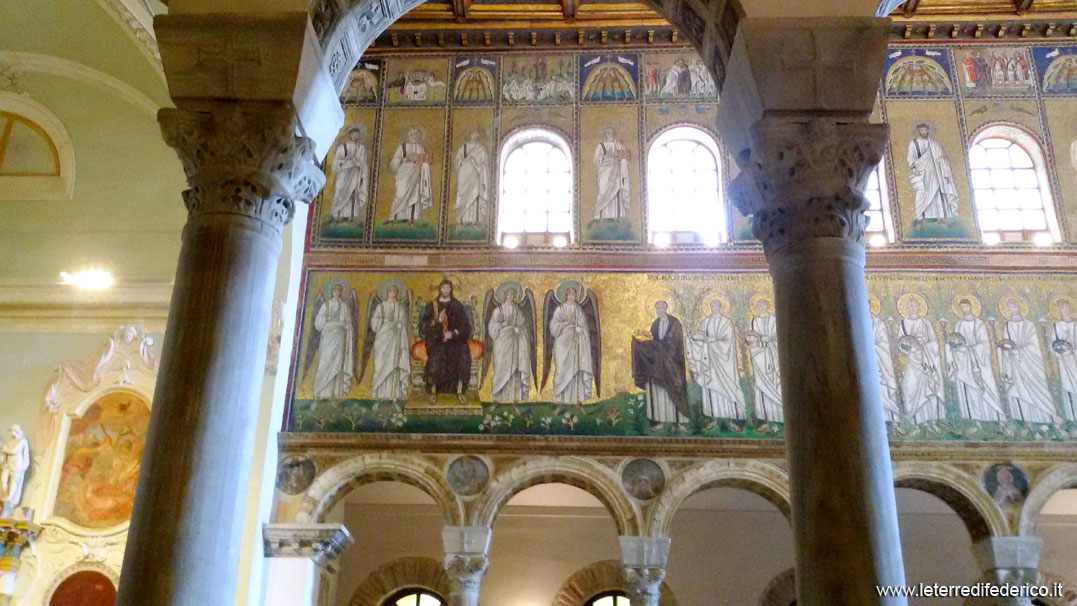 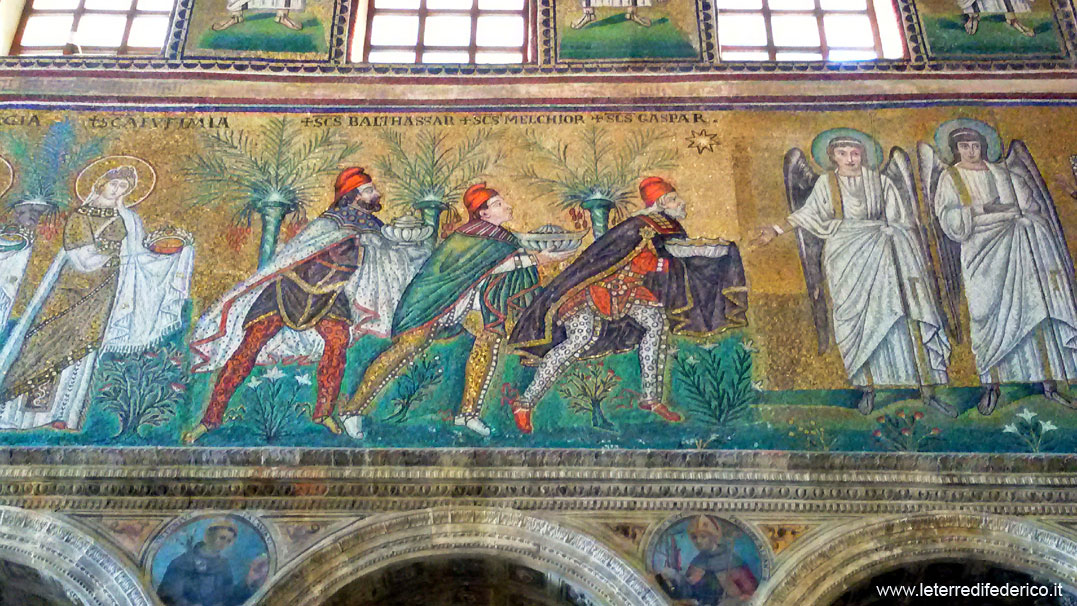 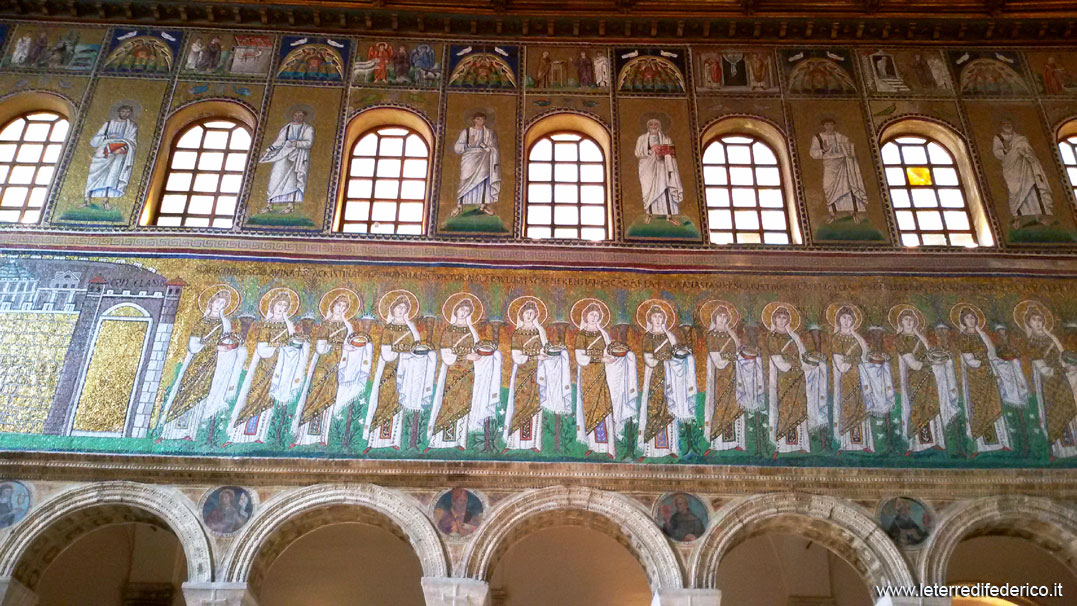 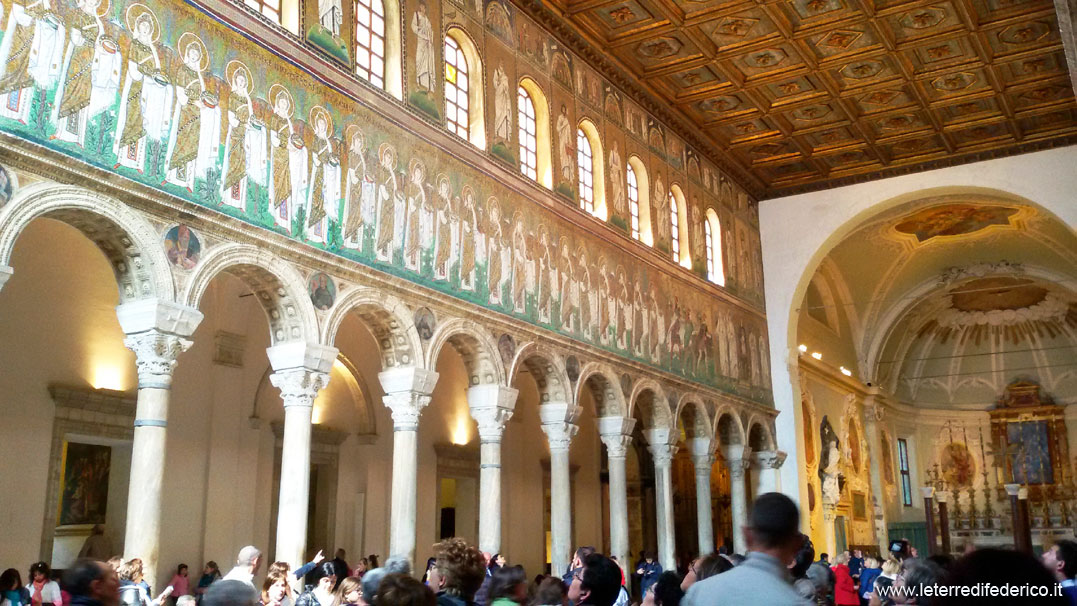 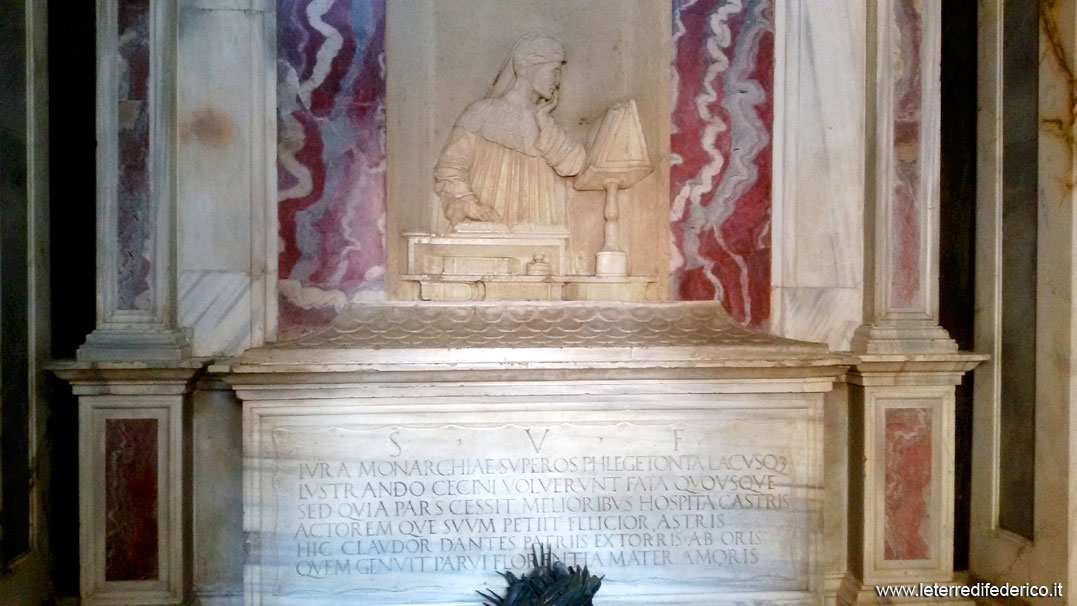 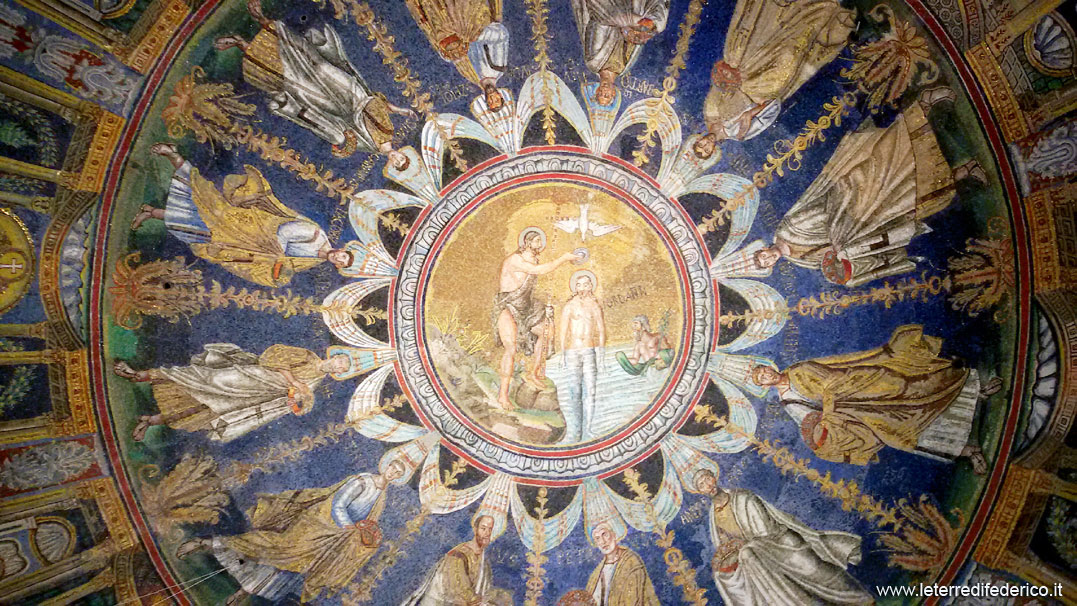 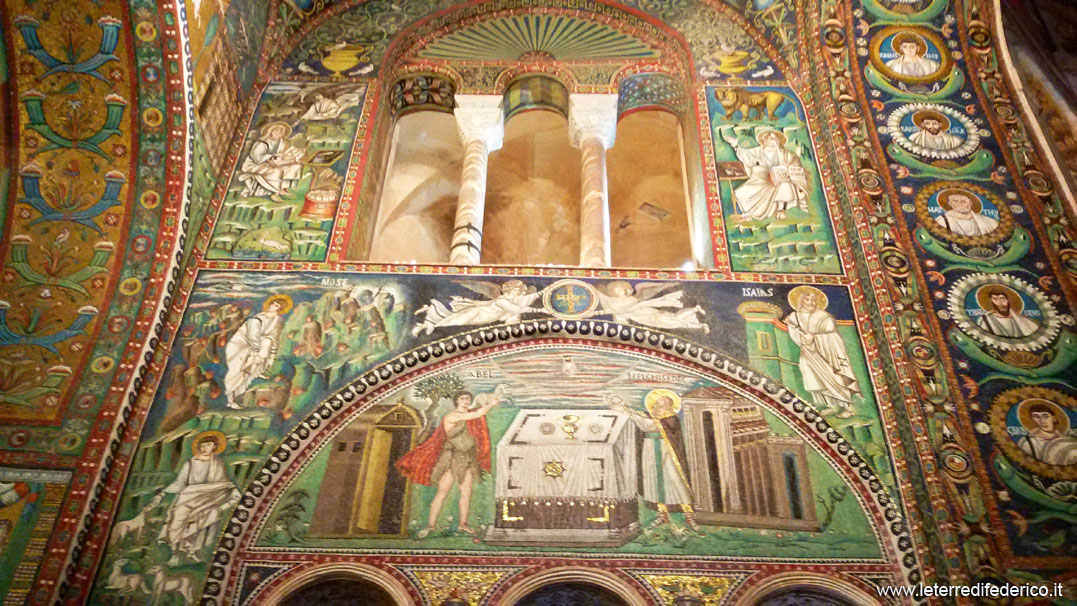 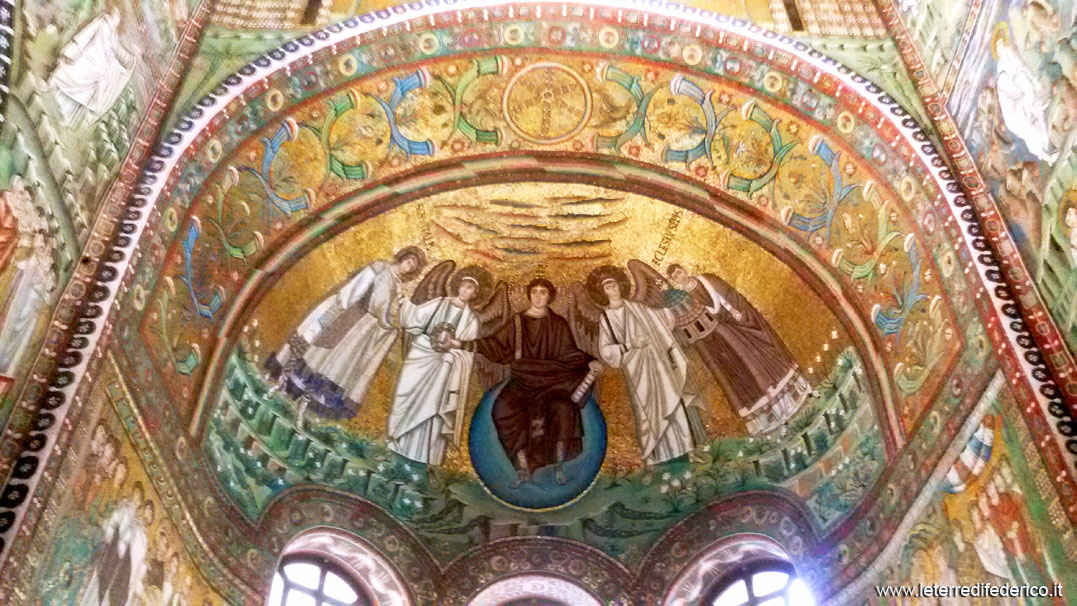 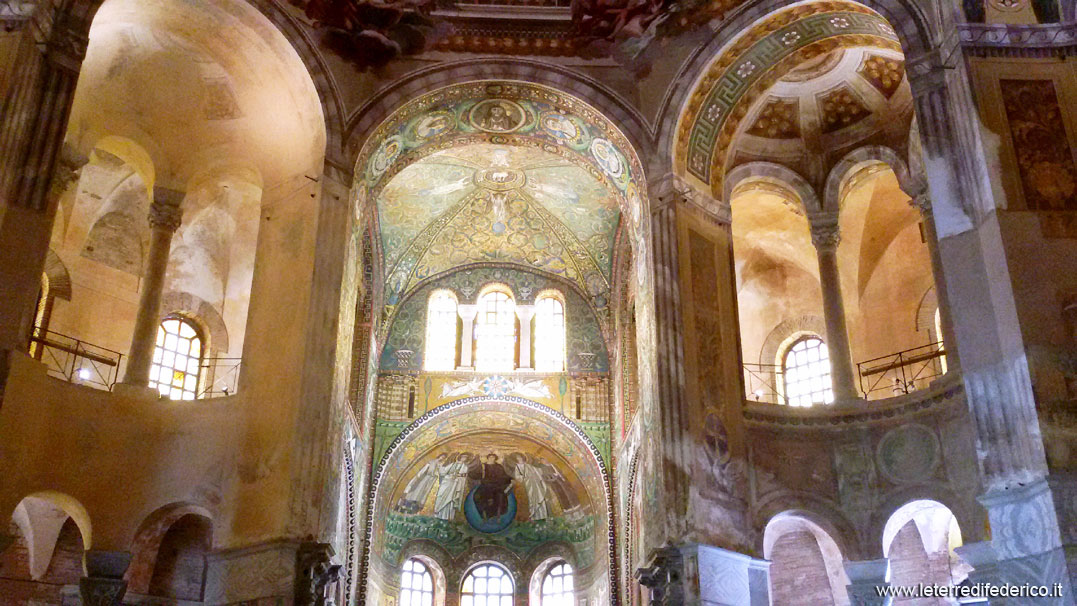 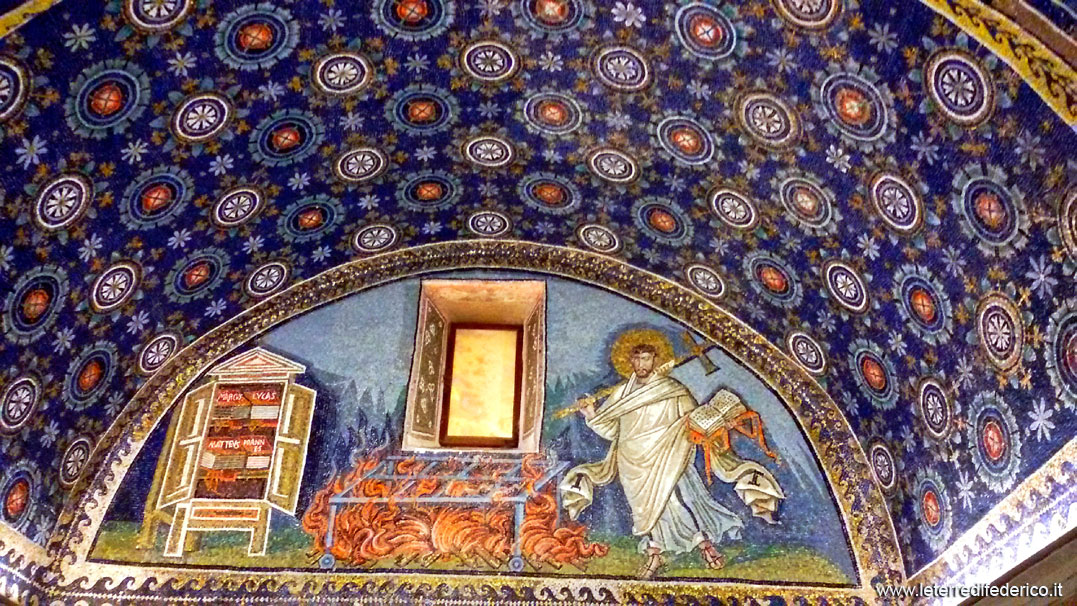 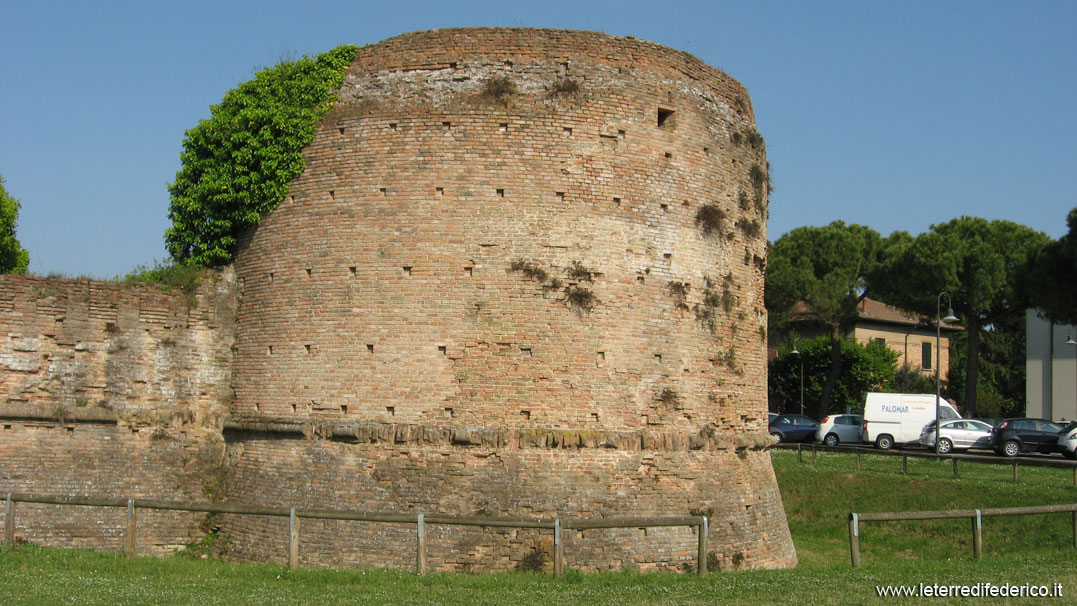 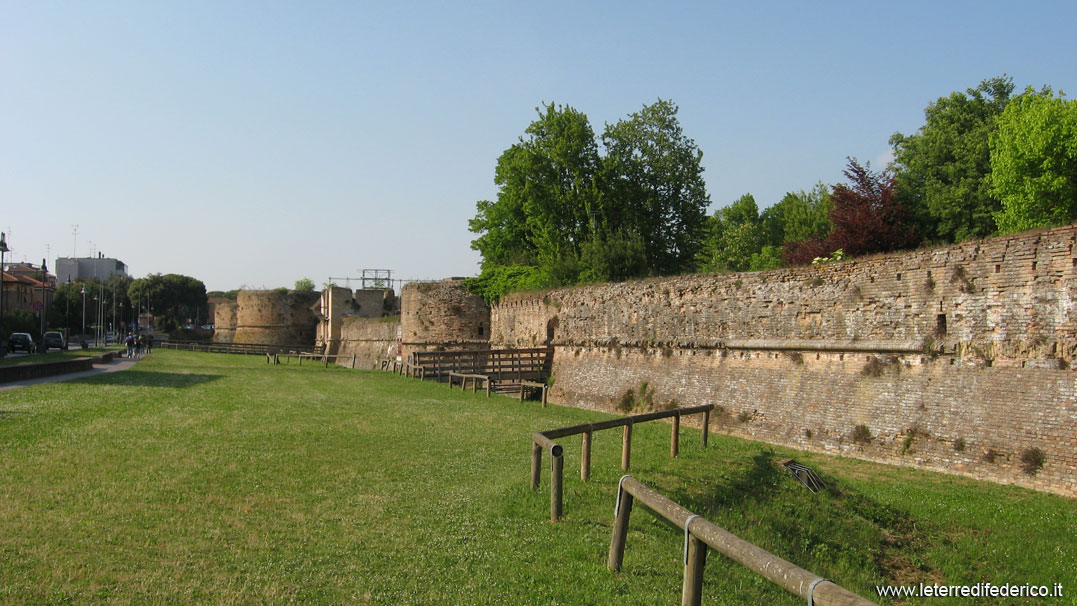 The guided tour in Ravenna will take you to discover one of the most beautiful cities in Italy with its basilicas and baptisteries that contain the richest heritage of ancient mosaics in the world.

The guided tour of Ravenna will start from the church of Sant’Apollinare Nuovo of the VI century realized by the Theodoric King of Arian religion. The second stage will be the Dante area also called the “zone of silence” dedicated to the cult and memory of Dante Alighieri. The area besides the poet’s tomb also includes the Dante museum and the Franciscan cloisters with the statues of San Francesco and Santa Chiara. The tour continues towards the Neonian Baptistery which is unique in the field of early Christian art, since no other baptismal building in the late ancient world has so perfectly preserved both the architectural structure and the interior decoration consisting of stuccos and the magnificent mosaic of baptism of Christ. After the baptistery it will be the turn of Palazzo Rasponi from the heads of the Ravenna family of “Rasponi”, one of the richest and most powerful families of Romagna during the 16th century. to then reach Piazza del Popolo, the main square of the city.
The tour concludes with the wonderful Basilica of San Vitale of the 6th century, testimony of the Roman-Byzantine empire reunified after the Aryan period. With an octagonal central plan, the church still preserves the splendid scenes of the Old Testament and the famous panels of the imperial couple Justinian and Theodora of the Eastern Roman Empire. Next to the Basilica of San Vitale we will visit the Mausoleum of the Roman Empress Galla Placidia of the 5th century, rich in unique mosaic decorations.