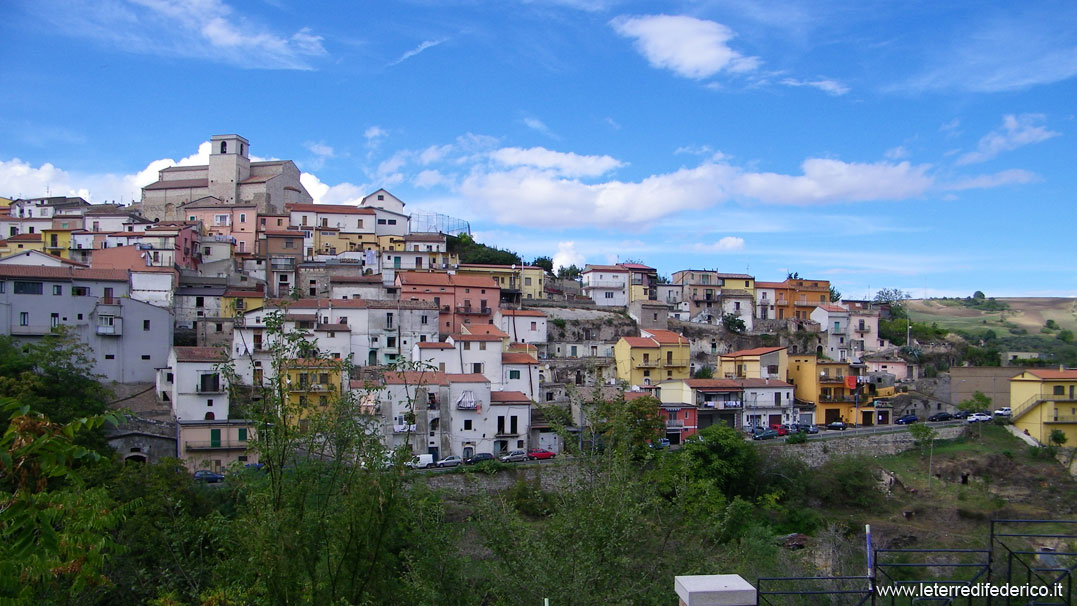 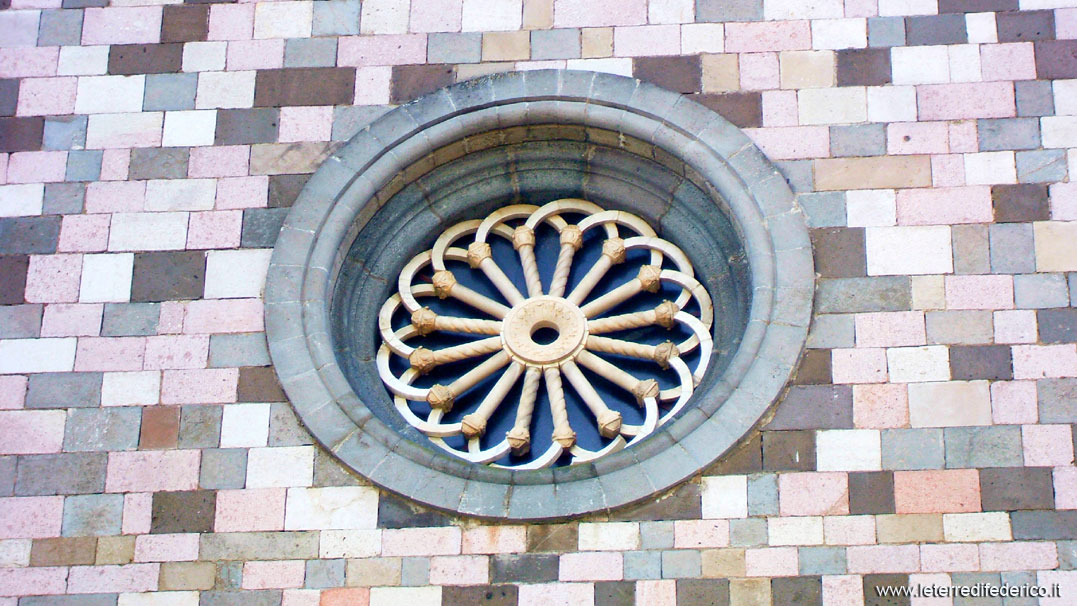 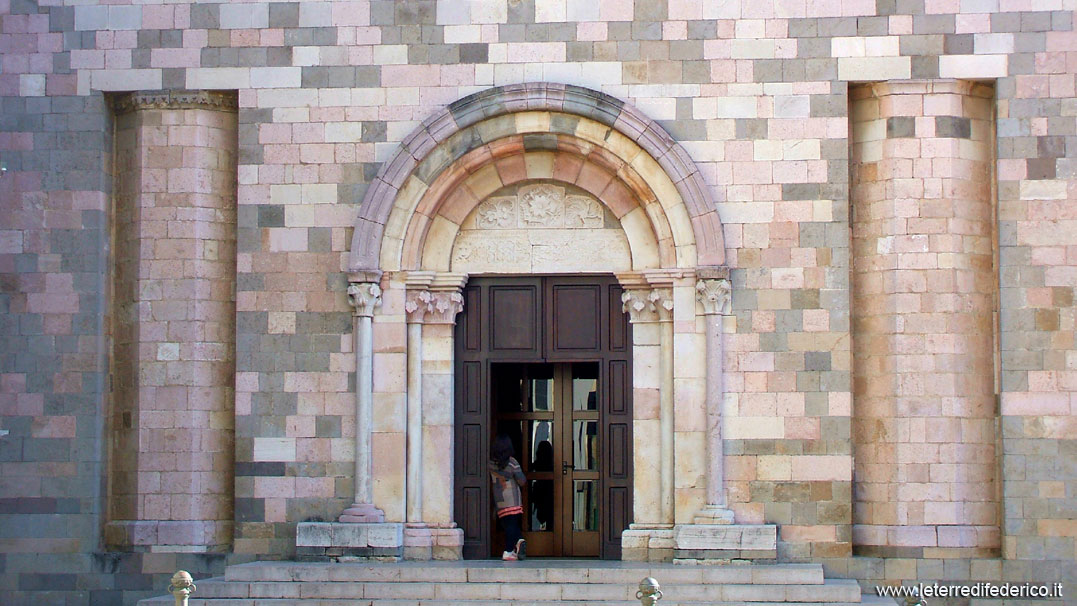 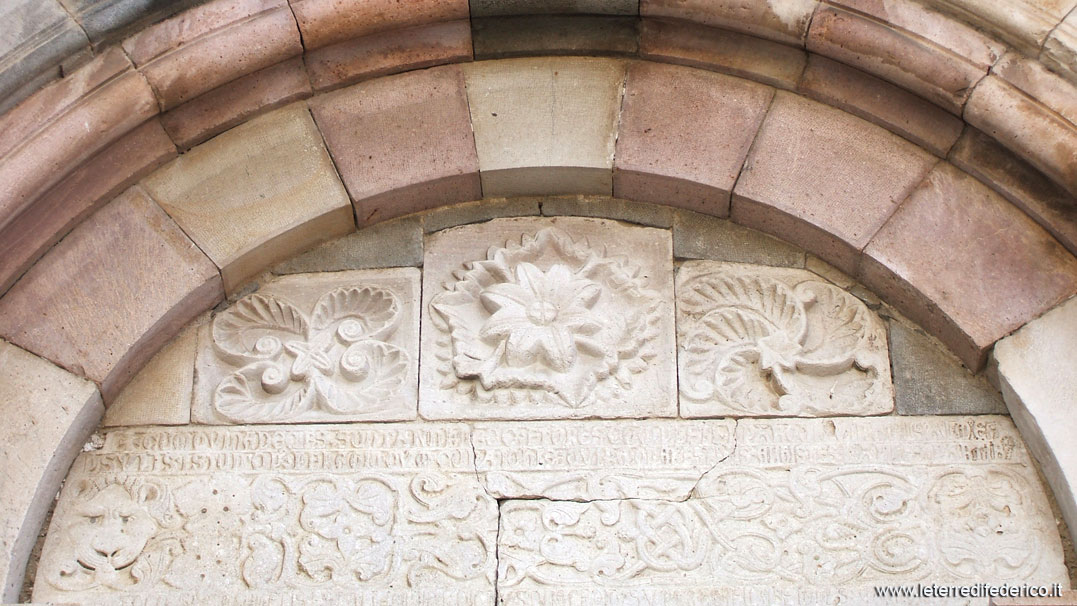 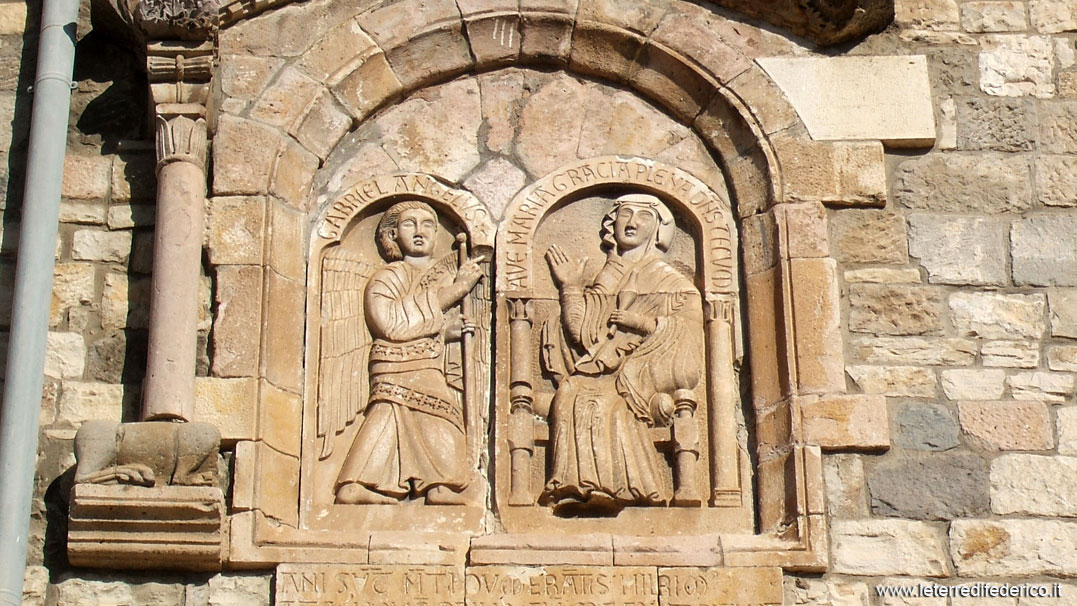 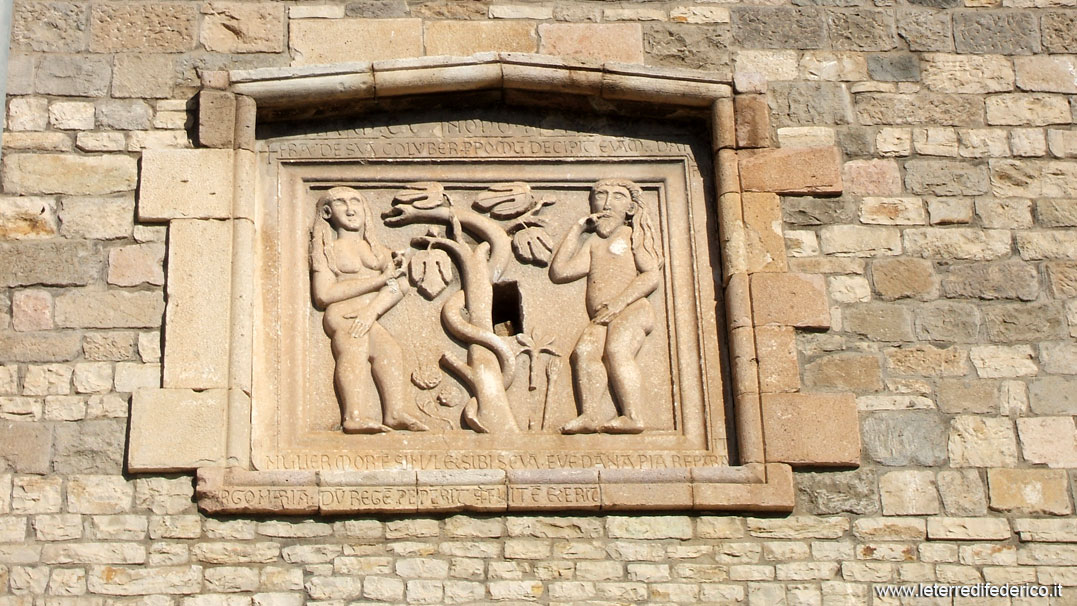 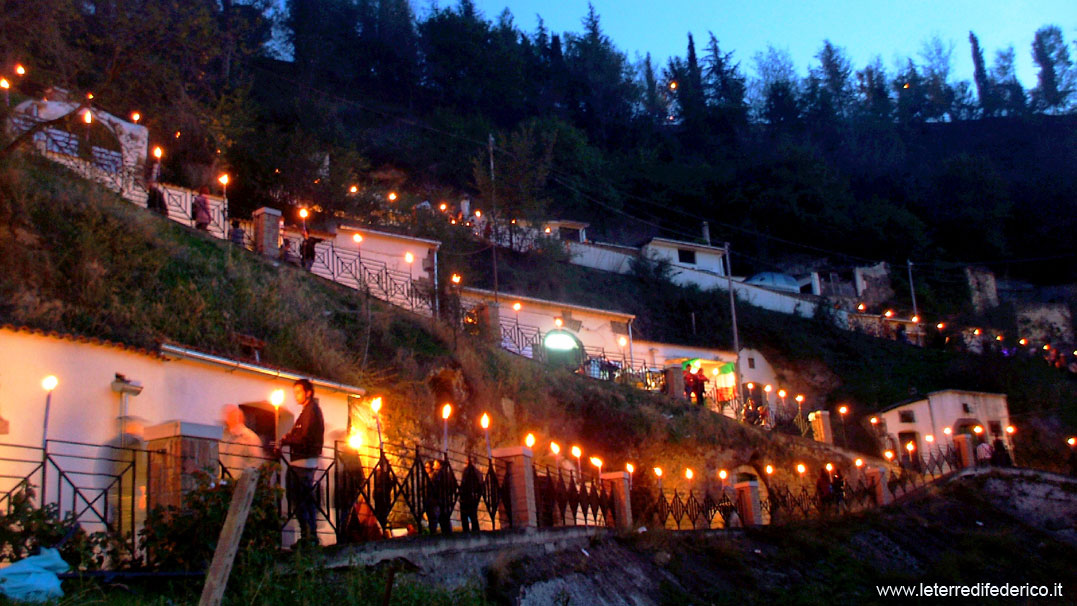 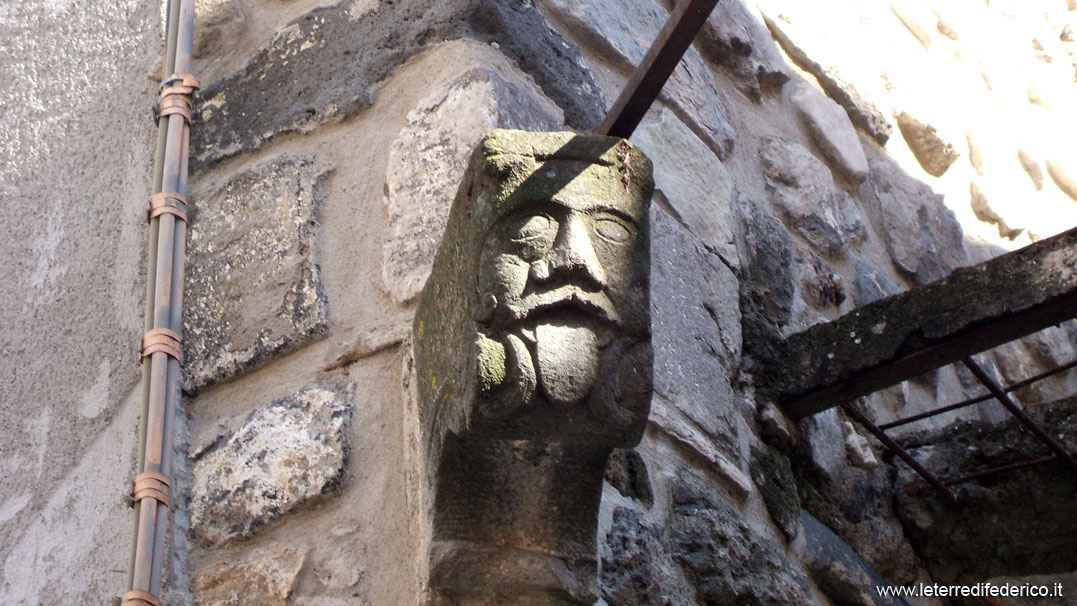 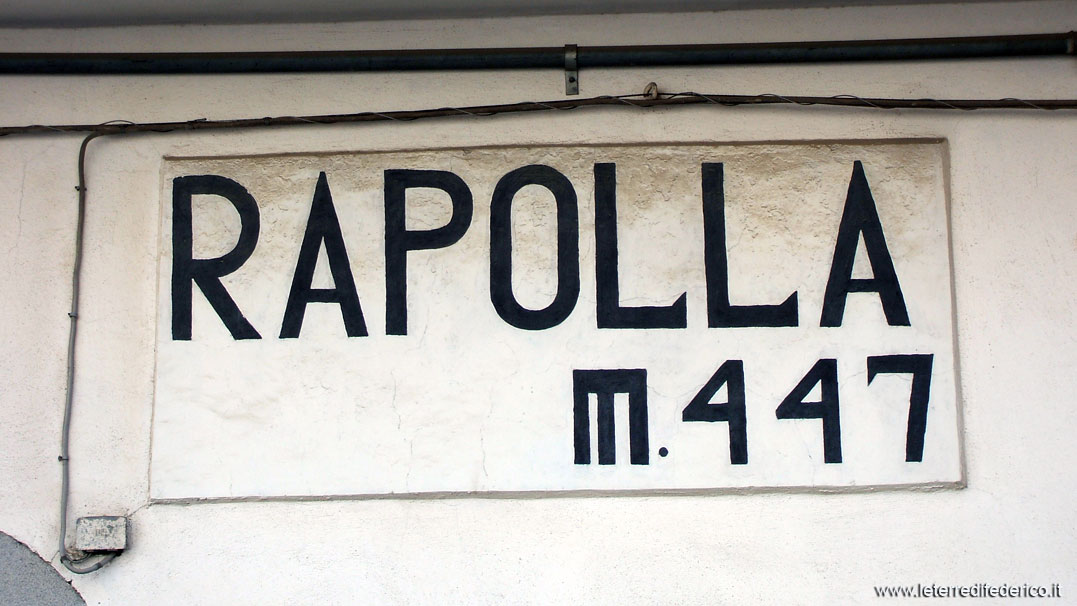 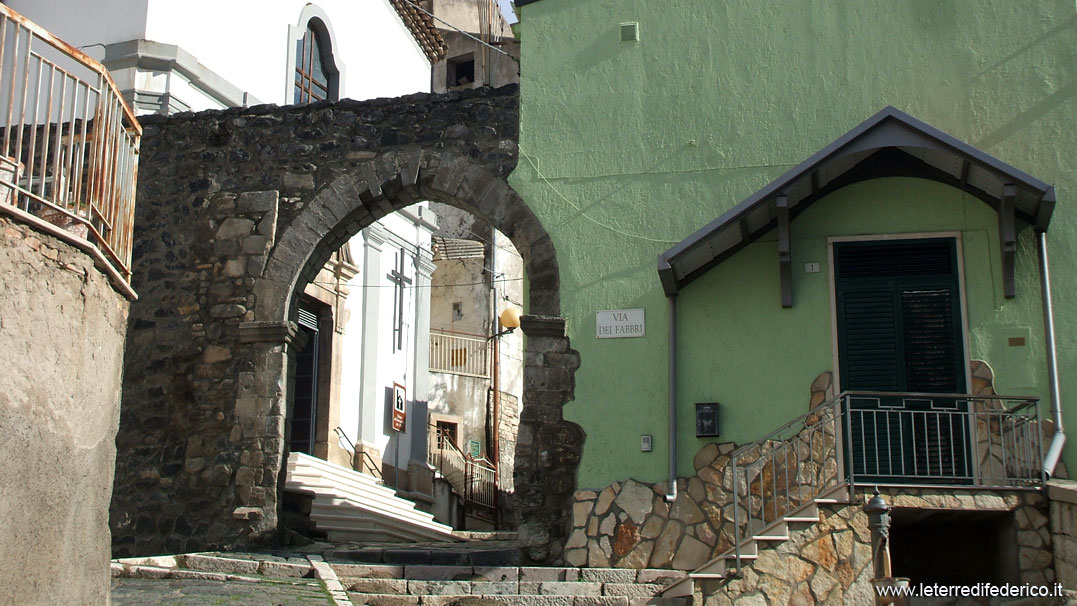 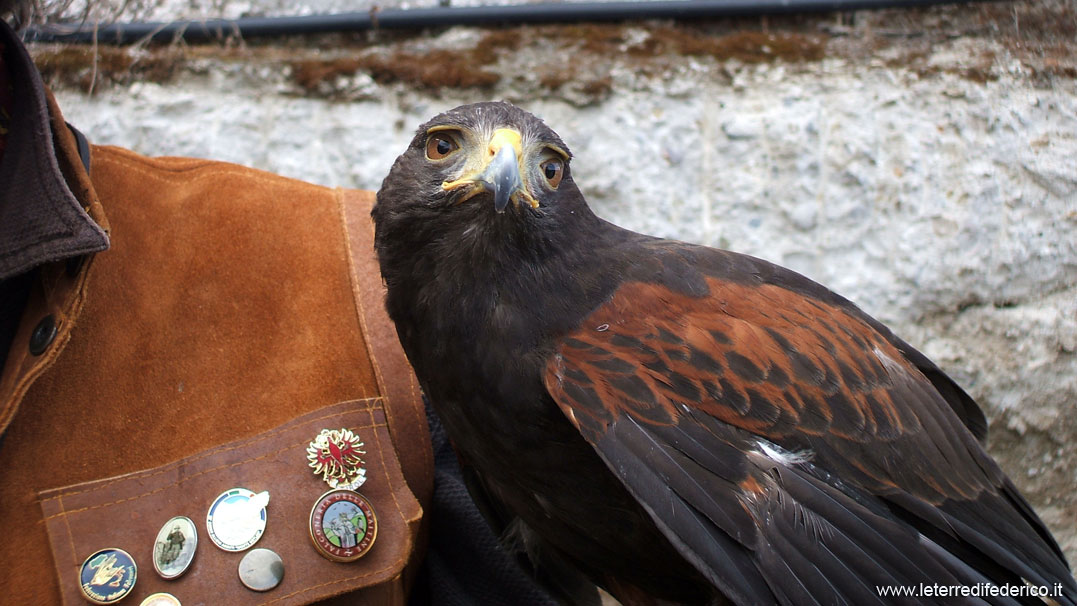 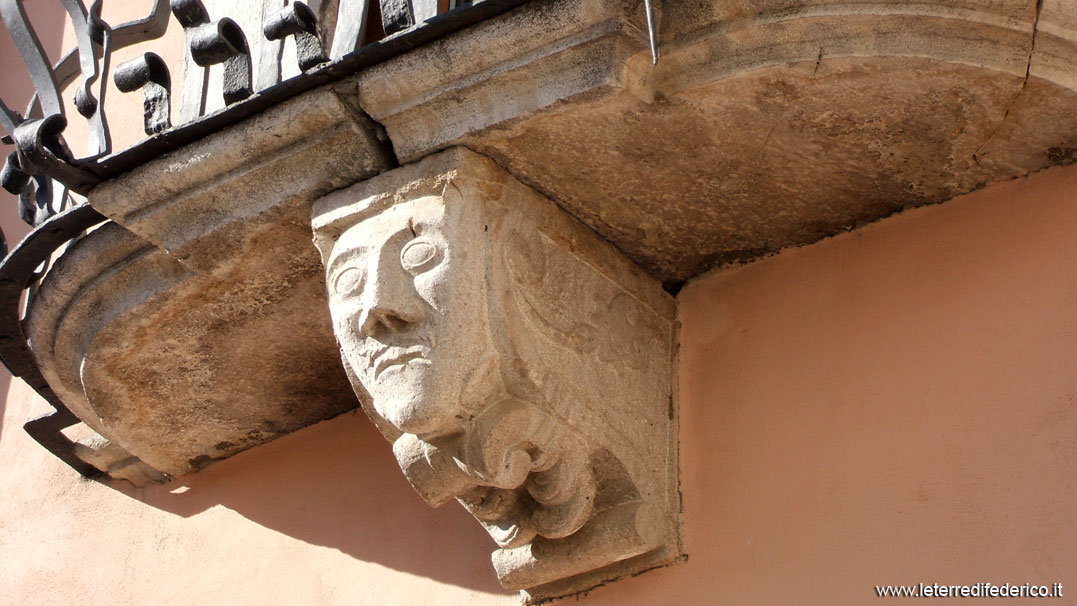 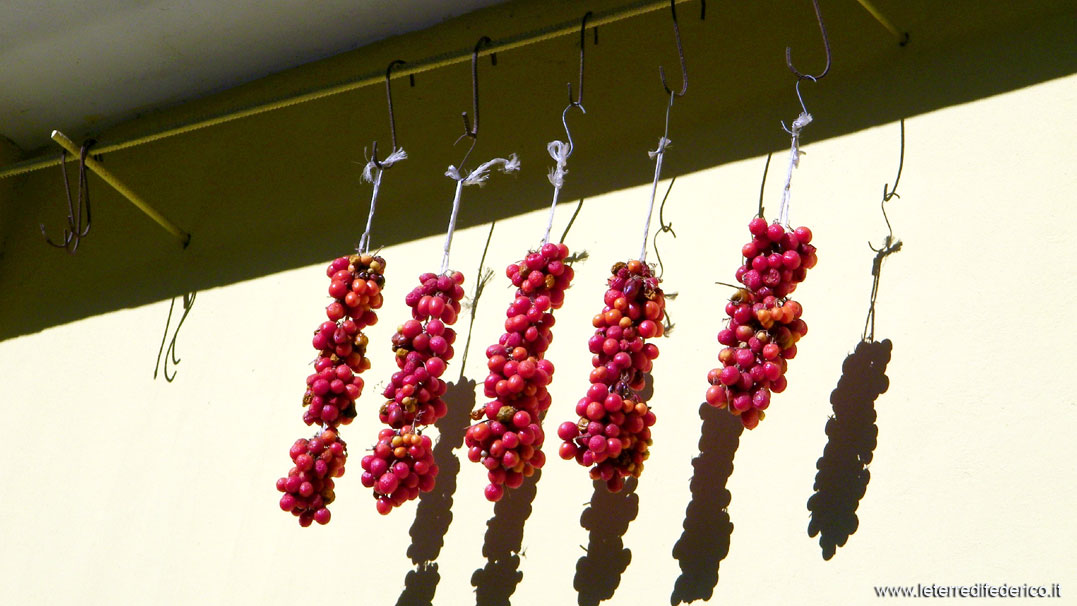 The guided tour in Rapolla, a small town near the lakes of Monticchio and Matera, famous for its wine cellars dug into the volcanic tuff and for the thermal waters.

Rapolla is a small town famous for its cellars dug in the volcanic tuff and for the thermal waters. Founded in the 5th century A.C. century by Greek colonists, in 1042 it became a Norman fortress and then became, in Roman times, an important crossroads for traffic along the Appian Way.
Testimony of the Roman era is the marble Sarcophagus of Rapolla (second half of the 2nd century AD), found in 1856 along the route of the ancient Appian Way. Among the best examples of funerary art from the masters of Asia Minor, today it is preserved in the Clock Tower of the castle of Melfi.
The guided tour will take you through the narrow streets of the old town until you reach the thirteenth-century cathedral, from which you can enjoy the view over the entire valley and the many hypogean cellars that make up the well-known “Parco Urbano delle Cantine”.
In the Piano Castle district you will visit the remains of the city walls, in particular a circular tower, while in Largo Castello you can admire the Clock Tower and some historical buildings, such as Palazzo Lupo, Palazzo Brienza with its rusticated portal, Palazzo Megale , in Art Nouveau style, and Palazzo Dardes. Spectacular views that can be enjoyed from the belvedere of Largo Castello.
Here, in the area below, in Via Monastero, you will walk next to the many cellars dug into the tufa still used for the conservation of the fine wine Aglianico Doc del Vulture. They make up the Parco Urbano delle Cantine which in the autumn turns into a unique suggestive location during a well-known food and wine event.
After visiting the churches of San Biagio, the Church of the Annunciation and the Church of Santa Lucia, the tour will end at the Cathedral dedicated to Santa Maria Assunta. Inside, with three naves with arches and capitals, it houses a sixteenth century Crucifix decorated with bas-reliefs depicting the “Original Sin” and “the Annunciation”, works by Sarolo da Muro Lucano.