Private tour Ruins of Herdonia (Ordona), the Pompei of Puglia still to be discovered 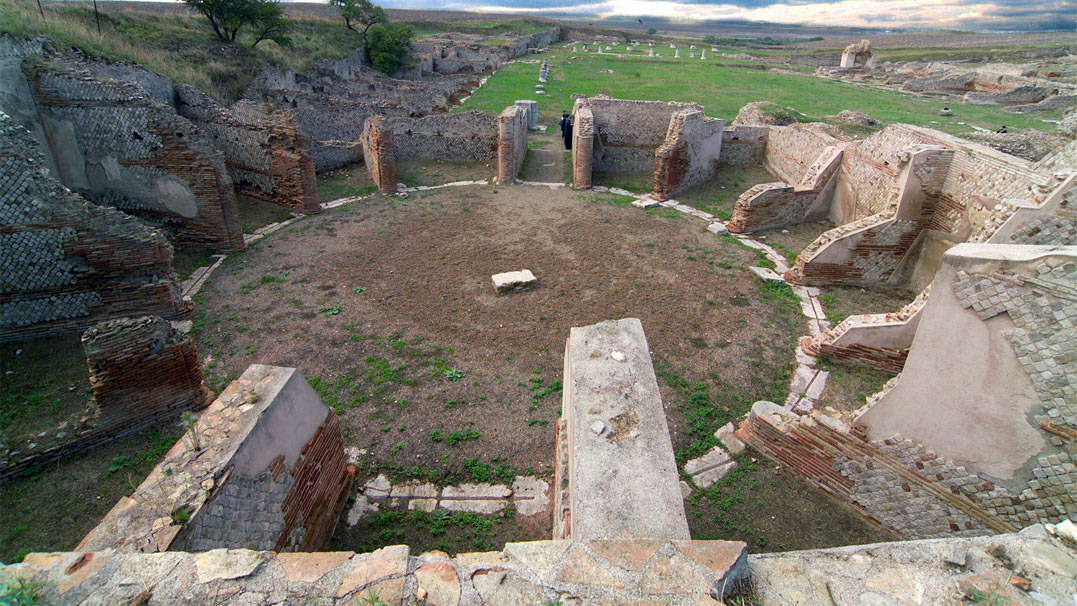 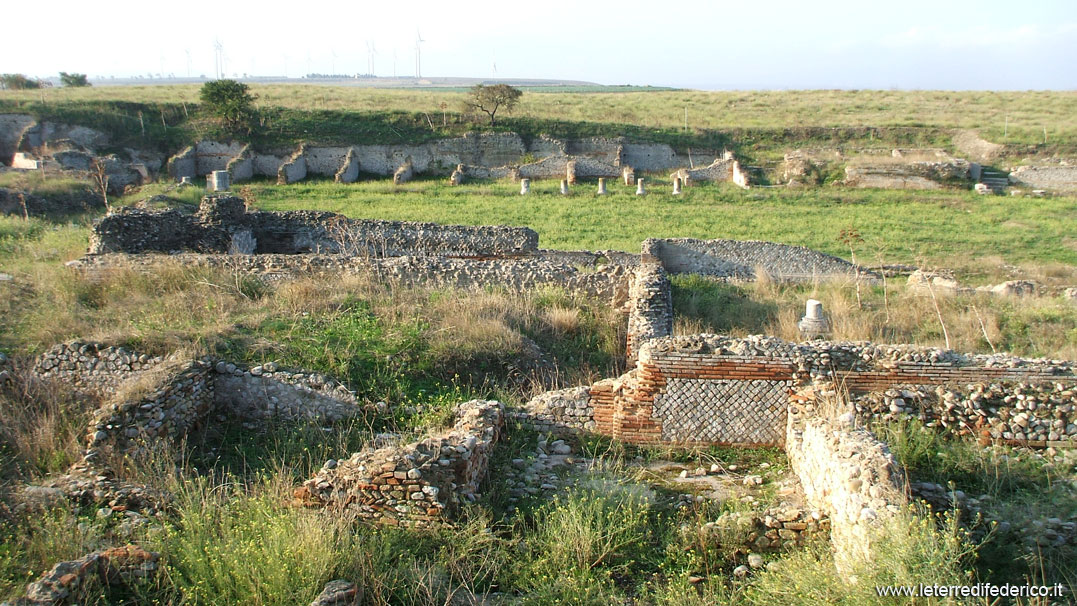 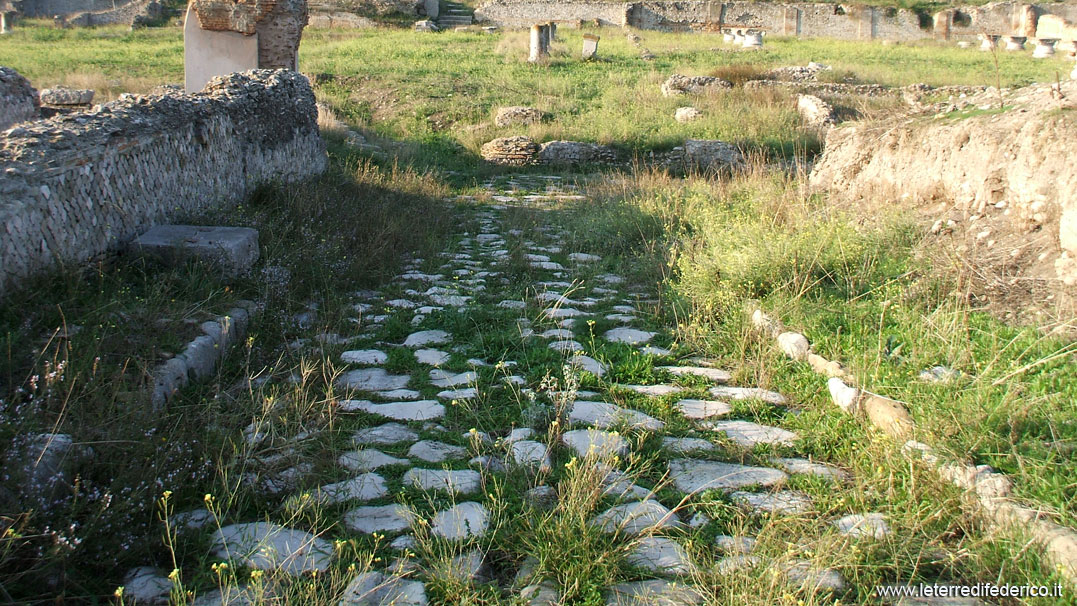 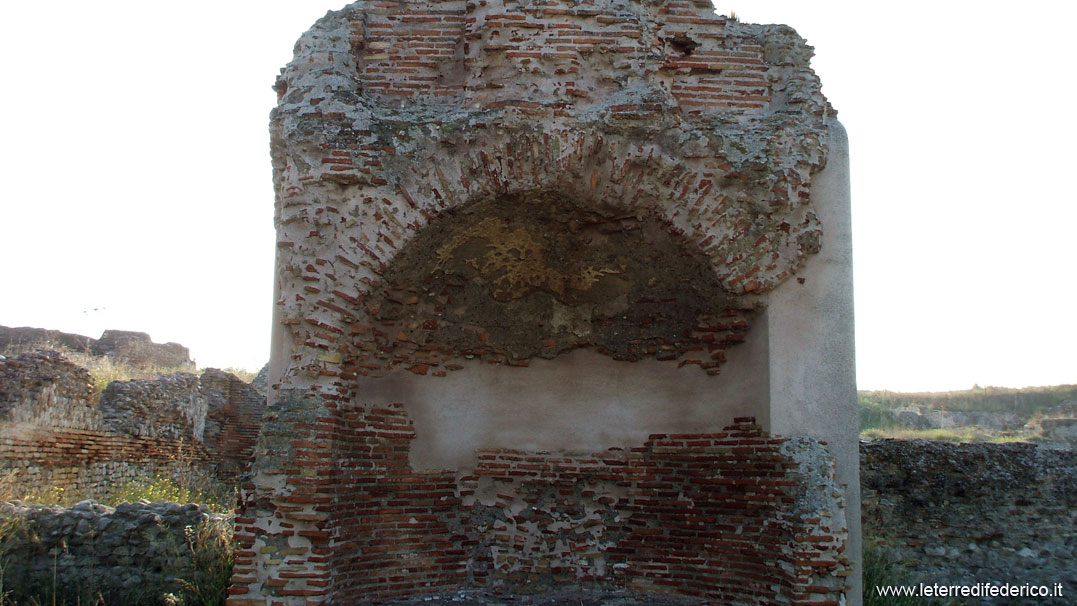 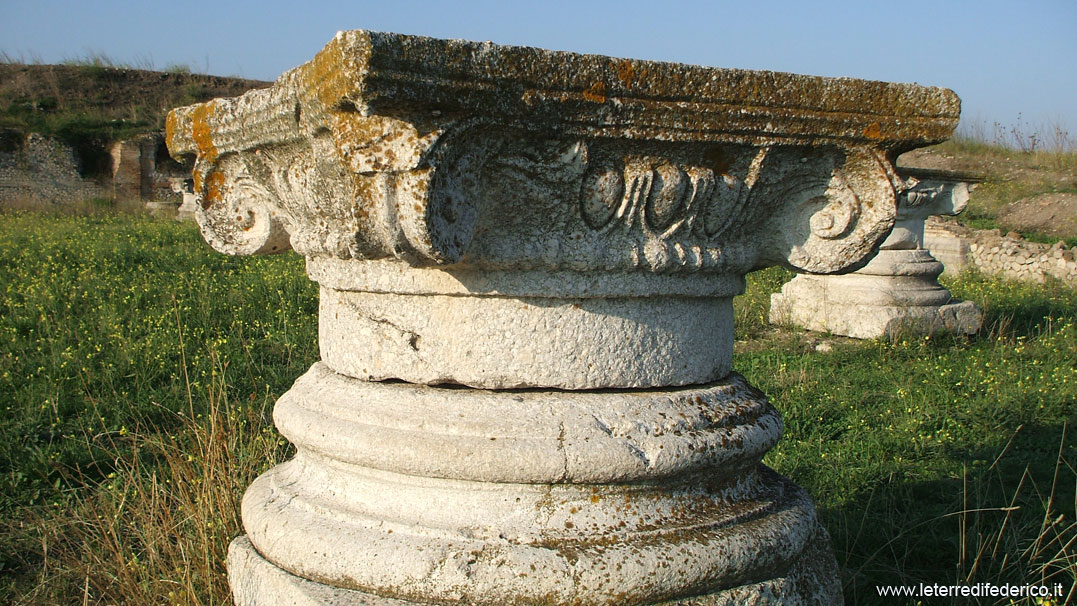 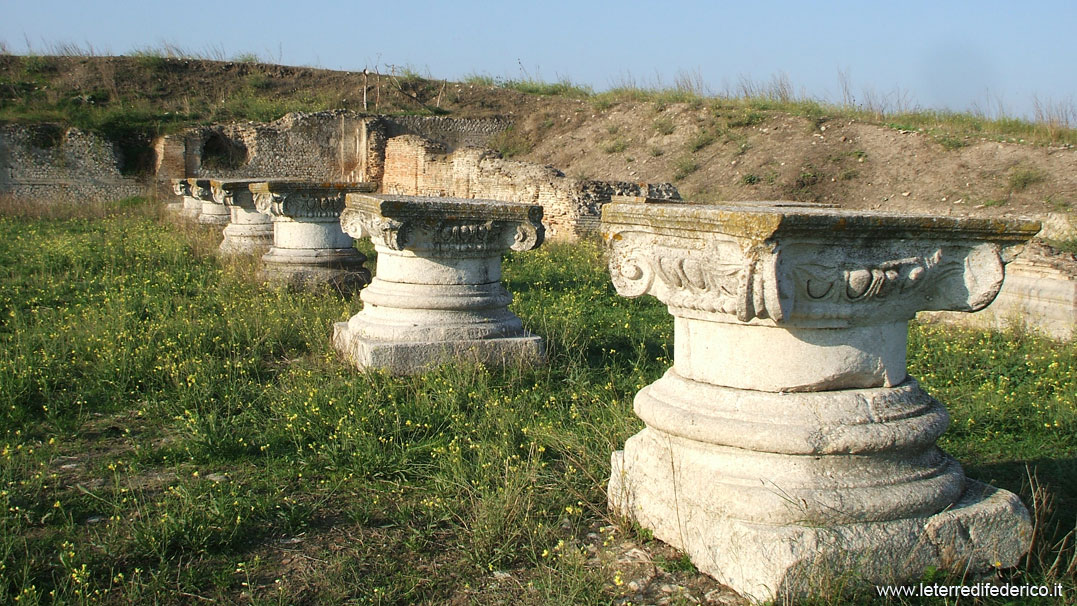 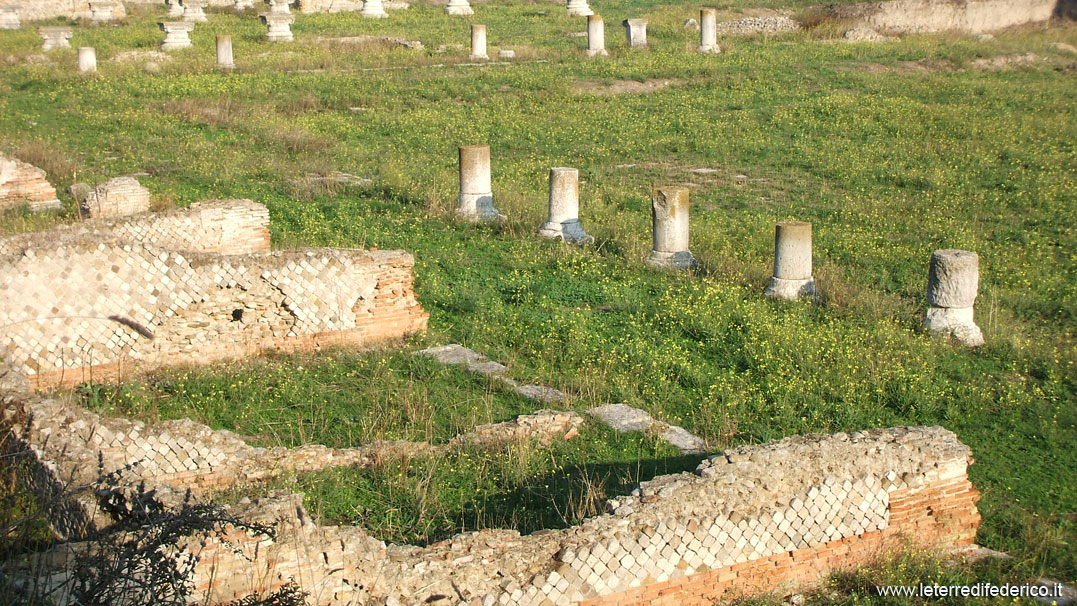 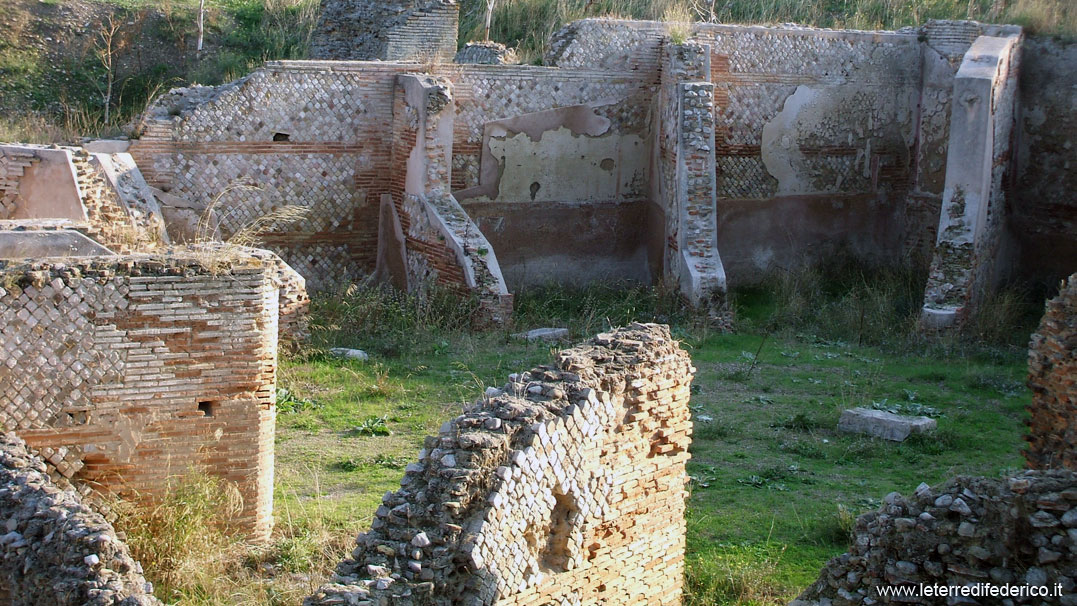 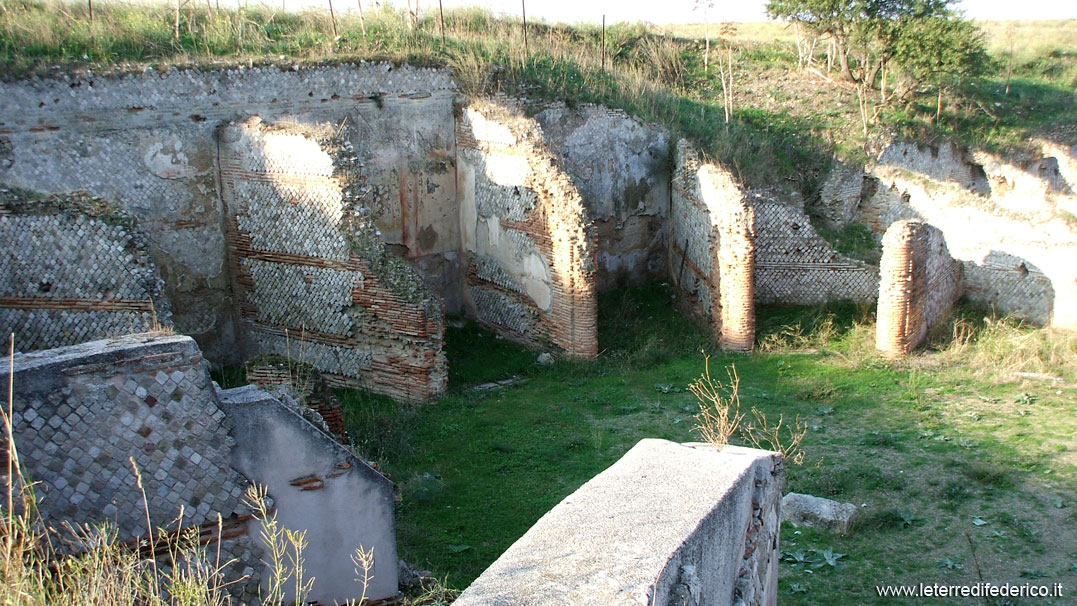 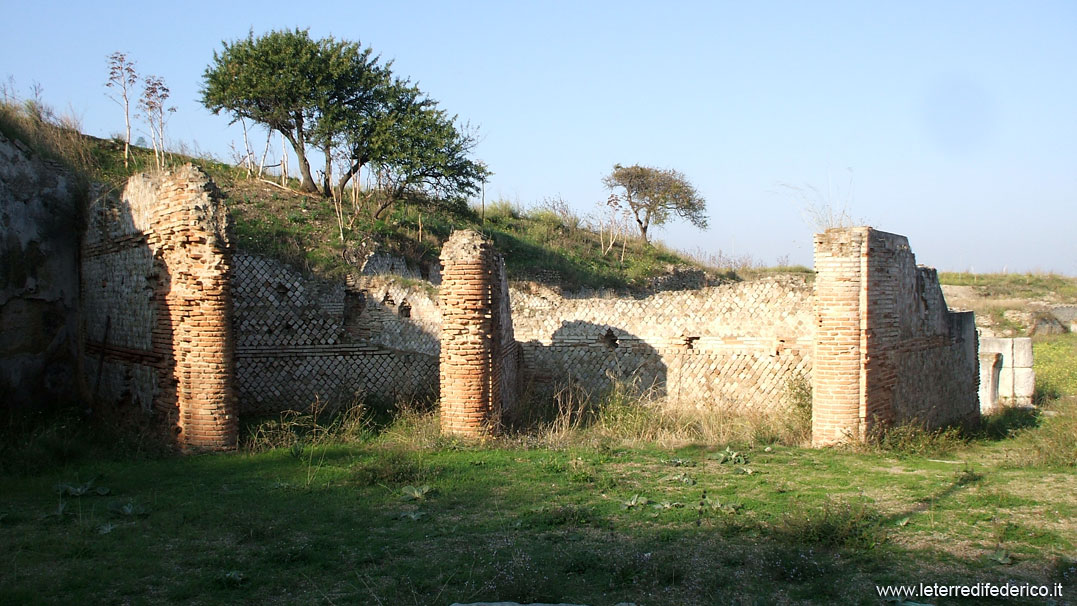 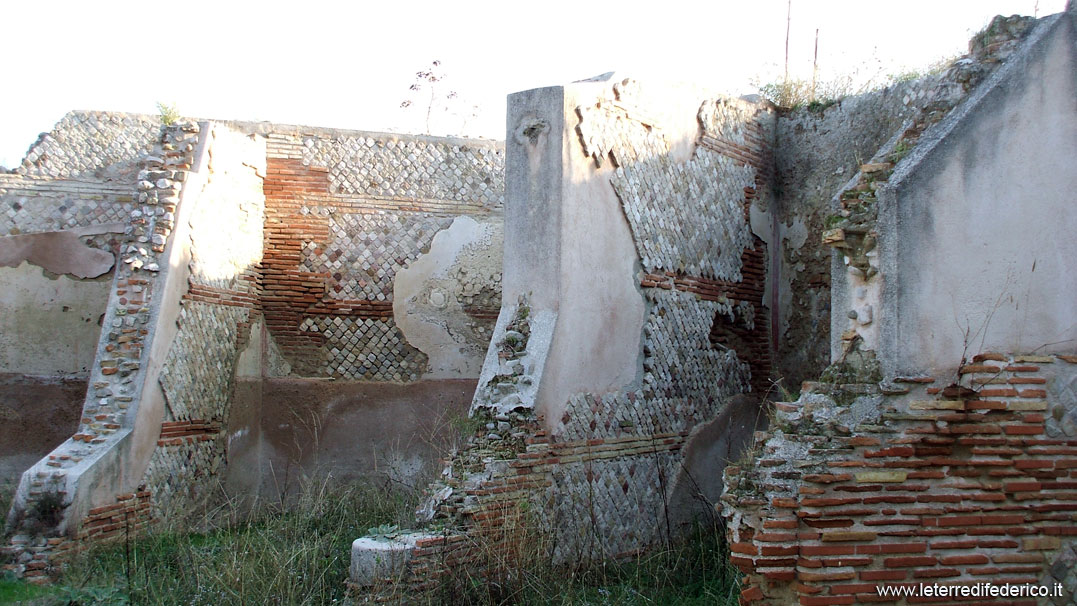 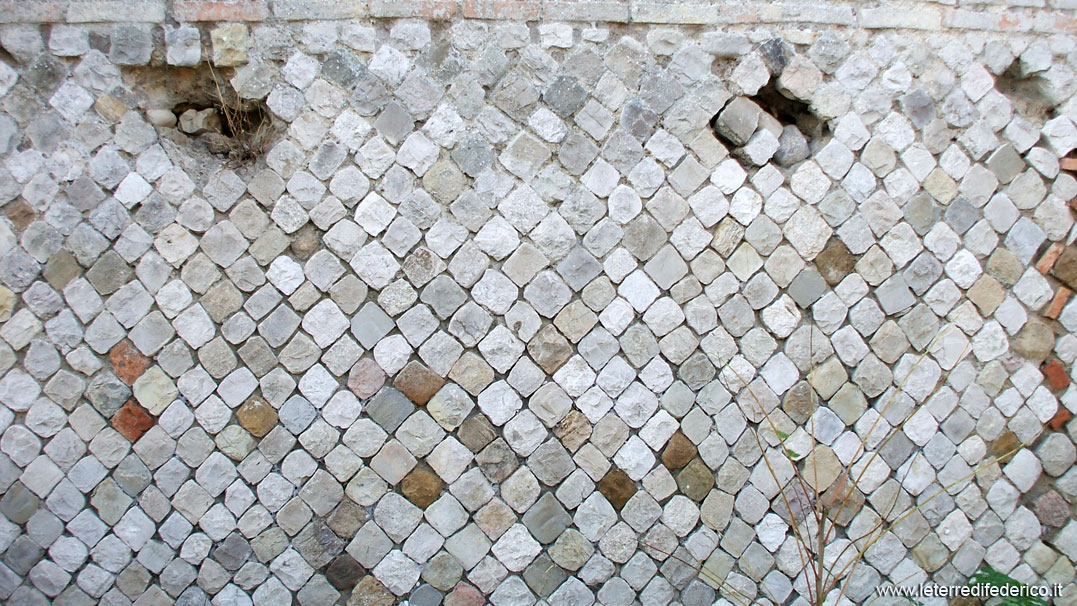 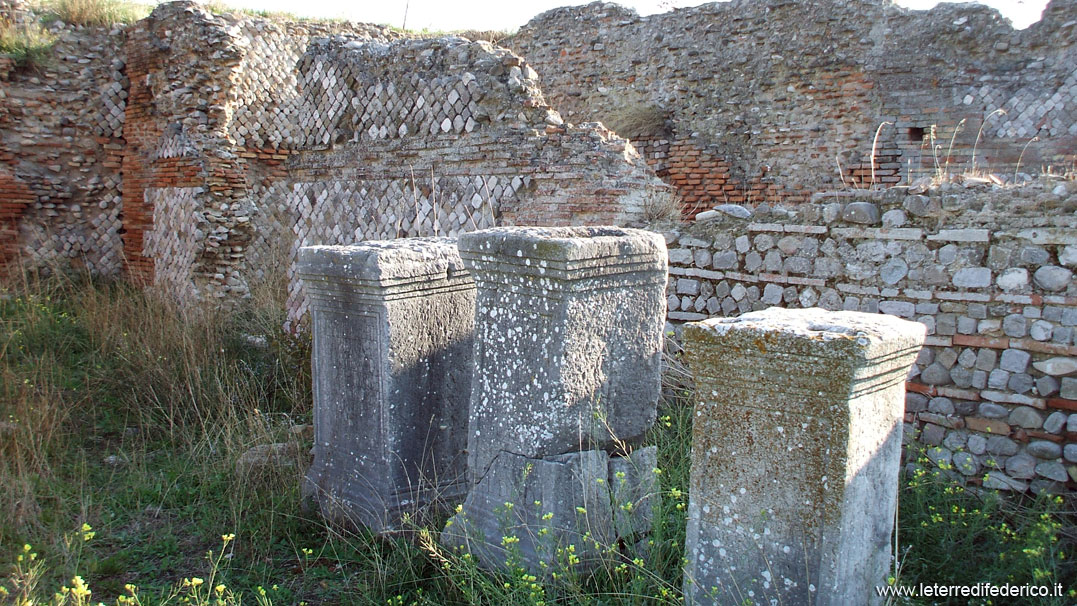 Walking tour in the archaeological area of Herdonia, the ancient important Roman city still partly buried and forgotten to be discovered

The ancient Roman city of Herdonia, discovered on a hill southwest of the current Ordona in 1962 by the archaeologist Joseph Mertens, is also known as the “Pompei of Puglia”. It was the scene of two important battles during the Second Punic War and reached its peak in the Imperial age, thanks to its proximity to the important Via Traiana. Surviving the period of the barbarian invasions, Herdonia hosted one of the castles of Federico di Svevia in the thirteenth century. Later it was definitively abandoned around the XIV-XV century. The true return of the inhabitants began between the seventeenth and eighteenth centuries, in an area close to the site of the ancient city;

first a farm of Jesuits was born, and later one of the new five real colonial sites, wanted in the eighteenth century by King Ferdinand IV of Bourbon to repopulate and redevelop the agricultural area of the southern board. The archaeological excavations have brought to light significant elements of the ancient settlement: the perimeter walls are visible and on the west side the remains of the main door with square towers, with opus reticulatum coverings. In the central area there are a complex of brick and cross-linked buildings, the remains of two temples, a basilica, a forum, a circular market and the baths, while in the north-east there are the remains of a small amphitheater. Outside the walls there is a vast necropolis where several examples of ceramic dauna have been found in the museums of Foggia, Bari and Taranto.