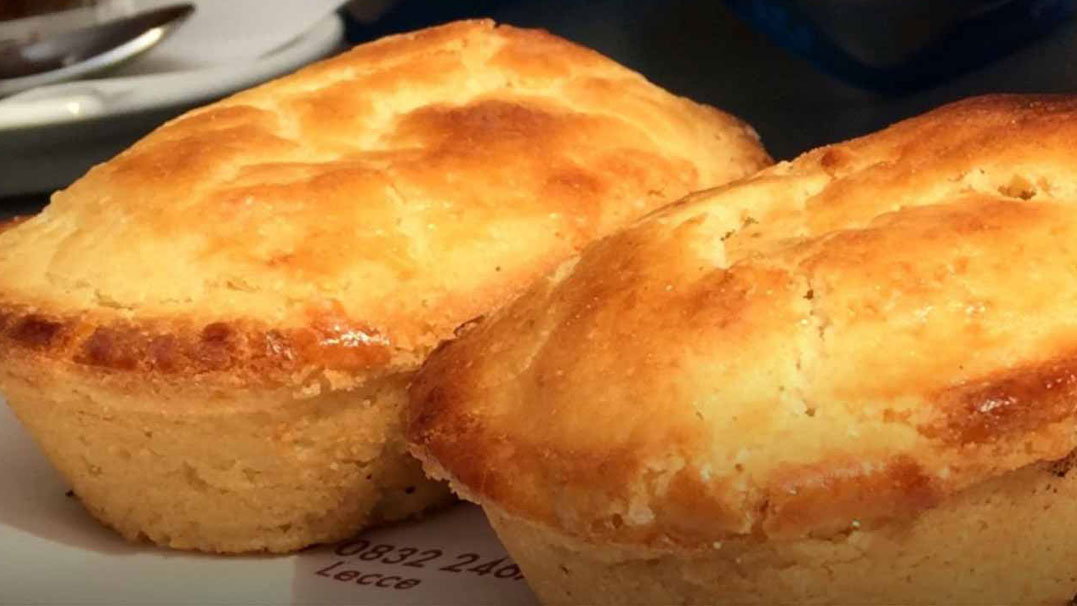 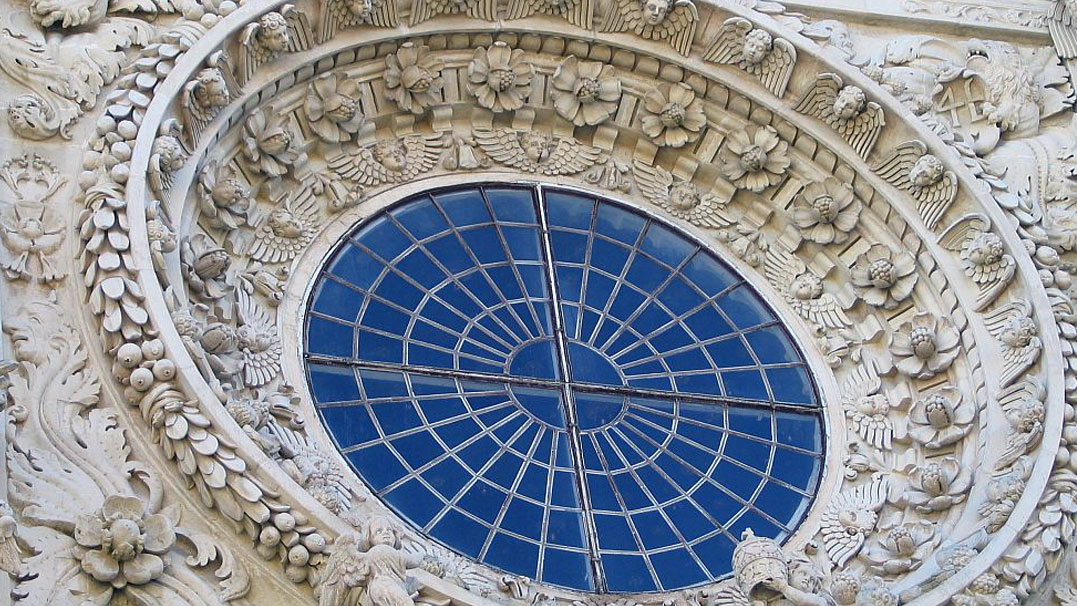 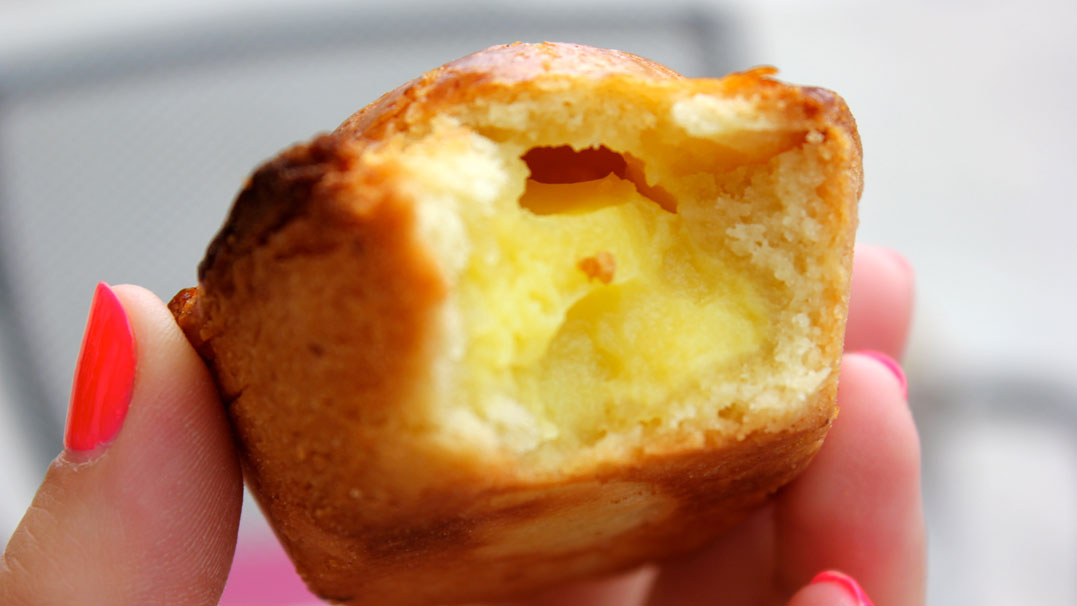 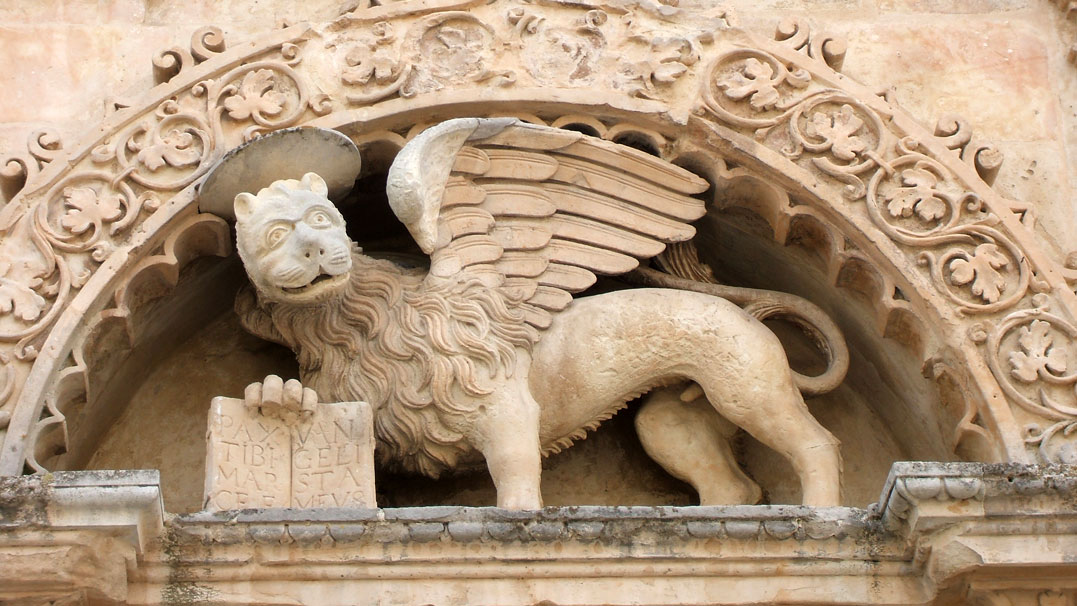 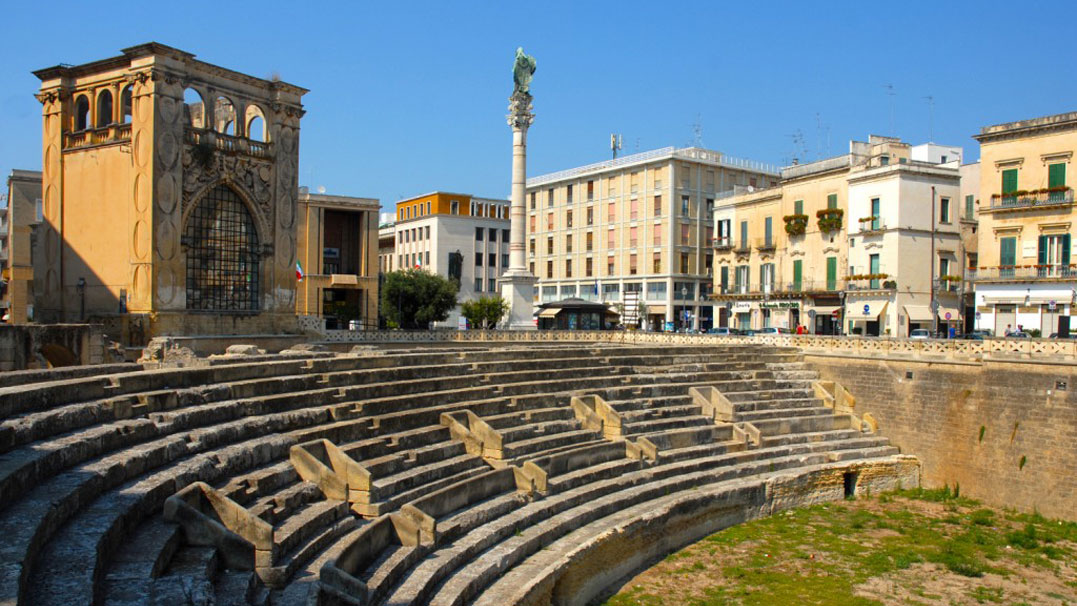 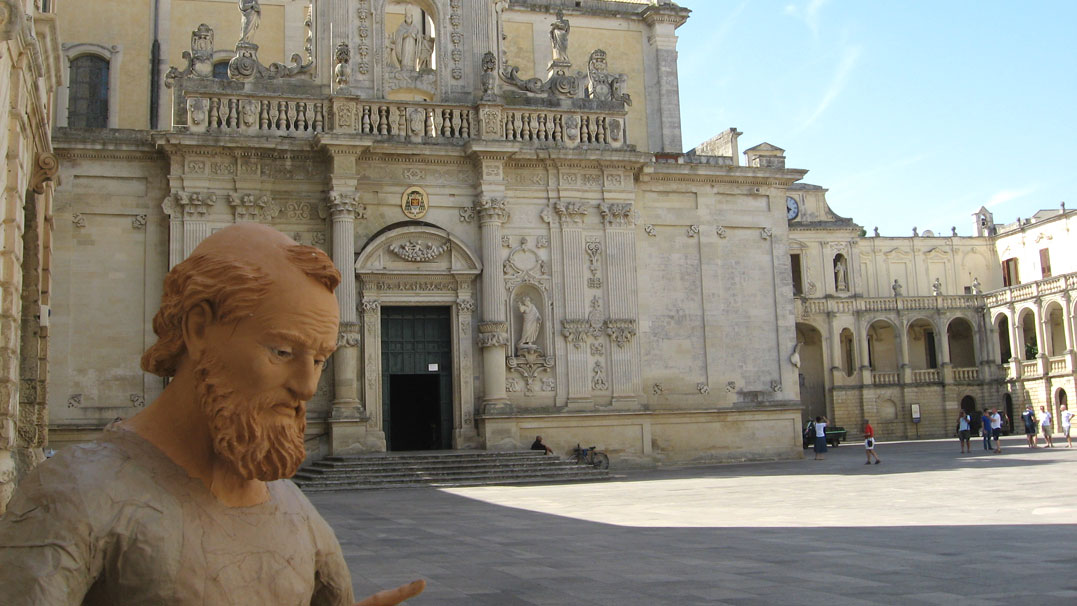 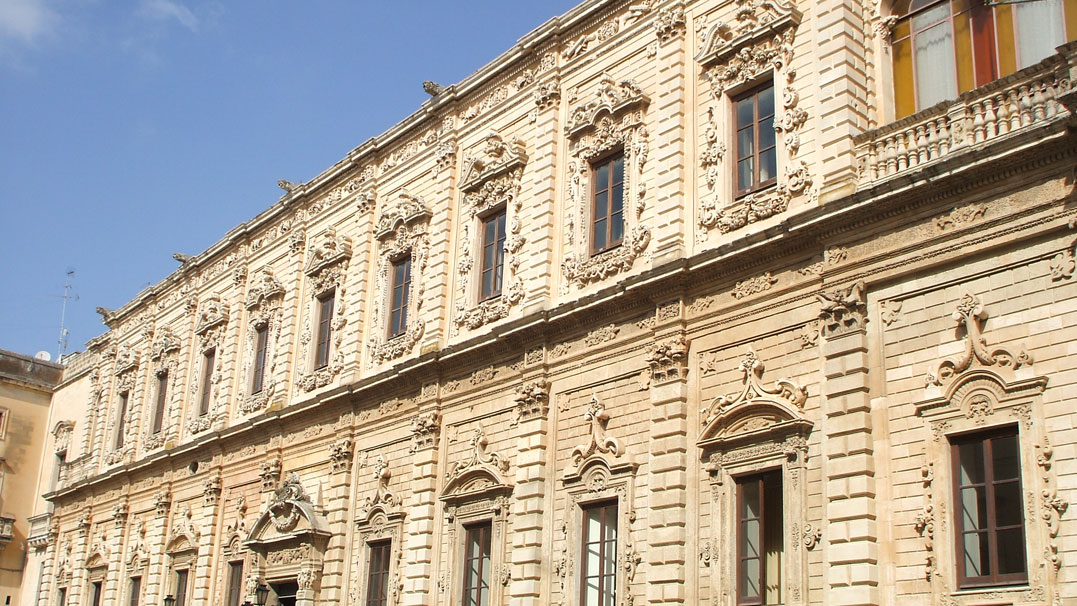 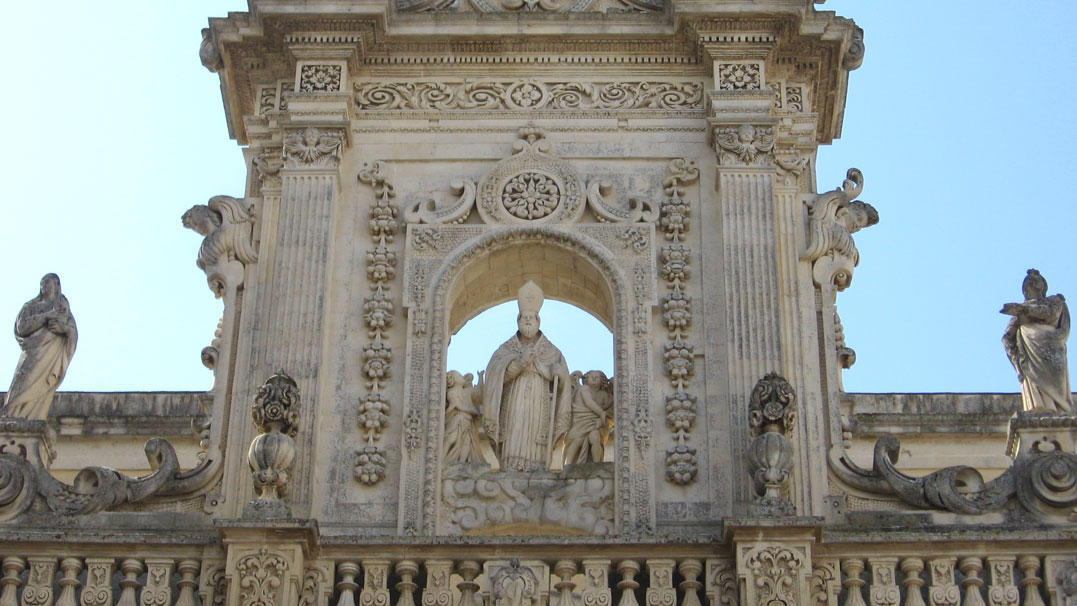 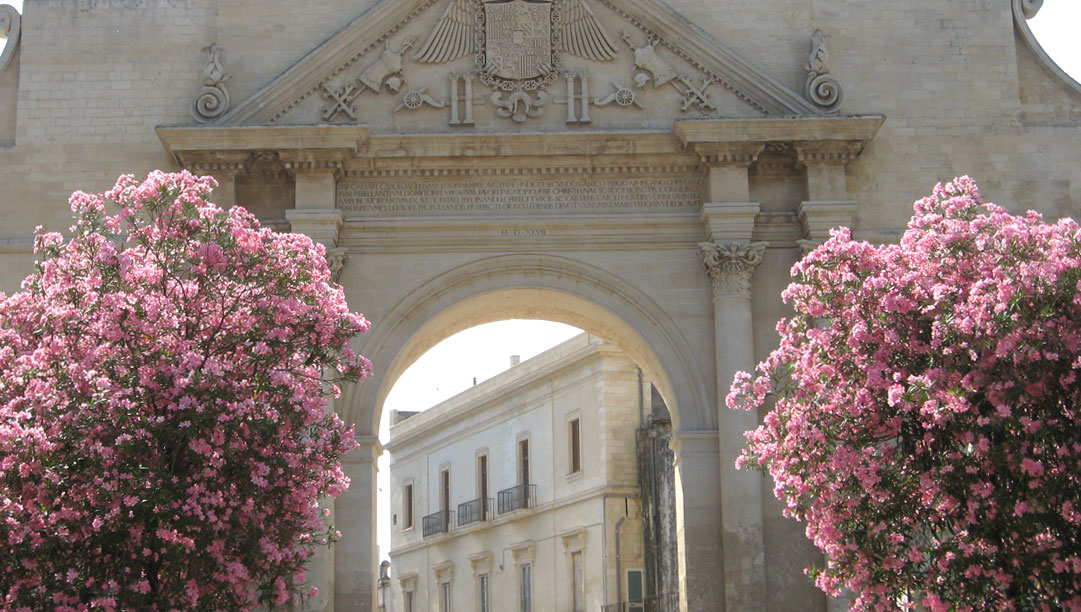 Discover Lecce, the Florence of the South Italy, with Baroque-style architecture.
Lecce is located in Apulia the heel of Italy, and is the capital of a land called Salento, surrounded by the Adriatic Sea. Tasting of typical pasticciotto

Walk through the old town and discover the wonders of Lecce, one of the most beautiful cities of southern Italy

Explore the Duomo square, the cathedral, the church of St. Irene, St.Oronzo square and the remains of the Roman amphitheater

Discover the Basilica of Santa Croce, a jewel of Lecce Baroque and the near Celestine Convent

The discovery of Lecce starts from the beginning pre-Roman and Roman, to the great period of the Baroque, a walk to the historic center that will take you to discover the wonders of Lecce, one of the most beautiful cities of southern Italy.
The route starts from Porta Napoli to Piazza Duomo (Cathedral, Bell Tower, Bishop’s Seminar), the baroque heart of Lecce.
Continue walking to the Church of St. Irene, Sant’Oronzo square, where you can see the ruins of the Roman amphitheater, the church of San Marco and the Sedile.
Walking through the streets of the old town, we will visit the Church of Santa Chiara and Roman Theatre, other important particulars of the story of Lecce.

During the tour, tasting of typical pasticciotto, typical cake made with pastry and cream

The tour ends at the Basilica of Santa Croce, a jewel of Lecce Baroque and Celestine Convent.