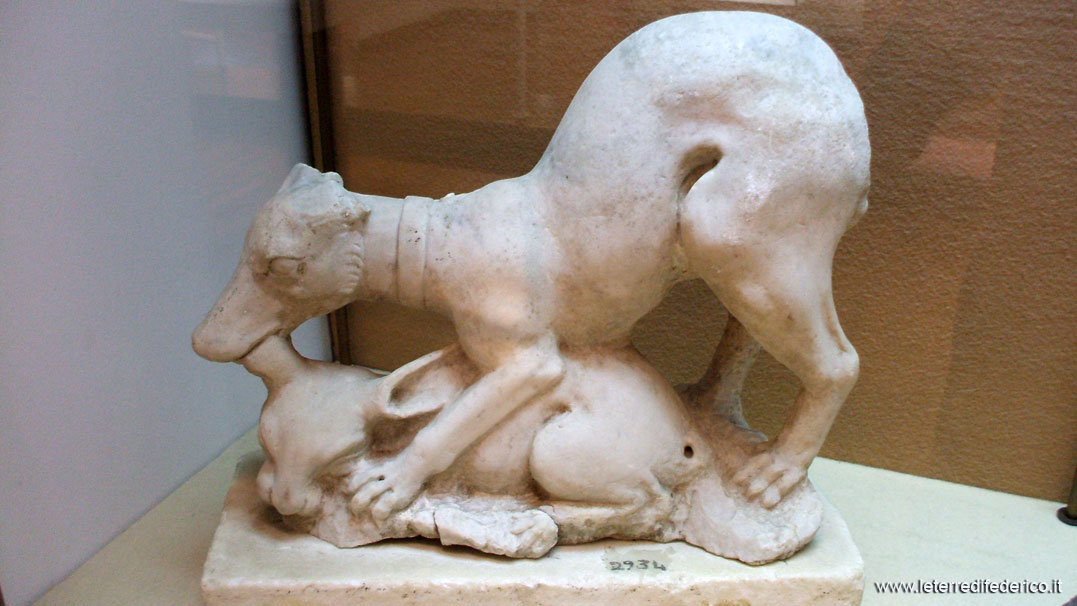 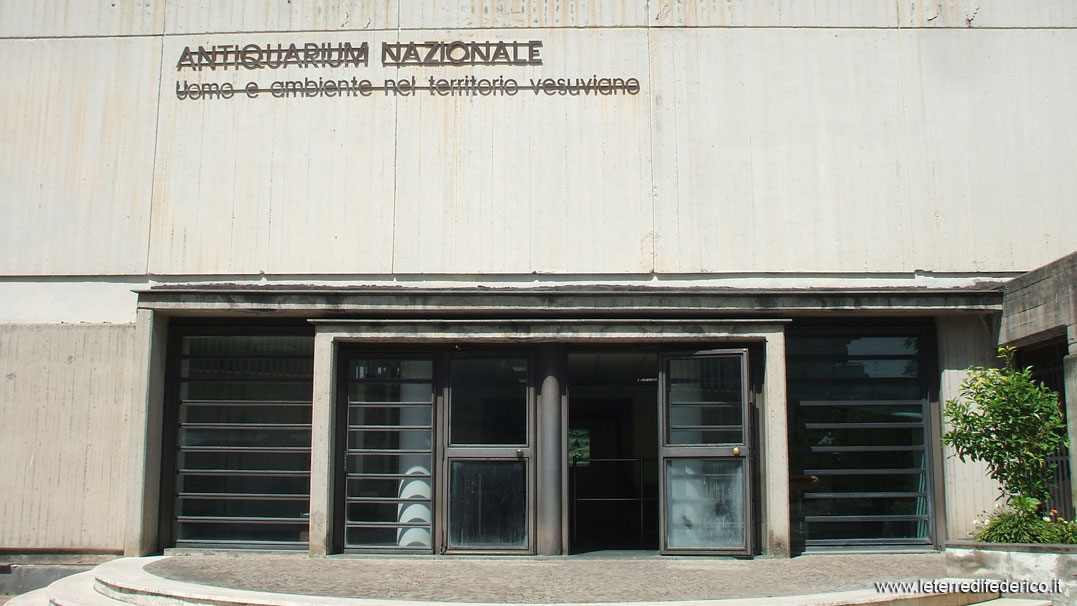 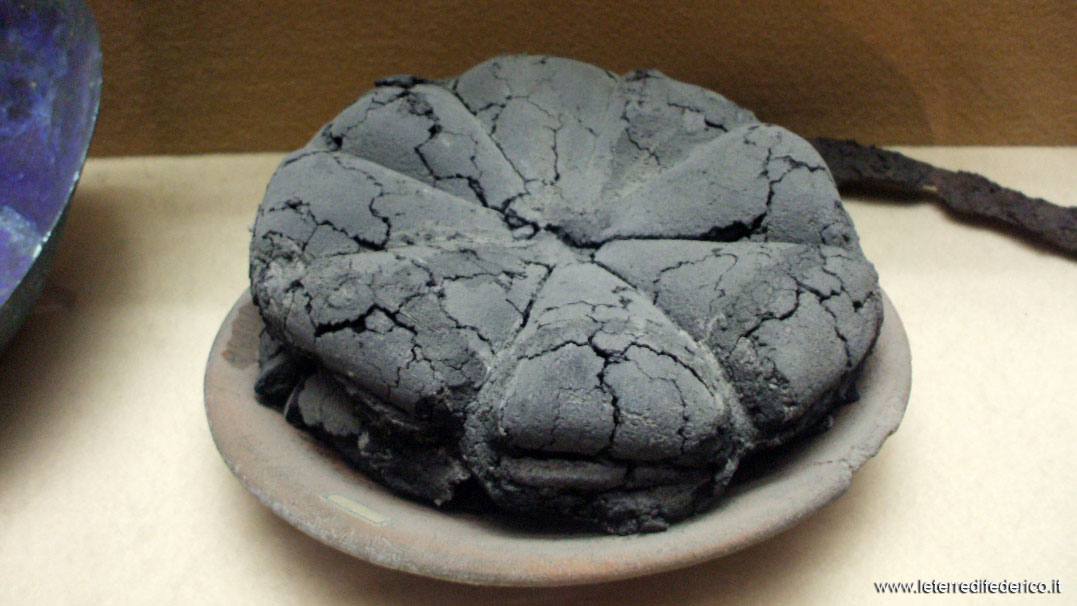 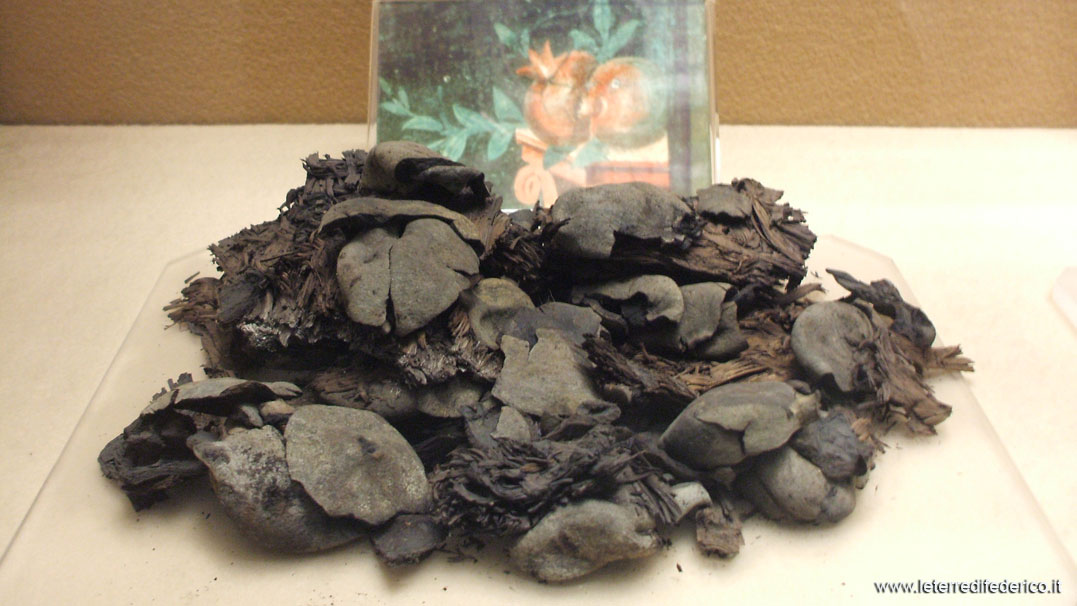 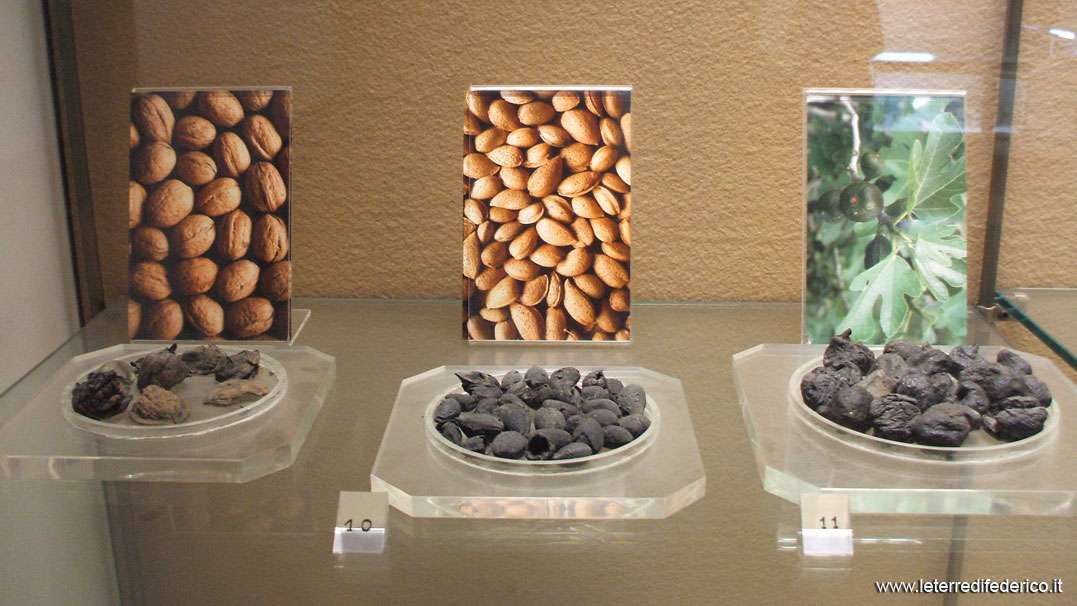 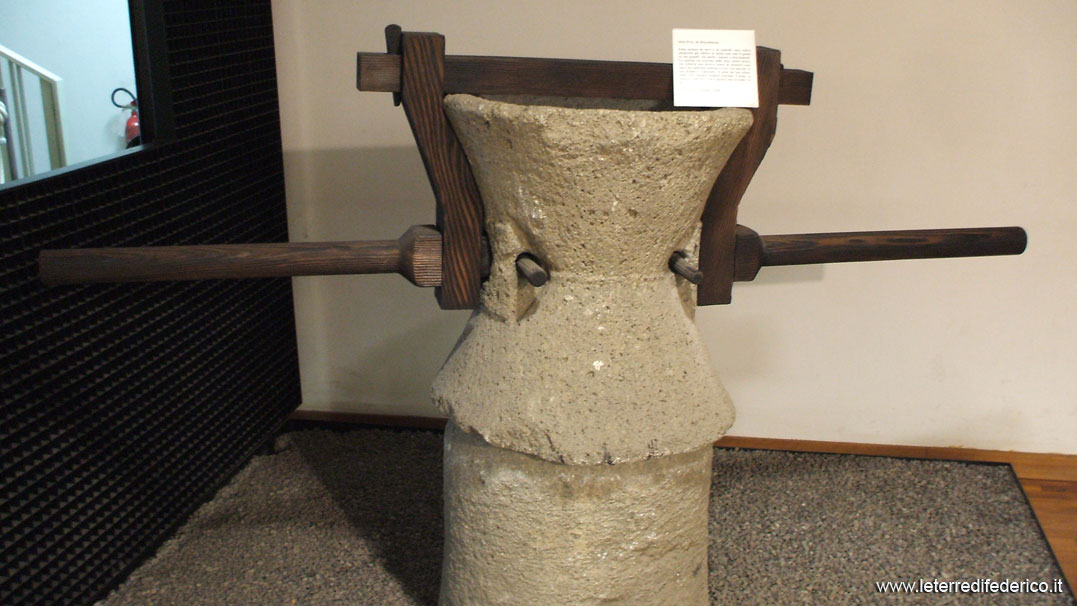 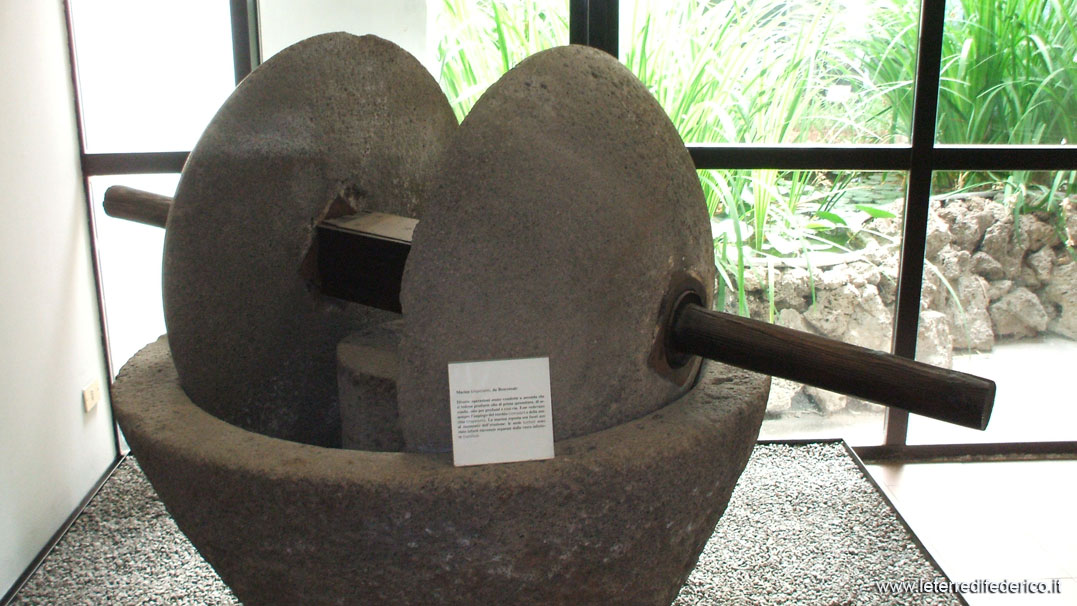 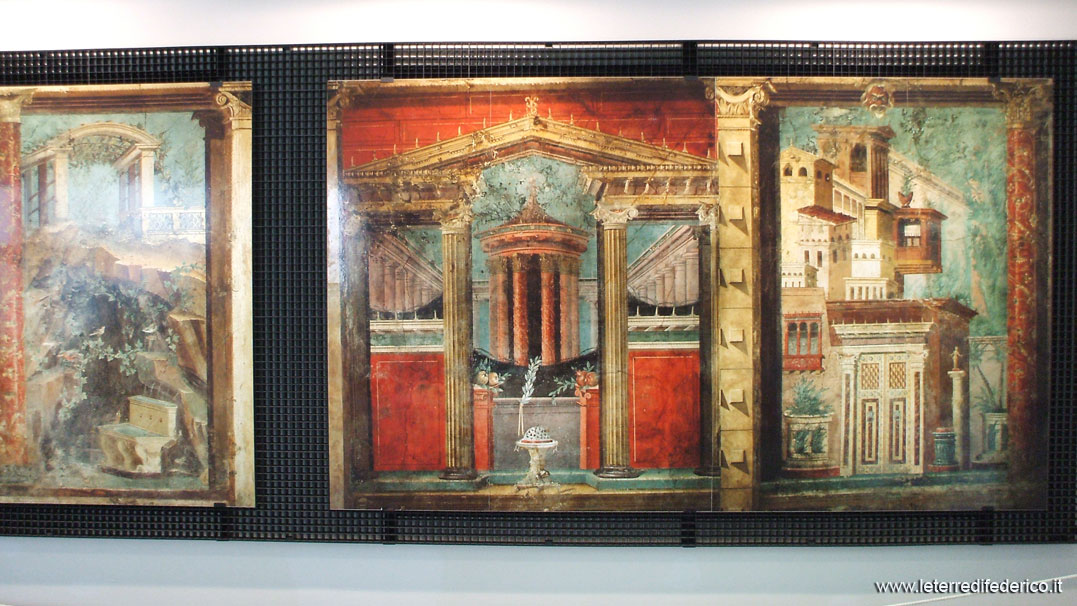 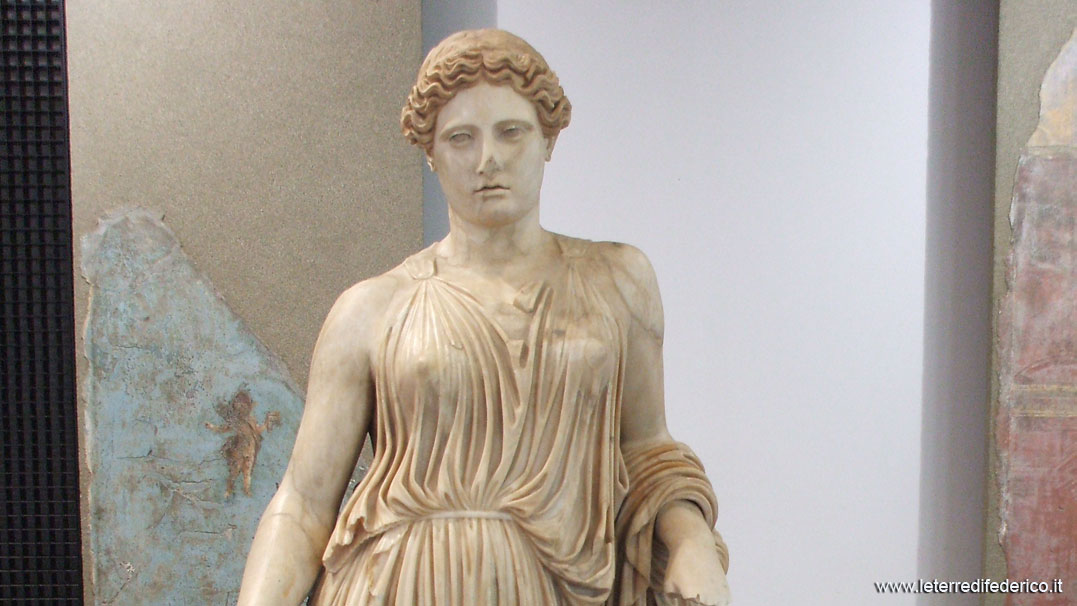 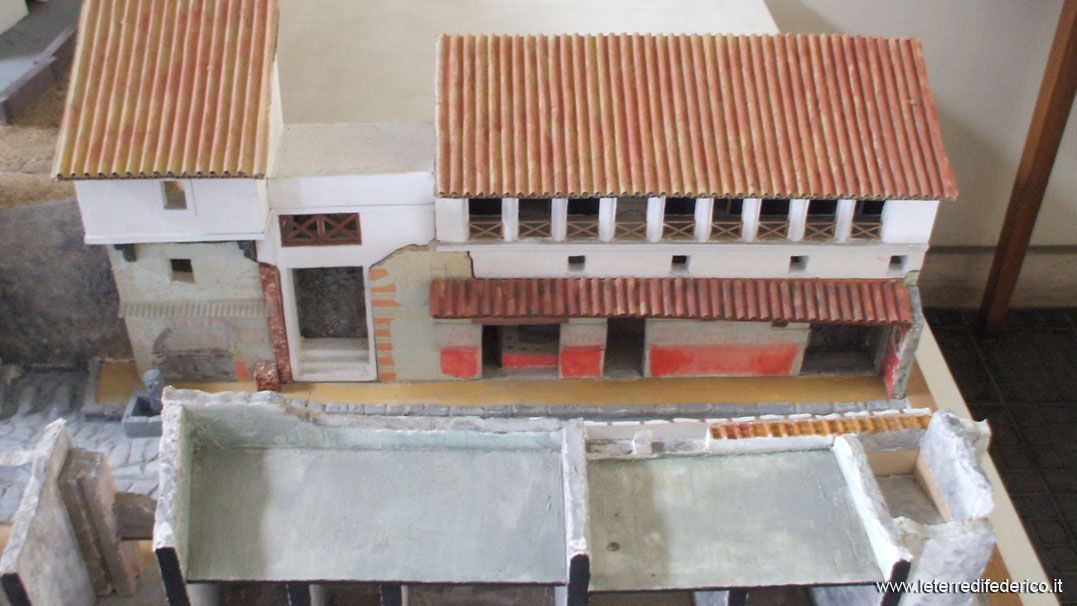 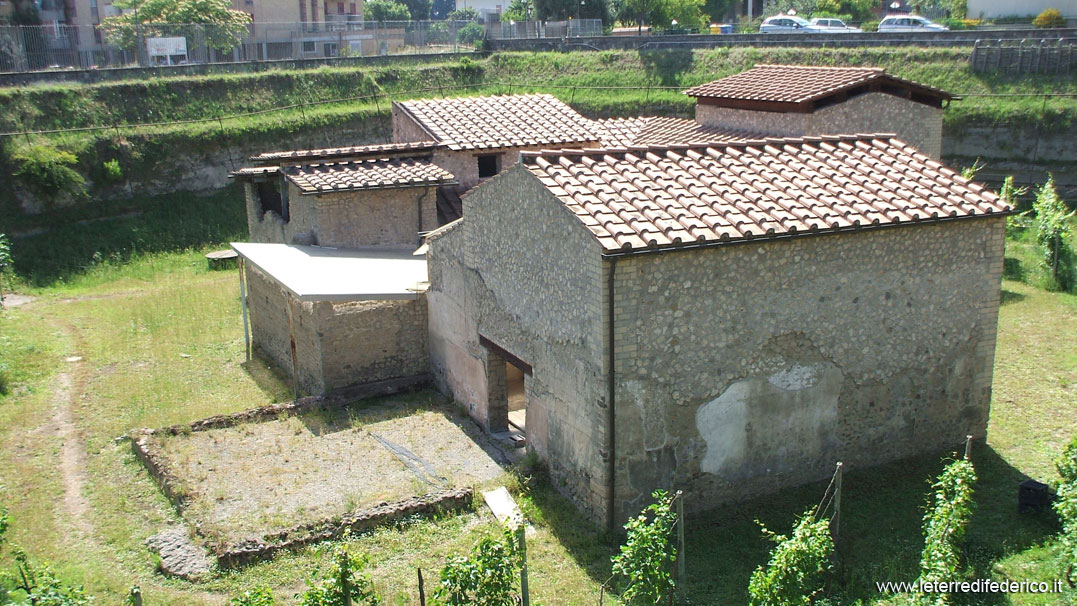 The tour includes the antiquarium and the Villa Regina. Tour dedicated to whom is looking for a deeper knowledge about the roman every day life.

Visit one of the most interesting archaeological museums in southern Italy

Visit the “Rustica” villa where wine was produced

Boscoreale Antiquarium is only 3 km from Pompeii. Opened in 1991, it presents artefacts from the archaeological sites of Pompeii, Herculaneum, Oplontis, Stabiae, Terzigno and Boscoreale. There are findings of the local flora and fauna, a collection of objects from the ancient agricultural life, food such as the typical carbonized loafs of bread, cosmetics and health remedies. Tourists and researchers that have the chance to visit this extraordinary site will be able to understand better the daily life at the time before the 79 A.D. eruption in the Vesuvian area.

‘Human beings and the environment in the Vesuvian territory’ is the title suggested by the Antiquarium that refers to a didactic exposition showing findings, plaster casts, images and impressive reconstructions of how things were at Roman times made thanks to the support of modern technologies.

Next to the Antiquarium, there is Villa Regina, a typical Roman farming settlement specialized in winemaking with the presence of a number of rooms for pressing the grapes and a lot of dolia, very large terracotta containers used to ferment and conserve the wine.